After showing what is possible with drone position controlling, Aldo Vargas is back with another drone project, demonstrating compensation for underslung loads. Think of Chinook helicopters transporting Humvees or helicopters carrying sand or water for dousing forest fires. Those maneuvers come with great degree of skill, and learning – operated by humans with years of training, performing moves not typical for commercial drone applications. Which is only to say someone then will figure it out, for drones! The comparison photos, GIF, and video below show what is possible with this controller software.

Multirotor Unmanned Aerial Vehicles (MRUAV) have become an increasingly interesting area of study in the past decade, becoming tools that allow for positive changes in today’s world. Not having an on-board pilot means that the MRUAV must contain advanced on- board autonomous capabilities and operate with varying degrees of autonomy. One of the most common applications for this type of aircraft is the transport of goods. Such applications require low-altitude flights with hovering and vertical take-off and landing (VTOL) capabilities.

Similar as before in this project we use the AltaX Flight Stack which is compromised by a Raspberry Pi 3 as companion computer and a naze32 as flight controller.

The slung load controller and the machine learning estimator is running on the RPI3, although of course the training of the recurrent neural network was done offline in a big desktop computer. The RPI calculates the next vehicle position based on the estimation of the position of the slung load, everything is running using our framework DronePilot and guess what? its open source ;). Keep reading for more details.

The results? Pretty remarkable. Here’s a side-by-side comparison of an underslung loaded drone without and with the controller running:

And here are timelapse photos showing the drone without the load controller: 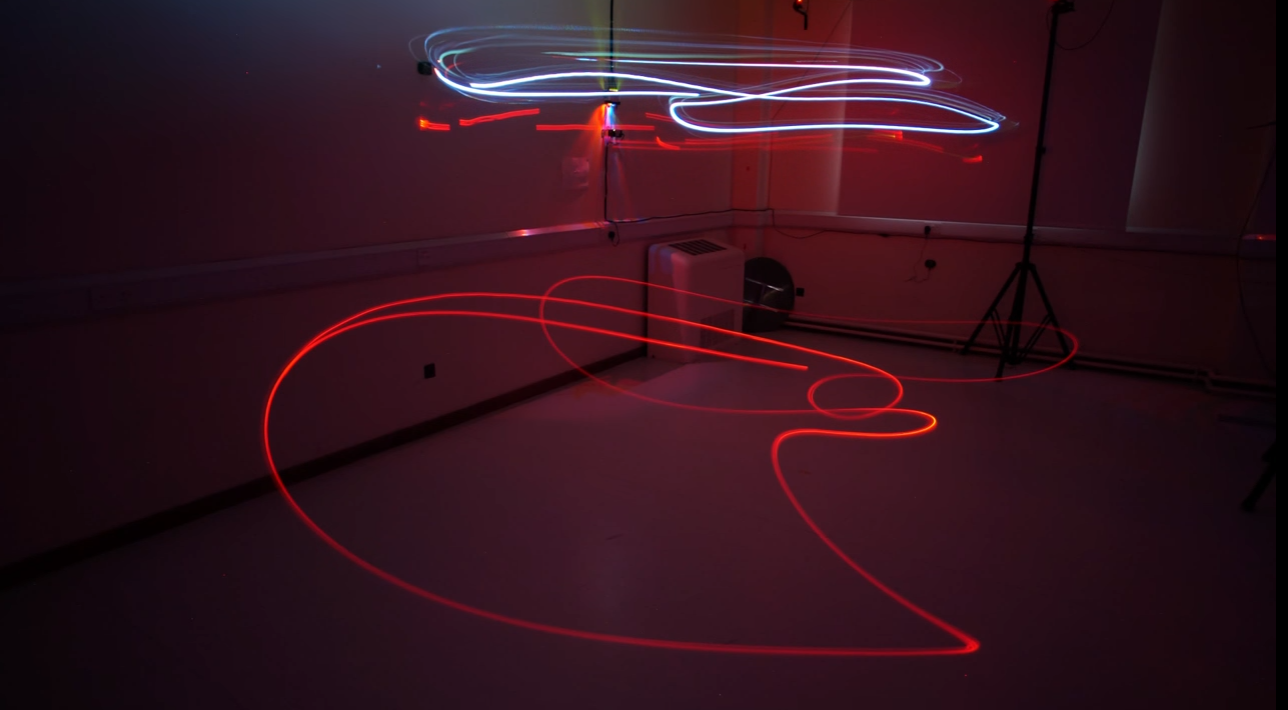 And here’s that same load while compensated using the load controller: 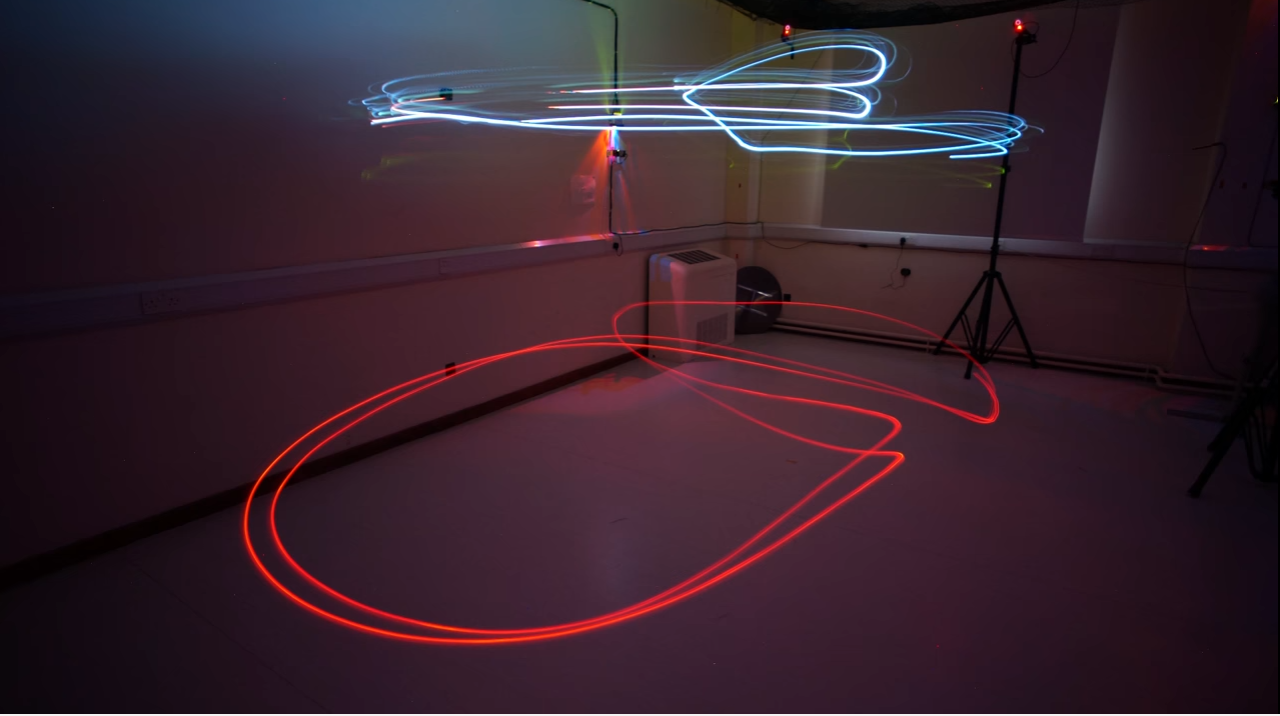 Wow! That is a difference!

Vargas walks through the setup in the video below, and you can read a bit more here on his blog: