Patricia Era Bath is an American ophthalmologist, inventor ,and academic. She has broken ground for women and African Americans in a number of areas. Bath is the first African-American woman doctor to receive a patent for a medical purpose. The holder of four patents, she also founded the company of the American Institute for the Prevention of Blindness in Washington, D.C. 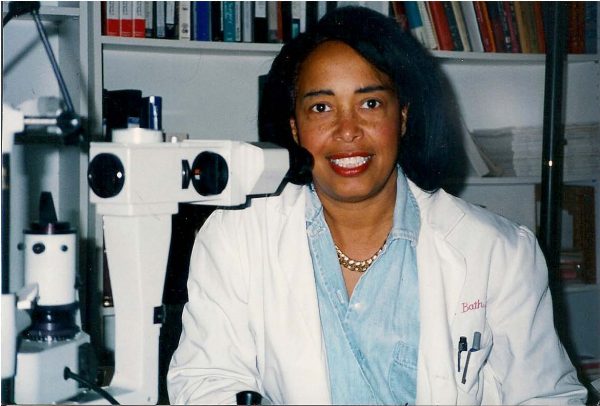 Born in Harlem, N.Y., Bath developed an interest in science early in her life. She attended medical school at Howard University and completed a fellowship in ophthalmology at Columbia University.

Invention: In 1981, Bath invented the surgical tool that made her famous: the Laserphaco Probe, which she continued to perfect and later patented in 1988. The tool was used during eye surgery to correct cataracts, an eye condition that clouds vision and can lead to blindness. Cataracts usually affect older people. Bath’s laser tool was more precise, less invasive, and less risky than previous devices, and has been used around the world.