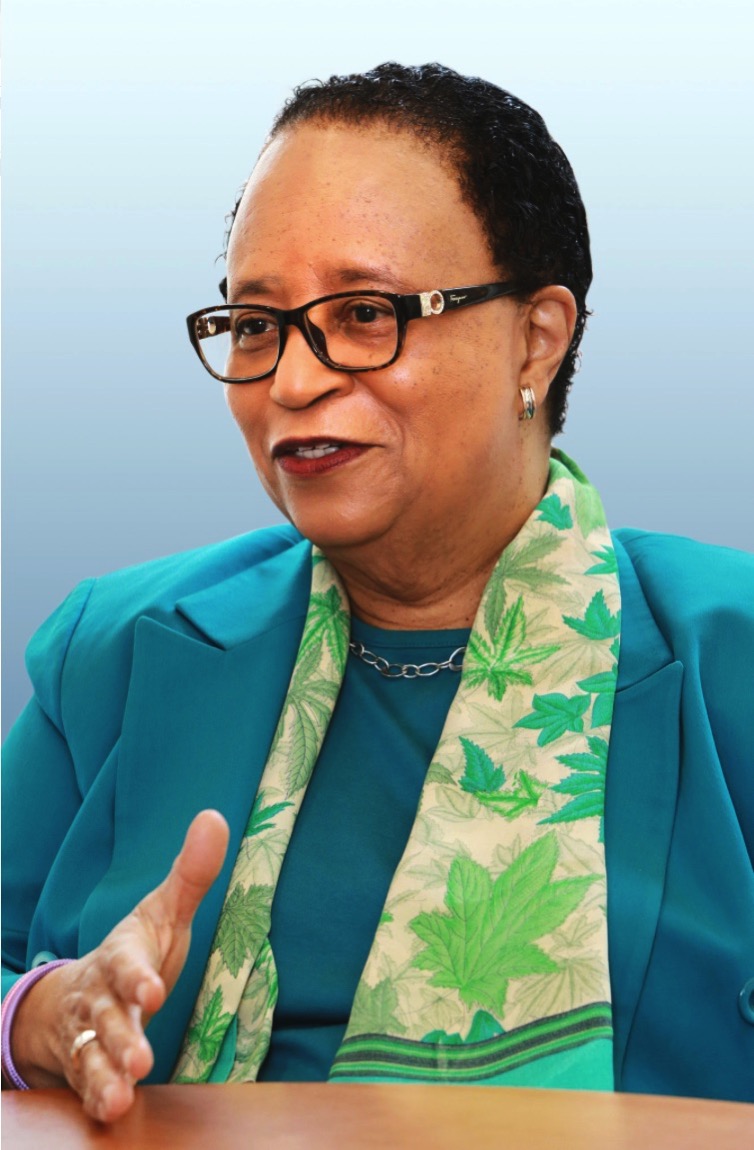 Currently the president of Rensselaer Polytechnic Institute, physicist Shirley Ann Jackson has had an illustrious career as a theoretical physicist. Check out her interview with the New York Times last year!

A. I grew up in Washington, D.C., a child of the ’50s and ’60s. So when I started school, the schools were segregated by law. After the famous Brown v. Board of Education decision in 1954, Washington immediately integrated the schools the next year. A tracking system was put into place, and we were tested in the sixth grade. Based on that, I was placed in an accelerated program. I ended up being my high school valedictorian.

I was pretty quiet in many ways but always assertive. When I was young, I used to organize the kids on the block to actually sweep the sidewalk before the street-sweeping truck came. It just seemed like the thing to do. I don’t know why they would do it, frankly, but somehow they did it. I would say to them, “Why have the streets clean if the sidewalks aren’t?”

I also did experiments as a kid. I started with collecting bees in our yard and doing little environmental and dietary experiments with them. I always tried to let them go before they died. I never wanted a dead insect collection.

Tell me about your parents.

My father started working after the 11th grade because his father had passed away. He was always mechanically gifted. My father was in World War II — in a segregated unit, and he was at Normandy. He ended up getting a Bronze Star because in the battle, he was able to repair the amphibious landing vehicles that the troops came in on. The rudders kept breaking. Other people had tried different things, but they would come apart, and he figured out a particular way to splice cables that worked. That saved a lot of lives.

He used to work on projects all the time, and I spent a lot of time with him when I was young. My mother was the one who made sure we all were really good in the language arts. She taught us to read before we went to kindergarten.

My father always said, “Aim for the stars so you can reach the treetops.” Then he always said that the way you get your next best job is to do as well as you can in the one you’re in.

What were some important leadership lessons for you?

It’s important to know when one is the leader and when one is the follower. Even if you lead an organization, there are times you follow other people. I certainly learned that as chairman of the Nuclear Regulatory Commission.

I also learned — because I had to testify before Congress a lot, starting with my own confirmation hearings — that it’s very important to be consistent in messaging. Not necessarily rigid, but consistent, because the words mean something.

The last thing is that a lot of people talk about sticking to your guns and having the courage of your convictions, and it is true. You can’t second-guess yourself every day, but at the same time you cannot be so arrogant as to never change your mind.