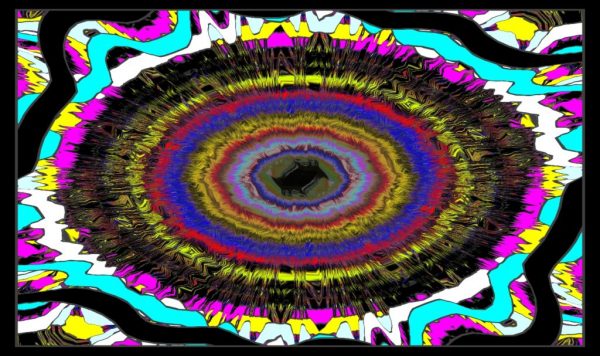 It’s funny, some things you really didn’t imagine looking back on with nostalgia. And yet, there you are – reminiscing about the days of staring at your Winamp MP3 visualizer.

Well, I totally missed it, but there are some free projects that let you bring back those visualizers. Better still, you can pipe them into VJ apps on both Mac and Windows. 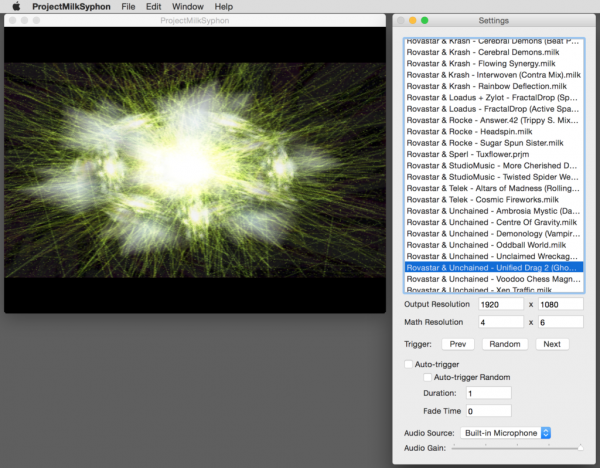 First off, MilkDrop itself is a fascinating story. I won’t dive all the way down that rabbit hole at the moment, but here’s a short version of the story. Creator Ryan Geiss was (and is) a talented electronic creator, who first used assembly code to coax late 90s CPUs into producing hallucinogenic, music-reactive animations in real-time. First as a plug-in for the legendary Winamp, then as a default visualizer, “geiss” and then “MilkDrop” made history with their ability to produce ever-changing generative imagery for music. (Side note: Justin Frankel, co-creator of Winamp, has gone on to found the Reaper DAW – and is also the inventor of peer-to-peer tech gnutella. That’s… yet another rabbit hole. I digress.)

The story might have ended there, but Milkdrop made itself future-proof in other ways. The format for making custom visualizers was open to end users. The 2001 iteration was built around GPUs, in a way that would lend itself to future platforms and mobile devices. And then, in 2005, the code was open sourced. That has spawned various developments, including even video synth hardware.