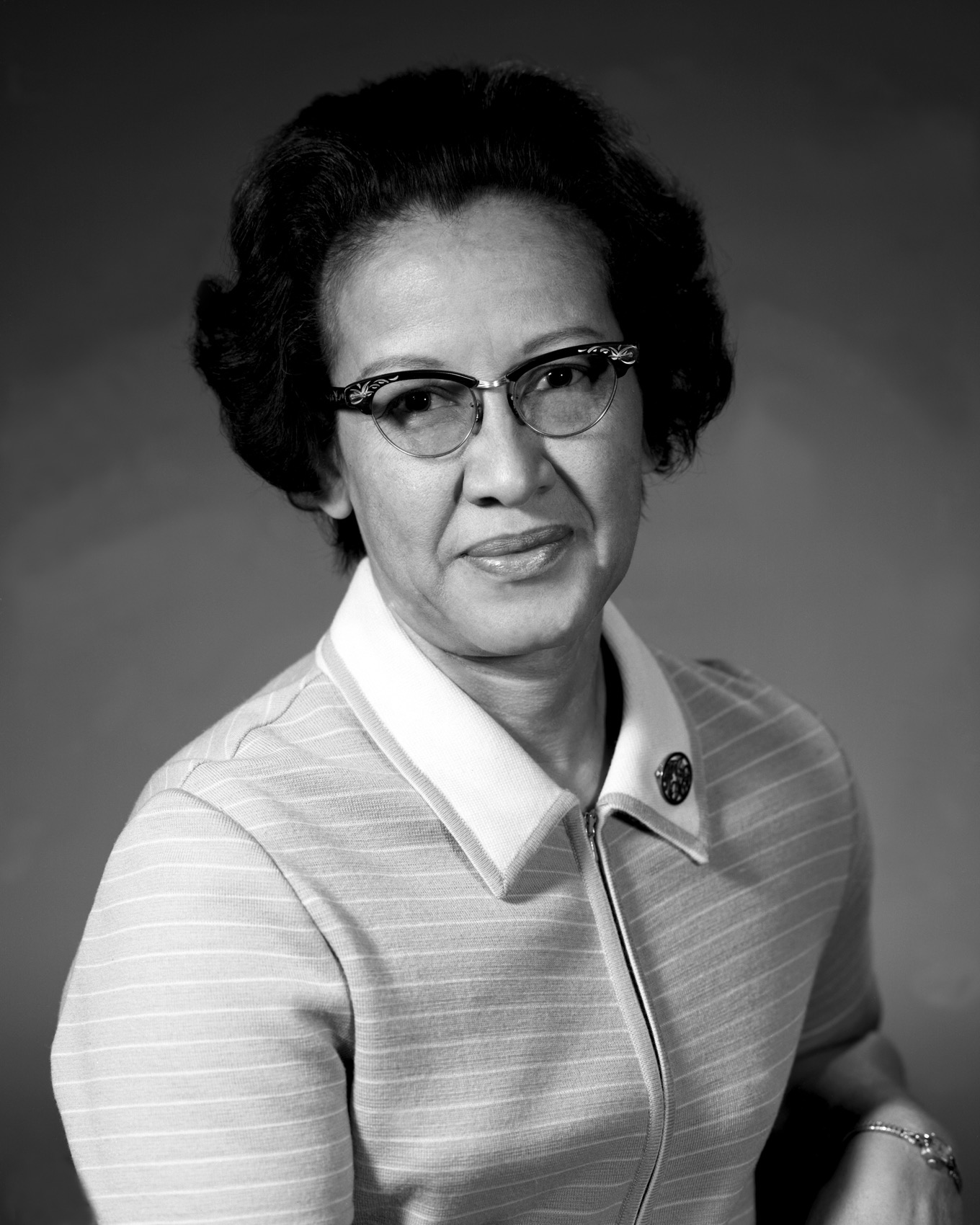 Katherine Johnson is an African-American physicist and mathematician who made contributions to the United States’ aeronautics and space programs with NASA.

“I counted everything. I counted the steps to the road, the steps up to church, the number of dishes and silverware I washed … anything that could be counted, I did.” So said Katherine Johnson, recipient of the 2015 National Medal of Freedom.

Born in 1918 in the little town of White Sulphur Springs, West Virginia, Johnson was a research mathematician, who by her own admission, was simply fascinated by numbers. Fascinated by numbers and smart to boot, for by the time she was 10 years old, she was a high school freshman–a truly amazing feat in an era when school for African-Americans normally stopped at eighth grade for those could indulge in that luxury.

Her father, Joshua, was determined that his bright little girl would have a chance to meet her potential. He drove his family 120 miles to Institute, West Virginia, where she could continue her education through high school. Johnson’s academic performance proved her father’s decision was the right one: Katherine skipped though grades to graduate from high school at 14, from college at 18.

In 1953, after years as a teacher and later as a stay-at-home mom, she began working for NASA’s predecessor, the National Advisory Committee for Aeronautics, or NACA. The NACA had taken the unusual step of hiring women for the tedious and precise work of measuring and calculating the results of wind tunnel tests in 1935. In a time before the electronic computers we know today, these women had the job title of “computer.” During World War II, the NACA expanded this effort to include African-American women. The NACA was so pleased with the results that, unlike many organizations, they kept the women computers at work after the war. By 1953 the growing demands of early space research meant there were openings for African-American computers at Langley Research Center’s Guidance and Navigation Department – and Katherine Johnson found the perfect place to put her extraordinary mathematical skills to work.