Today we are celebrating the life and work of Tu Youyou, who is the first Chinese woman to win a Nobel Prize. Though her achievements are many, she is most well-known for her work in developing medicine to combat malaria.

She won the Nobel Prize for medicine, but she doesn’t have a medical degree or a PhD.

Tu Youyou attended a pharmacology school in Beijing. Shortly after, she became a researcher at the Academy of Chinese Traditional Medicine.

In China, she is being called the “three noes” winner: no medical degree, no doctorate, and she’s never worked overseas. She started her malaria research after she was recruited to a top-secret government unit known as “Mission 523” In 1967, Communist leader Mao Zedong decided there was an urgent national need to find a cure for malaria.

At the time, malaria spread by mosquitoes was decimating Chinese soldiers fighting Americans in the jungles of northern Vietnam. 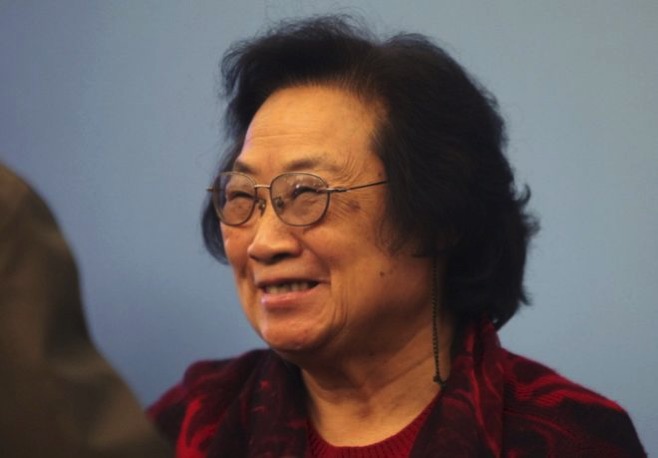