Squix snagged an interview with Ivan Grokhotkov – if you’ve ever worked with ESP8266 then you are familiar with the product he develops for, among other endeavors. 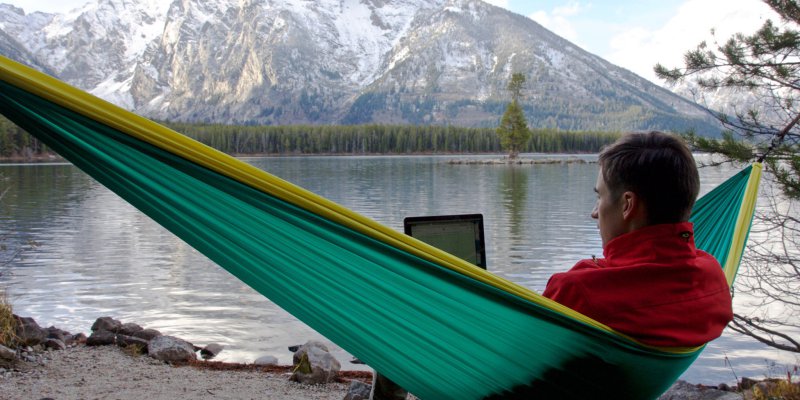 Are you also curious to learn a bit more what is going on behind the scenes at Espressif, the company manufacturing the ESP8266 and ESP32 chips? My friend Marcel Stör (frightanic.com) and I compiled a list of questions to Ivan Grokhotkov (@i_grr), Director of Software Platforms at Espressif. Ivan is one of the main drivers behind the ESP8266/Arduino project. Early in 2016 he joined Espressif and moved from St. Petersburg, Russia to Shanghai to support their software team. Before Espressif Ivan worked for SPB TV, a manufacturer of set-top boxes and for Intel in Russia.

My first project for the ESP8266 was the AT protocol library (github.com/igrr/atproto), which I have started as an attempt to replace Espressif’s AT application with something less quirky. When I had started writing atproto, I thought I would implement both ends of AT protocol — DCE and DTE. When atproto was mostly feature complete, I have started pondering how to accommodate the asynchronous nature of the protocol in a sequential program, running in a system without threads or tasks. Toying with different approaches with coroutines, looking at other implementations, I have gradually come to realization that I can implement similar sequential API on the ESP8266 itself, without going through the trouble of handling AT commands. At that time I was mostly using mbed for my hobby projects, so naturally my first choice was to write an API layer similar to mbed on top of ESP8266 non-OS SDK. That was October 2014, and the RTOS SDK wasn’t out yet.

Mbed turned out to be quite ARM-specific (although upon revisiting mbed internals year later, I think my first impression wasn’t correct), so I turned to Arduino, which I have never personally used up to that point.
Writing the basics of the Arduino core wasn’t as hard as packaging everything together. I think I have learned a lot at that time. There were a few people who were kind enough to beta test the early Arduino environment for me during the first few months. During winter 2015 I have gradually lost interest in the project; it was only in April when Richard (who maintains the esp8266 community forum) has encouraged me to release the code publicly. All the rest is (commit) history.