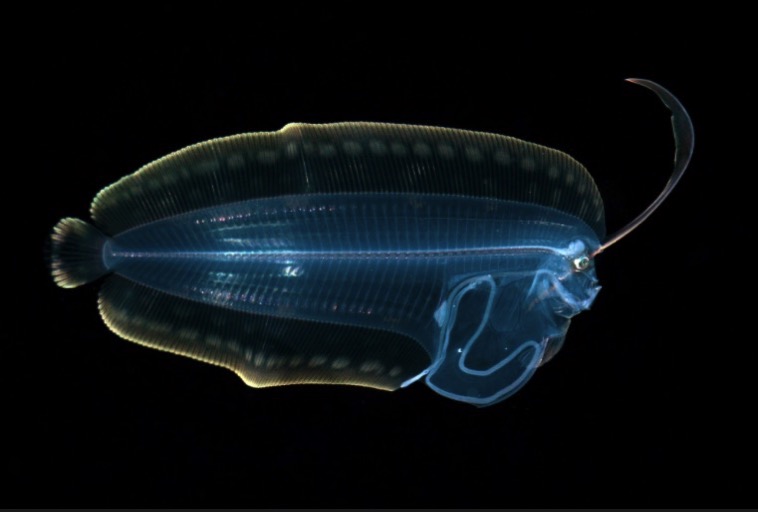 Every night in the open ocean zooplankton migrate toward the surface, away from their deepwater daytime habitat. They are followed by a large and diverse community of fish and invertebrates in what is called “diel vertical migration.” By scuba diving in the open ocean at night, so-called “blackwater divers” are some of the few people on Earth who get to see these weird and wonderful animals up close. “Blackwater diving really speaks to scuba divers that have seen most of what the reefs and wrecks have to offer and want to experience something completely different—a drifting, night dive miles away from shore in an environment where you will never see the bottom,” says Hawaii-based ecologist and underwater photographer Jeff Milisen. “What makes this dive so special is that it is completely unpredictable. With such a variety of animals inhabiting the epipelagic [uppermost] zone, even seasoned blackwater dive leaders frequently see animals and behaviors they have never experienced before. The list of possible encounters is as deep as the ocean.”
This unusual type of scuba diving was started in Hawaii and is practiced in a handful of other locations including Japan, Norway and Russia. Based in Kona on the west coast of Hawaii’s Big Island, Milisen leads dives a few times each week. There, you can get into very deep water after a very short boat ride. “From out there, the city lights from the island seem pretty distant,” Milisen says. “The divers are usually pretty experienced, but even still, the imaginary night monsters running through their heads seem very real. It often takes a few moments for the first brave diver to gather the gumption to suit up and jump in.” 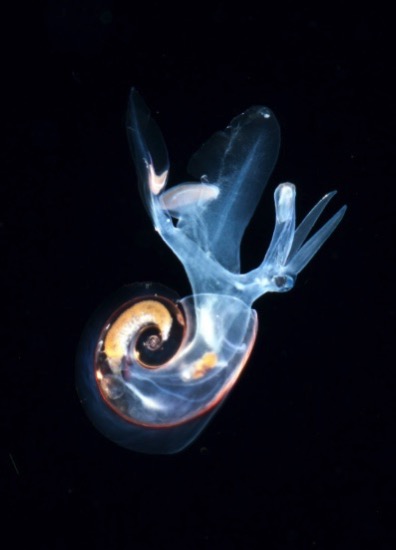