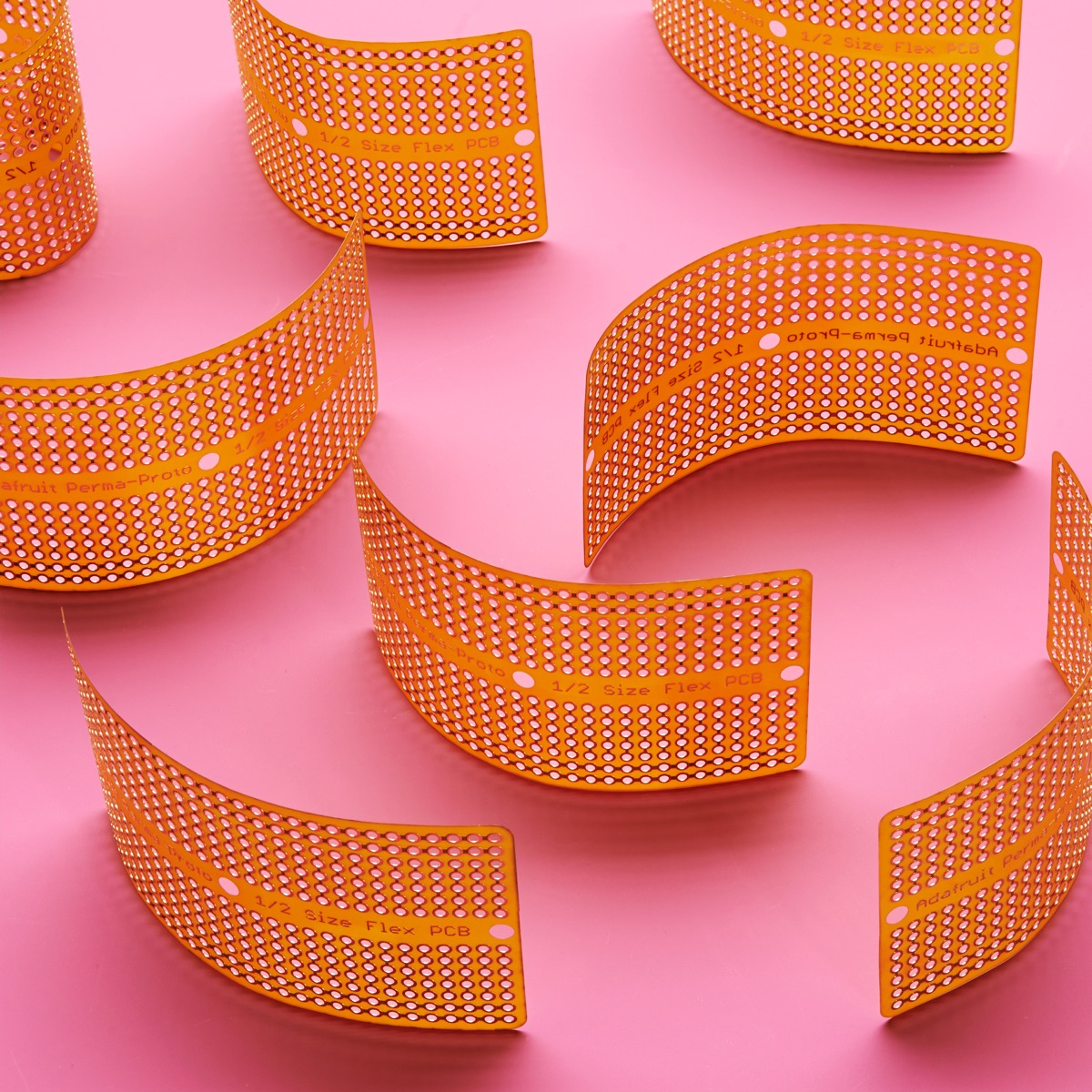 Make your next project super-flexy with a prototyping board that can twist and bend. We took our lovely classic perma-proto design and had it made from incredibly thin polyamide film. It’s extremely bendable, and you can cut it easily with scissors. It has a bend radius of 1cm or better (you can also crease it but that might break a trace if you crease a trace) and you can solder any components to the pads. Sensors? Wearables? Tubular-tronics? We have no idea what people are going to use it for but we know it is going to be awesome.

The flex PCB is really floppy, so you may need to support it if you solder electronic components on, it won’t stay ‘straight’ on its own unless given some sort of physical support.

Comes as a single flex PCB per order. 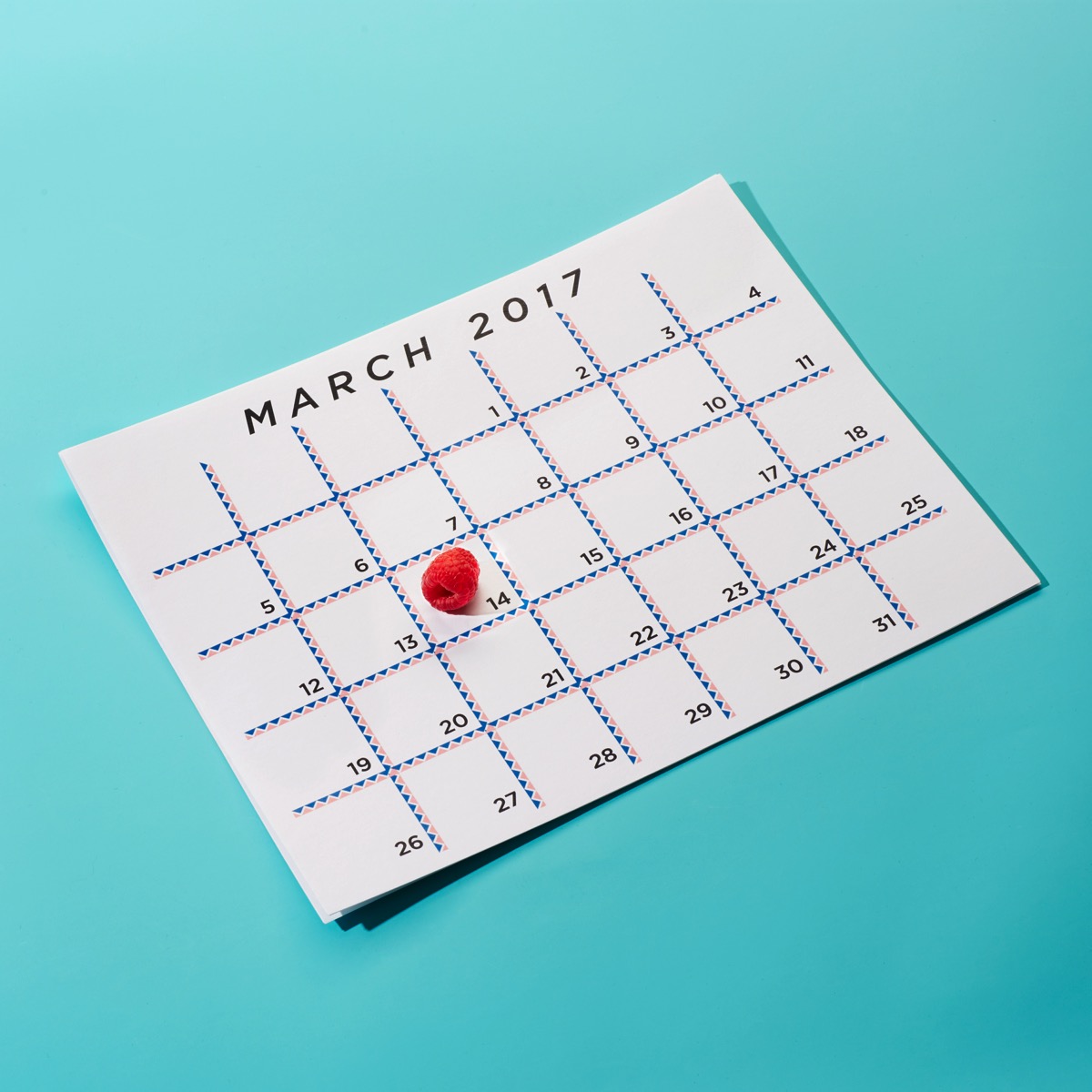 A mainstay in the world of makers and electronics, The Raspberry Pi® is a single-board, low-cost, high-performance computer first developed in the UK by the Raspberry Pi Foundation. Not only has it helped bring the joy of electronics and computer programming to people around the world, but it has also become a staple of the maker community. The ever-present Pi is now in its sixth iteration—Raspberry Pi 3—as the Pi Foundation continues to improve on an already excellent product. There’s also the five-dollar Pi Zero, a game-changing Raspberry Pi in a much smaller package.

Since the release of the first Raspberry Pi, manifold products have been created to accompany, modify, and enhance the Pi’s capabilities. From touchscreens and displays to
HATs, cameras and plates, the possibilities are endless when it comes to project ideas. We’ve also created a number of Raspberry Pi packs for young engineers and experts alike.

Break seals! Void warranties! With this handy screwdriver set at your hands, all hardware you touch will open up and reveal their secret innards.

This set contains 6 screwdrivers, 3 Phillips (#1, #0 and #00) and 3 flat (2.4mm, 1.8mm and 1.4mm). These sizes will open up pretty much any consumer electronics you come across. We picked this set to carry because it is better quality than most low cost sets. Instead of thin metal rods, these have contoured plastic handles with grippy sections to give you good control. The ends have a rounded plastic ‘bead’ (instead of a pointy metal hexagon) that will let you press down with your palm for better torque. They come in a handy carrying case. 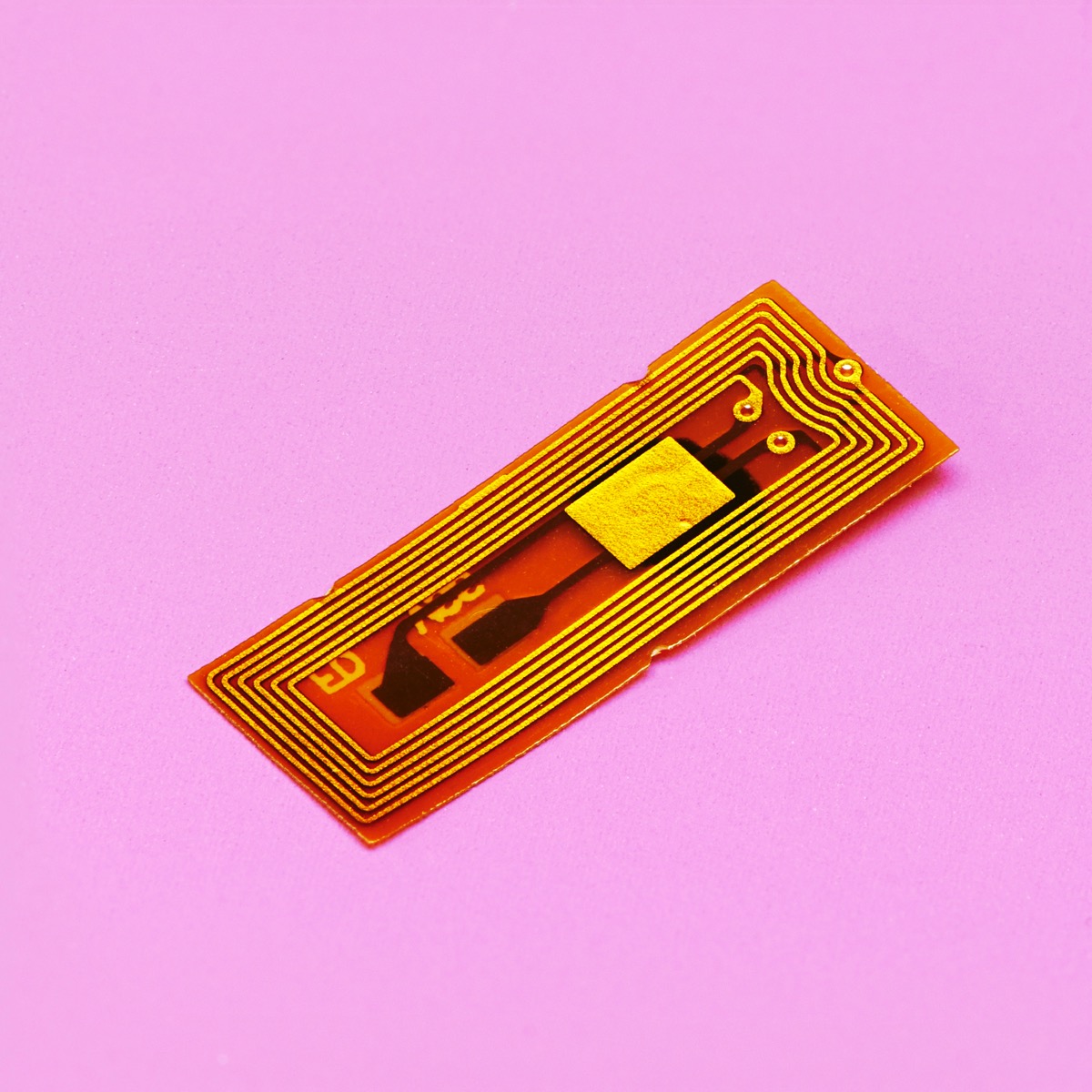 This tiny micro NFC/RFID tag is super small, and contains an NTAG203 chip plus antenna. It’s super tiny, flexible and a great way to DIY an RFID or NFC device if you’re interested in designing your own ring, wearable or whatever other tiny device with near field communication incorporated. Contains 144 bytes of read-write accessible memory.

You can use this with our PN532-based RFID reader breakouts & shields, and will work with all the latest cellphones or tablets that have NFC built in. Note that since the antenna is so small you’ll need to put the tag right up against the device that’s reading it. Can be used to control a cellphone with commands, URLs, unlocking, etc.

Learn more about RFID / NFC products and projects on the Adafruit Learning System. 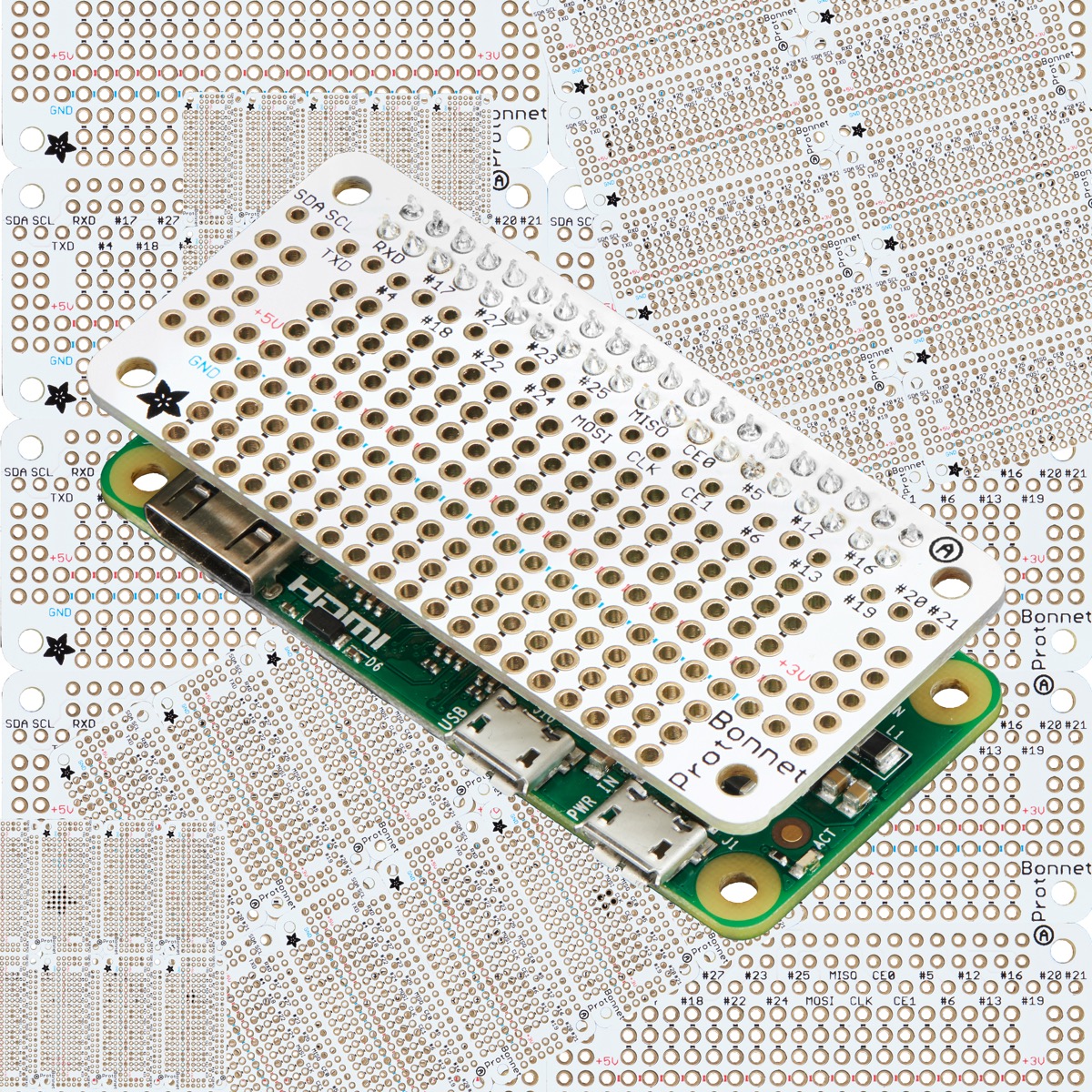 Design your own Bonnet or pHAT, attach custom circuitry and otherwise dress your Pi Zero with this jaunty prototyping Bonnet kit!

To add to the Adafruit Bonnet party, we have this Perma-Proto inspired plug in daughter board. It has a grid of 0.1″ prototyping soldering holes for attaching chips, resistors, LED, potentiometers and more. The holes are connected underneath with traces to mimic the solderless breadboards with which you’re familiar. There’s also long power strips for +3V, +5V and Ground connections to the Pi. Near the top we break out nearly every pin you could want to connect to the Pi (#26 didn’t quite make the cut).

The Perma-Proto Bonnet comes with a printed circuit board and a single 2×20 GPIO Header for Raspberry Pi to put your Perma-Proto on top of your Raspberry Pi Zero (like a nice little bonnet…). Unlike our Perma-Proto HATs, this design does not include an EEPROM, so you can ‘stack’ it with other Bonnets and pHATs without worrying about an EEPROM address collision.

A bit of light soldering is required to attach the header to the PCB but it’s easy work.

This bonnet is designed for use with Raspberry Pi Zero but you can put on top of any Raspberry Pi with a 2×20 connector, it will just not stick out as far. We also offer a full ‘HAT’ sized version for Pi A+, B+, Pi 2 & 3.