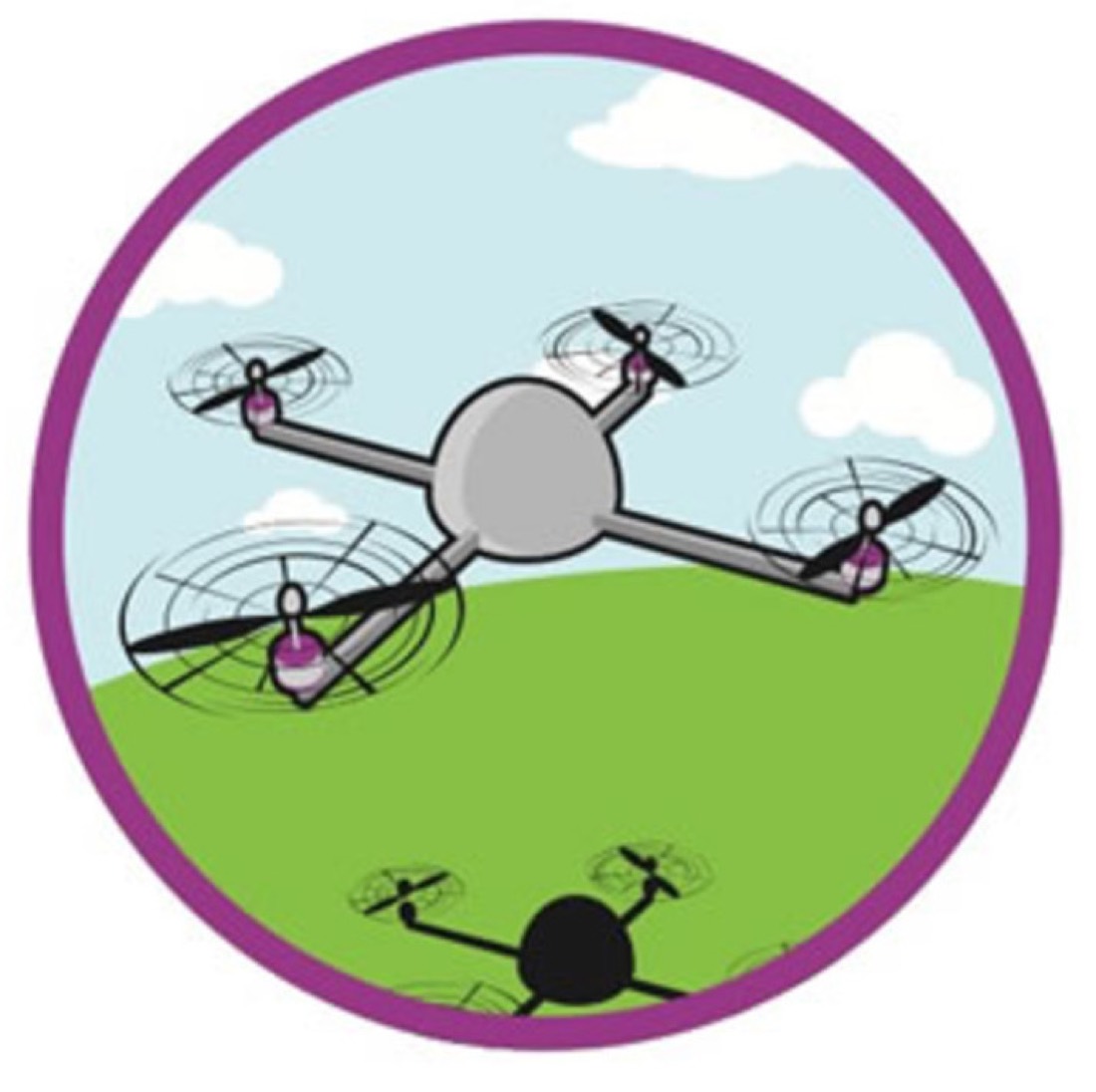 A Patriot missile – usually priced at about $3m (£2.5m) – was used to shoot down a small quadcopter drone, according to a US general.
The strike was made by a US ally, Gen David Perkins told a military symposium.
“That quadcopter that cost 200 bucks from Amazon.com did not stand a chance against a Patriot,” he said.

The war on Amazon drones begins.

Comments Off on Small drone ‘shot with Patriot missile’