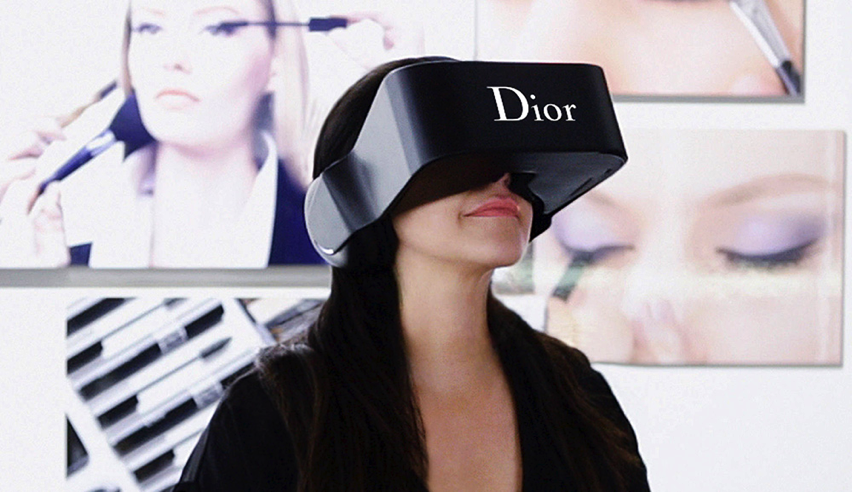 …In the past decade, the fashion industry has driven growth largely by tapping emerging markets, opening hundreds of new stores, particularly in China. But as Chinese demand has cooled, many have sought new growth online, which Luca Solca, head of luxury goods at BNP Exane Paribas, has called “the new China.”

“A number of things have changed in the luxury industry. As you know, the luxury industry was growing 8 percent before — now it is growing 2 to 4 or 5 percent in the next year and it’s going to stay there,” said Olivier Abtan, a partner at the Boston Consulting Group. “Now, in this slow growing market [brands are] considering digital very seriously,” he added.

For some, virtual and augmented reality technologies offer a powerful new digital growth channel. “When one thinks how engaging VR could be, I imagine that this will indeed be even more important than mobile in the grand scheme of things,” said Solca. “However, it took 20 years for e-commerce to reach an inflection point,” he cautioned. “I’d imagine VR would need a similar amount of time to really shape our everyday experience in the same way as our mobile phones.”

Comments Off on Virtual Reality: Growth Engine For Fashion? #WearableWednesday