What I Learned from VO2 Testing in Ketosis 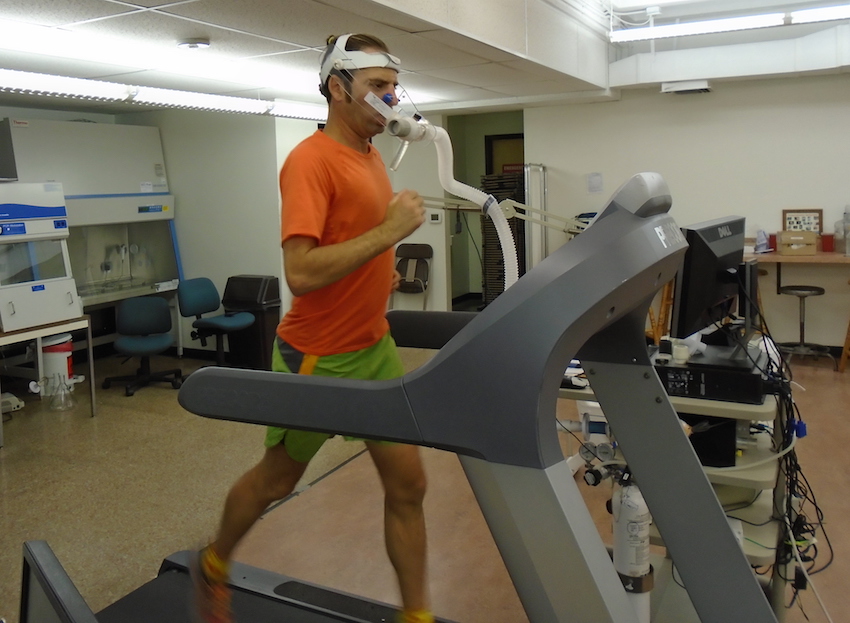 I woke at 4:30AM and drove across the desert to the University of New Mexico Exercise Physiology Lab. The lab techs put me on a scale for a weight check and then fit me with a mask that will measure all of my oxygen consumption and carbon dioxide discarded. The mask pulls on my neck and the nose clip forces me to breath exclusively through my mouth. I’ll be doing two tests on a treadmill. The first is a VO2MAX an all out 12 minute effort for me to run as fast and steep as I can. My heart rate, O2, CO2 are being carefully monitored to determine my best fat burning and associate them with heart rate values. Two weeks later I return and run a much slower test called VO2SubMax which takes an hour. The VO2SubMax is about running at the most efficient paces in order to find the ideal heart rate range for optimal fat burning. 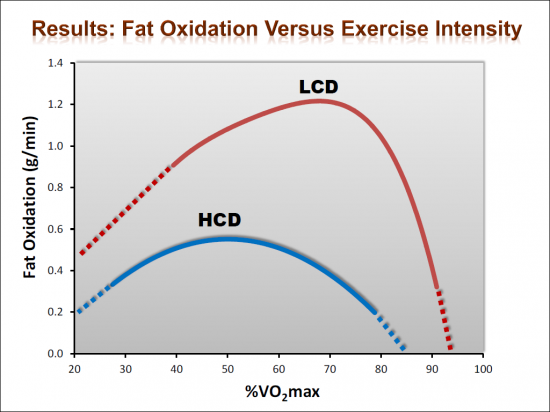 The FASTER study was released by Metabolism Journal in March of 2016. This study inspired the above testing. What I learned from FASTER was confirmed with my own anecdotal test results. 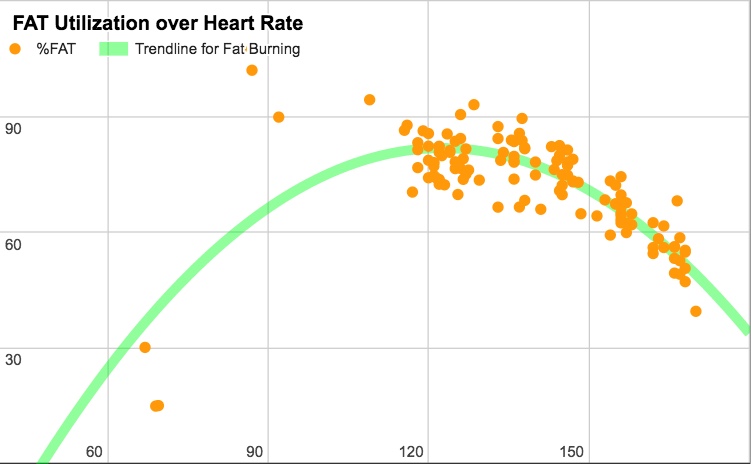 While my findings agree with the FASTER study please keep in mind I am not a professional ultrarunner. I also happen to be older, slower, shorter and even slightly fatter than most of the studies participants. 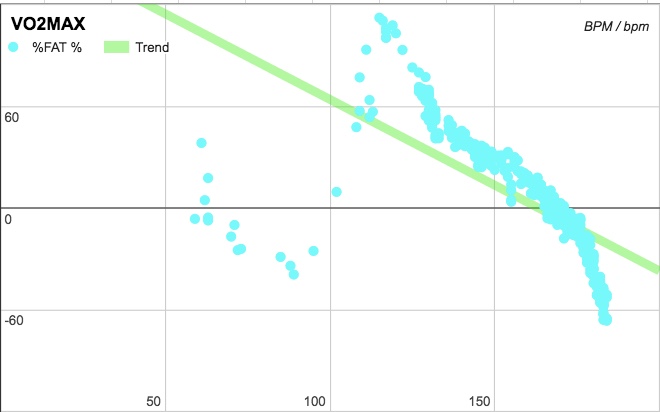 Comments Off on What I Learned from VO2 Testing in Ketosis