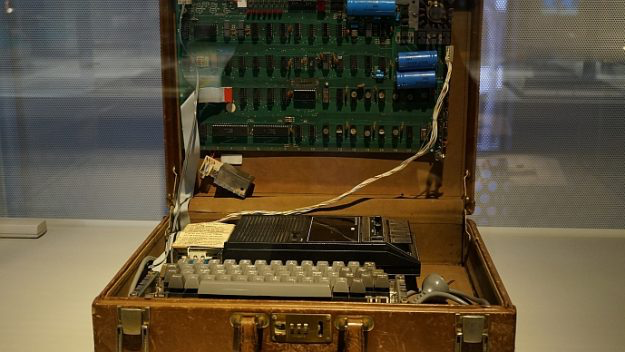 The Wishbone-playing crowd might think the picture up there is a time bomb, but true geeks know what they’re looking at. It’s an incredibly rare Apple I computer, and soon you could be the proud new owner of one just like it.

Well, not just like it. The Apple I was, of course, sold as a kind of do-it-yourself kit. They sold for the Iron Maiden-approved price of $666.66.

Very few Apple I computers have survived in working condition. Wikipedia notes the existence of six as of 2013, though there are reports of there being as many as 8. That’s out of the original run of 200 hand-built by Steve Wozniak in 1976.

Why are there so few left today? One big reason is the trade-in program that was offered when the Apple II launched. Apple destroyed any of the Apple I boards that customers sent back.

It won’t surprise to learn that these machines don’t come up for sale all that often — and when they do, they tend to sell for a pretty penny. Five years ago, one sold for just over half a million dollars. Last year, a particularly special Apple I sold for $815,000. That system was confirmed by Apple experts to have been built by Steve Jobs. 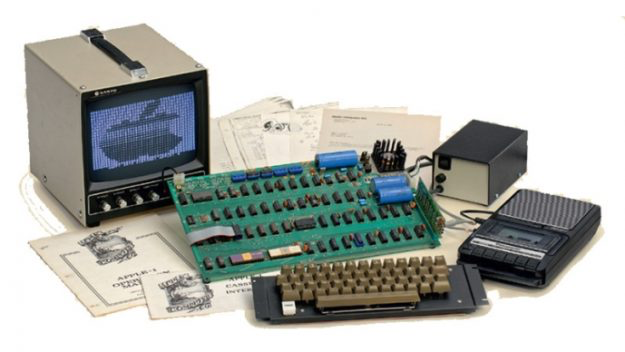