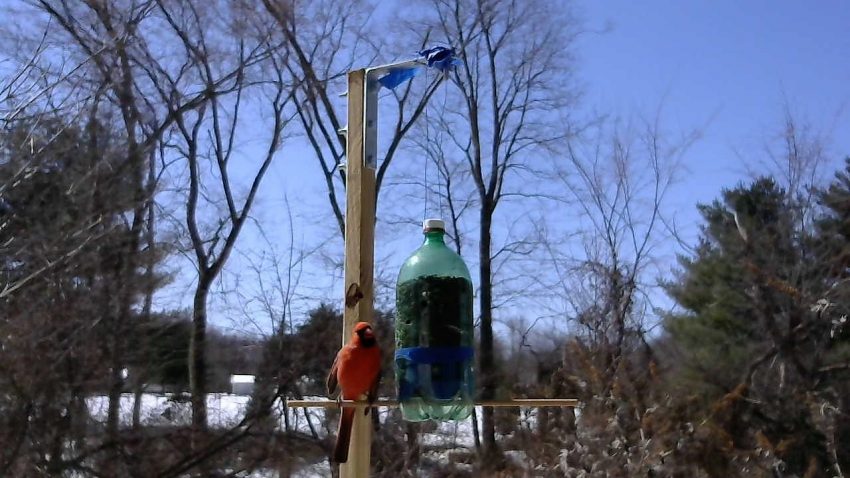 For those of you who enjoy birdwatching, you may have heard of Project FeederWatch, a citizen science program by The Cornell Lab that encourages people to monitor bird activity at feeders. Well, makers Greg V. and Phil V. decided to not only monitor their feeder, but to improve the feeder itself with a bit of Arduino hacking. Their project tutorial It’s for the Birds was recently posted on Hackster.io. Their modified soda bottle feeder collects weather data, measures changes in seed levels, recognizes perch sides and gets amazing photos of birds! Check out their dash which was created using PubNub and Cloudinary. 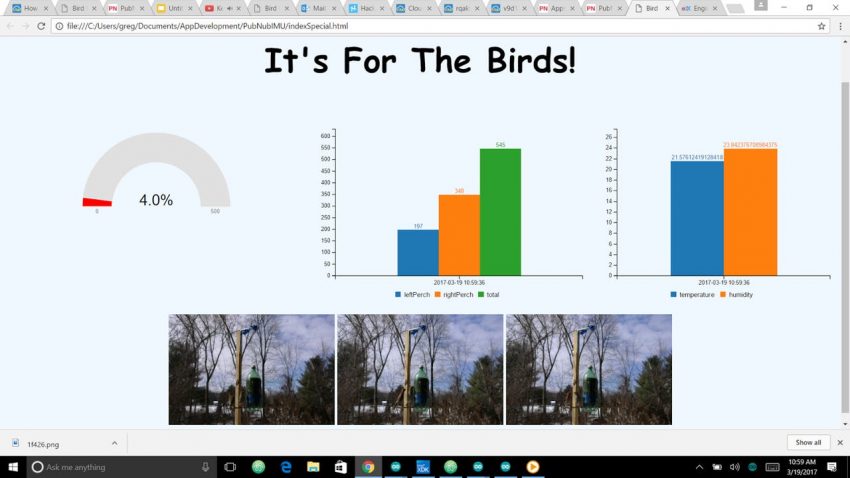 There’s a cool mix of tech going on here, including an Arduino 101 and Intel Edison. There’s also some Adafruit sensors—a Si7021 Temperature and Humidity Breakout Board and Square Force Sensitive Resistor. The fun camera images are coming from a Logitech c270 HD Webcam with perch spotting thanks to two Pololu Carrier with Sharp GP2Y0D815Z0F Digital Distance Sensors.

Some of my favorite notes from this project include the problem-solving for measuring average bird seed consumption rate. The change in seed was so minimal that the force sensitive resistor could not detect it. However, the team made a hardware adjustment as a work-around:

Somewhat by analogy to Pascal’s principle, that if instead of applying the weight of the seeds over the entire surface of the FSR, we created a platform with a small point of contact at it’s center, we would greatly increase the force from the seed on the FSR. Just the opposite of a snowshoe and it worked! 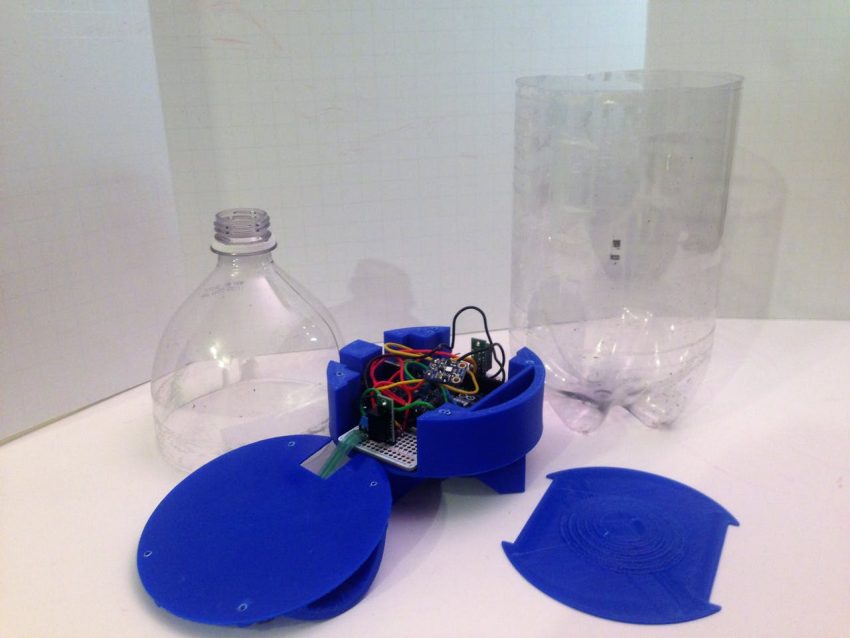 Although the platform was working, the reading for the seed did not seem to increase in linear fashion compared to seed that was added to the feeder. So, the team still has more experimentation to do. The measurement of seed is actually interesting because factors like weather and nesting can alter food gathering for birds. Bossy dominant birds like Blue Jays can also affect consumption at the feeder, scaring other birds away.

Project FeederWatch encourages people to record total number of each species during a viewing period, so the team was a bit disappointed with their perch measurement method. However, I would argue that some people don’t have time to watch birds during peak feeder hours to clock number of species. So, the hacked feeder actually allows people to view photos at a more convenient time to get species counts. Also, sometimes birds can grab food so quickly that they are hard to ID, so the photos are giving more opportunity to review details for accuracy. I think the next cool hack would be running photos through a software that can do visual recognition of birds like Merlin, especially for the LBTs (little brown things) like sparrows. As you can tell, I definitely enjoy birding, so I am excited to see this project continue. If you want to help this team by replicating the feeder, you can get an Arduino 101 in our shop (plus quite a few of the other parts needed). This project is an inspiration for how open source hardware can lend a hand to citizen science. 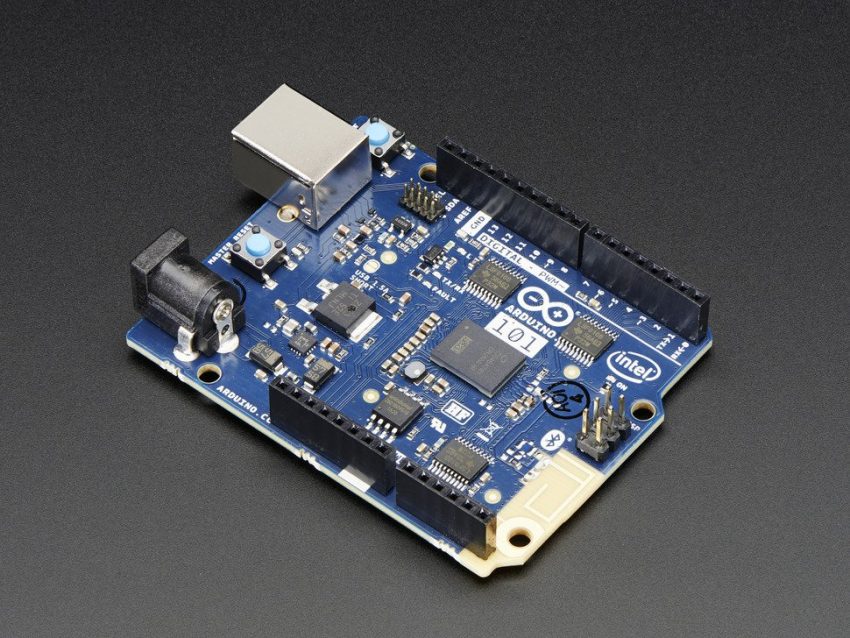