Is Your Backpack Killing You? Hack it! #WearableWednesday #wearabletech #Arduino #tech #DIY 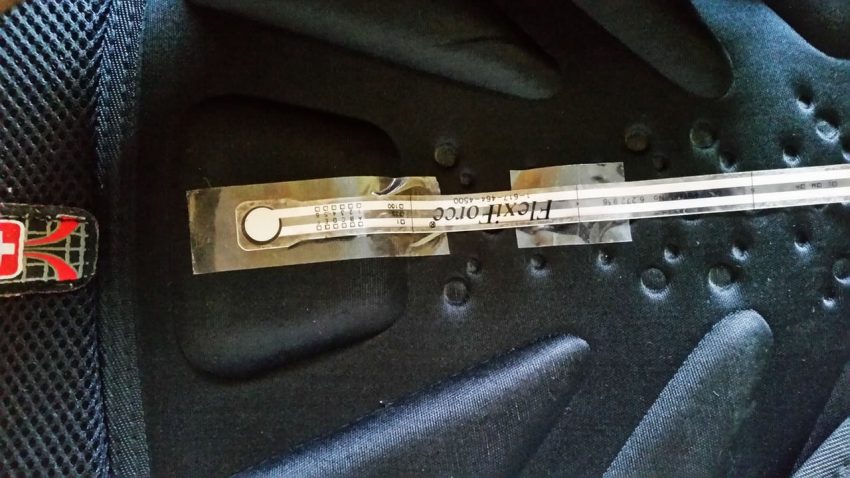 Recently while waiting in a train station I noticed how many people were carrying huge stuffed backpacks. The packs were so full they appeared to be two packs thick and you could just imagine what kind of damage they would do over time. Of course I’m guilty of carrying my own heavy laptop in a messenger bag clearly denting my shoulder, and what about all the young kids carrying their mega packs daily to school? That’s why this Smart Backpack by Chathuranga Liyanage got my attention on Hackster.io. The project is based on some interesting data:

According to the United States Product Safety Commission, in 2013 nearly 22,200 students were treated for injuries caused by backpacks. The main reason for this is using backpacks in an improper way.

That’s enough to scare anyone in regards to health-care costs, as well as lost time at school. So, Chathuranga created a backpack that fights poor decision-making using sensors and alarms to warn the wearer of danger. 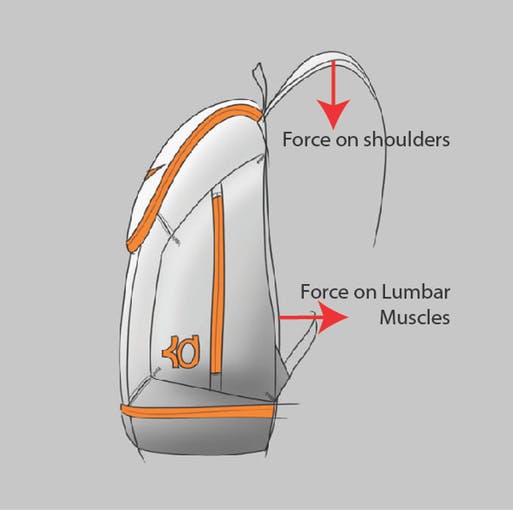 Using an Arduino 101 and three Force Sensitive Resistors (FSRs), the pack looks at the force on either shoulder strap as well as force on the lower back. Once calibrated, the pack is able to detect an unbalanced load, excess weight on the shoulders, excess weight on the lumbar region and an unsafe angle (bad posture). Each of these alarms has a different tone, so the wearer is able to understand the issue. Another nice touch to the project is the mobile app that was designed using Blynk, which allows users to perform calibration, set body weight and even locate the backpack.

Although this project is DIY, I can definitely see the potential for a ready-made retail version as a lot of parents have concerns over their children’s heavy books. Force sensitive resistors found in this project are also making their way into wearable tech for medical devices, so check out our sweet FSR learning guide. You can hack your pack or invent a device that helps to protect the body—think of the possibilities in sports. 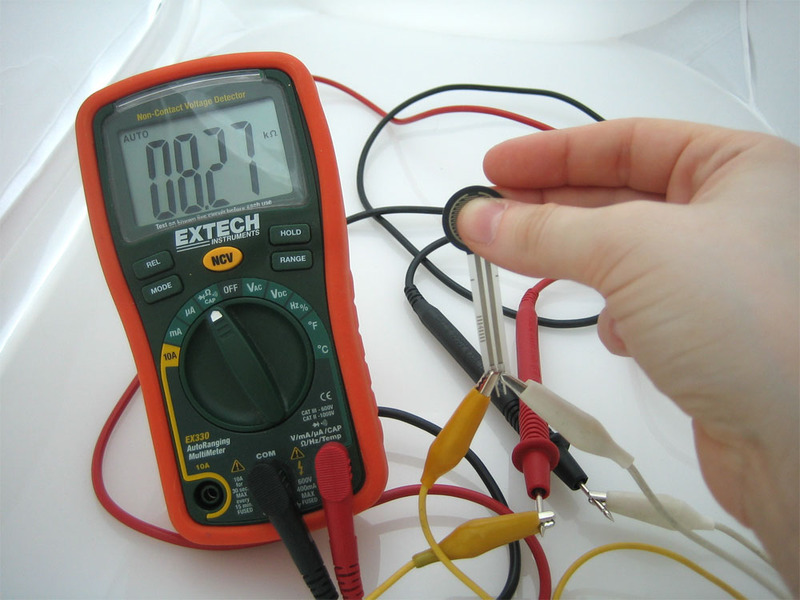