Light form Turns Your Home Into a Giant Screen! 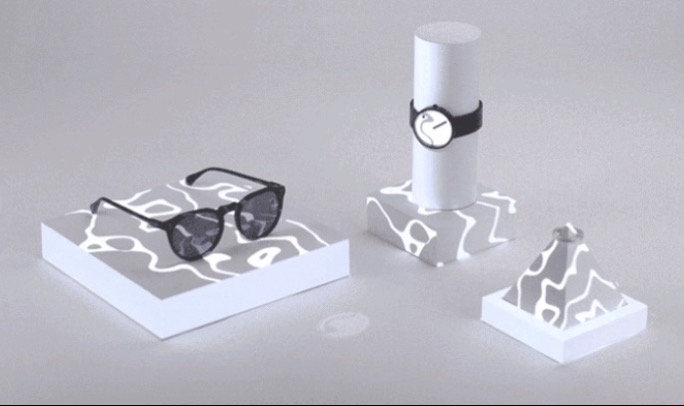 Creatives from Microsoft, Disney, and Adobe are teaming up to launch a consumer product that could bring projection mapping into your home.

The technology enables a projector to wrap an image across a 3D environment like a pixelated skin. Perhaps you remember a Microsoft project called Illumiroom, which stretched your TV to become the size of a wall. Or maybe RoomAlive rings a bell, which turned 3D spaces into giant, glowing touch screens. Or then again, it’s possible that you just saw this super crazy demo where a Kuka robot arm acts like it’s David Copperfield. These are some of the most impressive feats of projection mapping in the last five years—and they were all created by the team behind Lightform.

Comments Off on Light form Turns Your Home Into a Giant Screen!