The Proof Is In The Physics: Olympic ‘Sharkskin’ Swimsuits Outperform Shark Skin 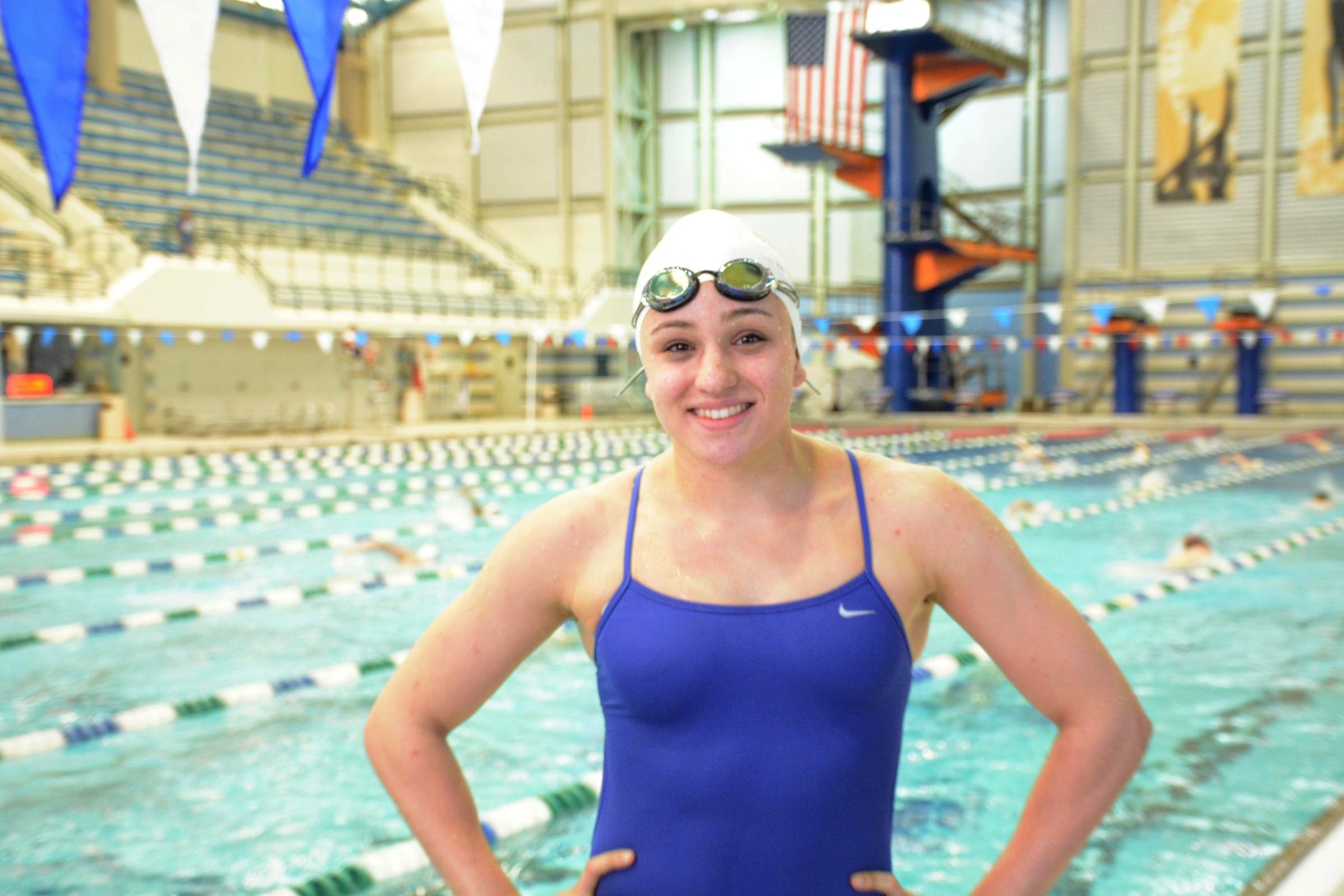 Olympic swimmers are wearing swimsuits that were developed to mimic sharkskin. Now though, scientists have shown that the man-made design works better for swimmers in a pool than sharkskin does for sharks in the ocean…at least when it comes to drag.

Professor Fotis Sotiropoulos, dean of the School of Engineering and Applied Sciences at Stony Brook University, worked with the University of Minnesota to study how sharks move and swim underwater.

He said for years scientists have been trying to find whether the denticles, or scales on sharkskin, actually help them move.

“The complexity of the denticles makes all the difference in the world,” he said.

As part of an experiment, Sotiropoulos compared the scales to a man-made design modeled on Olympic swimsuits. The researchers were looking for drag, or the force against a swimmer underwater.

“We tried to isolate and eliminate uncertainties and use very powerful supercomputers,” Sotiropoulos said.

What they found was surprising.

“I was a bit disappointed because we were really hoping to find that actually sharkskin reduces drag. And we would say this is exciting, simulations confirm nature and it would be a great story…But it did not work out this way.”

Sotiropoulos found sharkskin increased drag—not the other way around. He said that in designing the swimsuits, scientists must have looked toward nature to get inspired, and ended up superseding it.

“It is very fascinating, the creativity of the human brain and this ability to conceive this great idea, starting from a particular starting point, it’s incredible.”

The U.S. Olympic Swim Team says that true athleticism shows for itself, but anyone not wearing a swimsuit with a similar shark-inspired design is going to be at an extreme disadvantage.

“You dive in, and you just feel like you are gliding through the water like a shark,” said Maggie Aroesty, a 16-year-old swimmer from Long Island.

Aroesty was wearing that kind of suit last year when she became the first swimmer in the U.S. under age 16 to swim a 100-yard breaststroke in under 59 seconds.

Comments Off on The Proof Is In The Physics: Olympic ‘Sharkskin’ Swimsuits Outperform Shark Skin