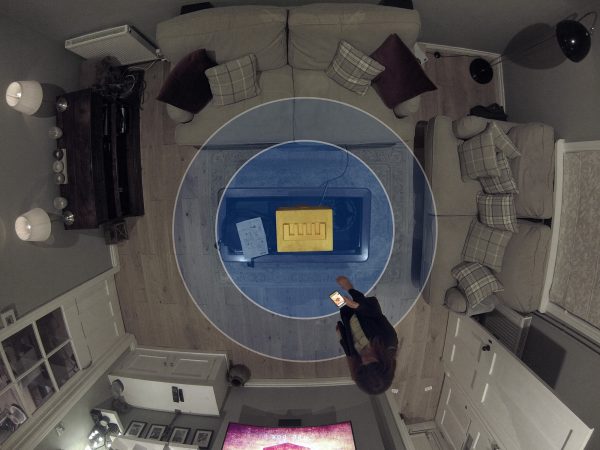 Last December, after a year of planning, I invited my girlfriend to play a game I had created called ‘The Box’. ‘The Box’ was an interactive puzzle game not too dissimilar to the likes of the Crystal Maze or Escape the room, where the user has to solve a series of puzzles (in my case, 4) to unlock the final prize (for me, an engagement ring). The game utilised a mixture of spatial engagement technology, utilising Arduinos to connect physical objects and beacons to guide and inform the user as they passed through physical spaces undertaking each challenge. 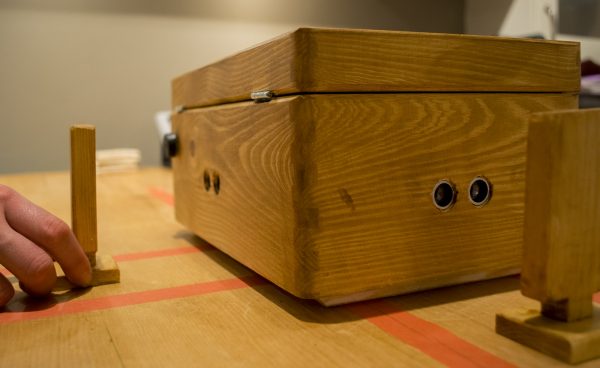 Once the user had successfully completed the challenge the box automatically opened to reveal the ‘treasure’. The gold bullion encapsulated an Estimote beacon which was not only used for gauging proximity for the purpose of automating in app messaging it also utilised the motion sensor within the beacon to detect when the user had collected the treasure. 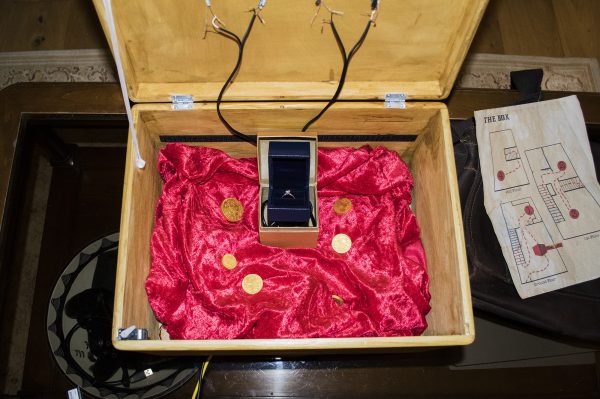 Once the user had completed the different challenges and collected all of the treasure they had to insert it into the main box to unlock and complete the game. The box utilised light sensors to determine if the treasure was inserted.

Comments Off on User Testing a Marriage Proposal