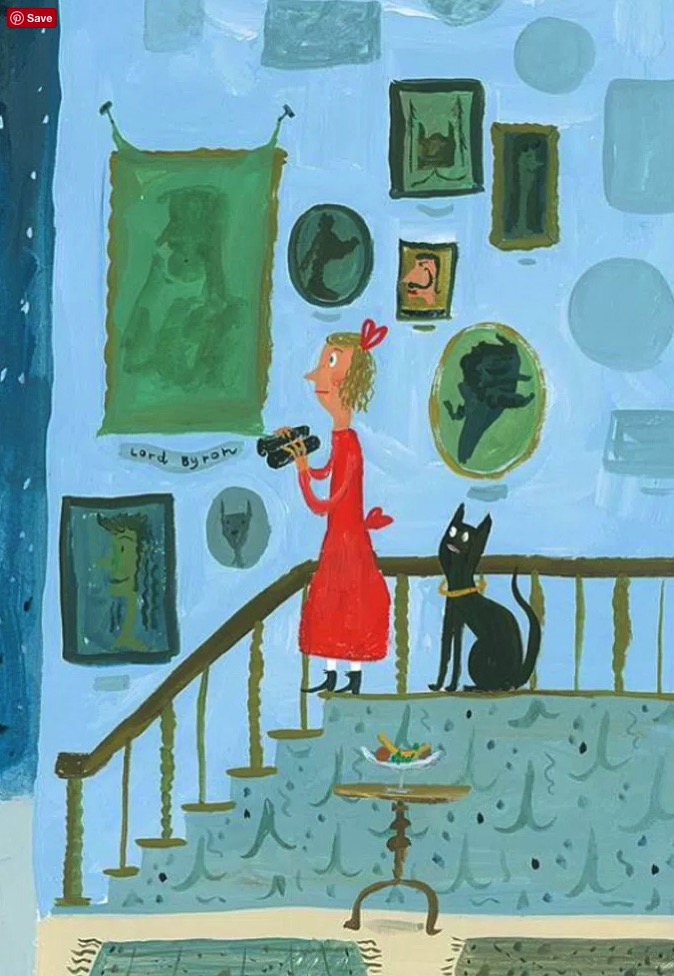 Beautiful write up of this childrens book about Ada Lovelace! Via brainpickings

“It seizes points in common, between subjects having no very apparent connexion,” Augusta Ada King, Countess of Lovelace — better known as Ada Lovelace (December 10, 1815–November 27, 1852) — wrote of the human imagination as she contemplated its three core faculties. Lovelace was a woman of immense and indomitable genius, whose gift for such unexpected connections paved the way for modern computing. She defied her era’s limiting norms, defied her mother’s constraints on her imagination, defied the way books were written and thoughts were thought, and collaborated with Charles Babbage on the first computer to become the world’s first computer programmer.

The story, written with laconic elegance and a touch of quiet wryness, follows young Ada from her unusual childhood, cleaved by her parents’ opposite natures, to her design of a flying apparatus at the age of twelve, inspired by the anatomy of birds, to her fateful meeting and collaboration with Charles Babbage on the Analytical Engine, which catalyzed modern computing.

Learn more and pick up a copy!

Filed under: Women In STEM —
Tags: books, books for kids — by Jessie Mae

Comments Off on Ada Lovelace, Poet of Science: A Lovely Children’s Book About the World’s First Computer Programmer