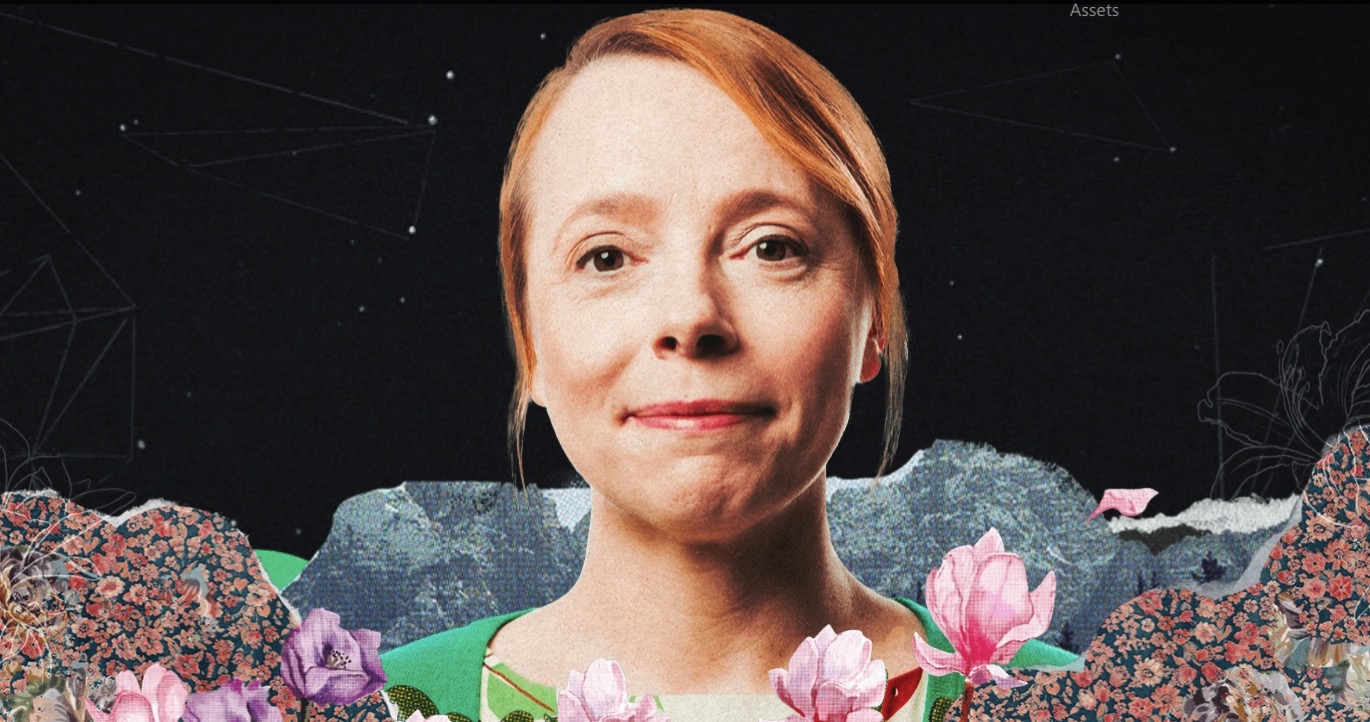 Microsoft has a really interesting write up on Digigirlz founder Asta Roseway! Via Microsoft

In her Redmond, Washington, office stuffed with research white papers, mannequins in high-tech haute couture and a vintage Ms. Pac-Man mini-arcade, Roseway said, “We are entering an era of design-driven collaboration where the designer’s role will be to act as the ‘fusion’ between art, research, science and engineering.”

Roseway’s ability to think critically while collaborating across disciplines and combining their best aspects is not just the future of design careers. It will play a part in broader tech careers and, she believes, careers in general. She calls this new role “fusionism,” and, whether the modest Roseway will admit it or not, she is one of Microsoft’s foremost fusionists.

“The tech industry can be siloed in little groups and Asta brings together the right people with different talents to make a project work,” said Paul Johns, a senior developer at Microsoft Research. “She approaches projects by enhancing the human experience instead of just the tech experience, and that gives everyone involved a common point of reference.”

Helene Steiner, another fusionist who is currently a post-doctorate researcher at Microsoft Research Cambridge, added, “Asta is a conductor who enables relationships across fields and helps them to communicate with each other and articulate their visions. But it’s her emotional intelligence, empathy and social sensibility that make her such a great fusionist.”

Born into the hyper-progressive culture of 1970’s Oakland, California, Roseway grew up with artist parents, often working with them at the family pizzeria. Her youth was surrounded by a passion for art, music and food. She credits restaurant work with forcing her to develop the skills to interact with a diverse set of strangers at a young age.

At 20, she said goodbye to her tight-knit Bay Area community and headed to Paris to study fine art and art history. “I was scared out of my mind, but my heart was determined, and that decision changed me forever,” she said. Her four years in Paris became the foundation for her own sense of self-reliance, determination and “confidence to always jump into something new.”

As a graphic design student at Parsons School of Design, Roseway teetered between the traditional analog design of hand-set typography and emerging digital tools. The tipping point arrived in the form of Adobe Illustrator. “When I tried it, it was like the clouds parted and a ray of light hit the computer,” she said. “I knew then what my design path would be.” 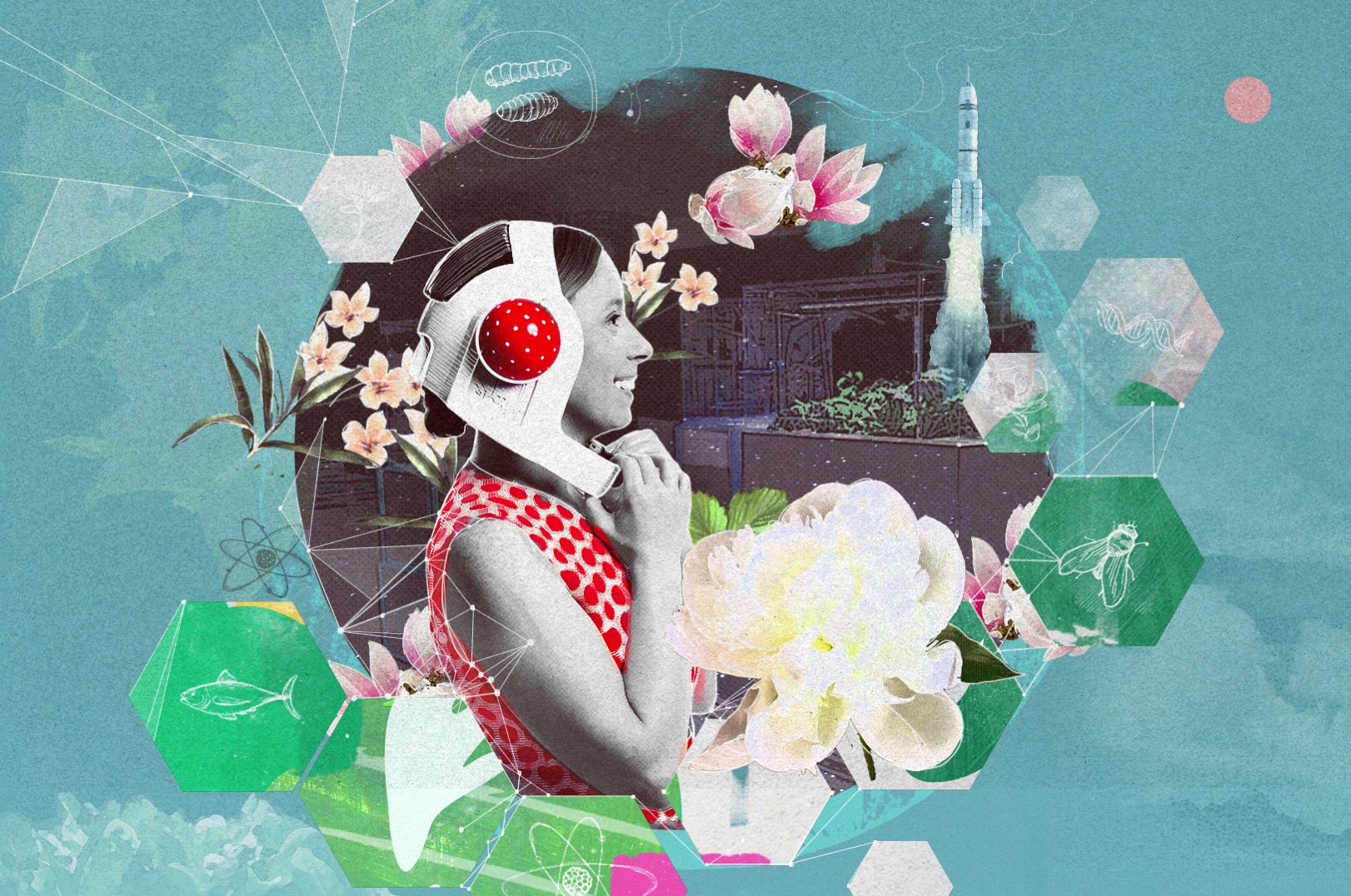 For the first time, Roseway could generate designs on the computer at the speed of the ideas percolating within her brain. Stepping toward this digital horizon with a wide-open mind, she started experimenting with early, limited uses of interaction and multimedia to create CD-ROM experiences.

In 1996, a few short months after graduation, Roseway was recruited by Microsoft Research to work with a virtual reality team generating online 3D environments. The ambitious goal was to enable people to build and host their own 3D worlds with avatar capabilities, as if they were websites. She admitted that, for the first six months, she didn’t understand much of what her computer engineer colleagues were talking about.

“While I didn’t yet have the technical vocabulary to converse with my peers, I remember creating my first avatar, walking her across an open field and chatting with ‘virtual co-workers’ in various shades of fonts and colors,” she said.

“I knew I was never going back to what I had thought design was supposed to be, and that I was in for a crazy ride.”

Filed under: Women In STEM —
Tags: microsoft, women in STEM — by Jessie Mae