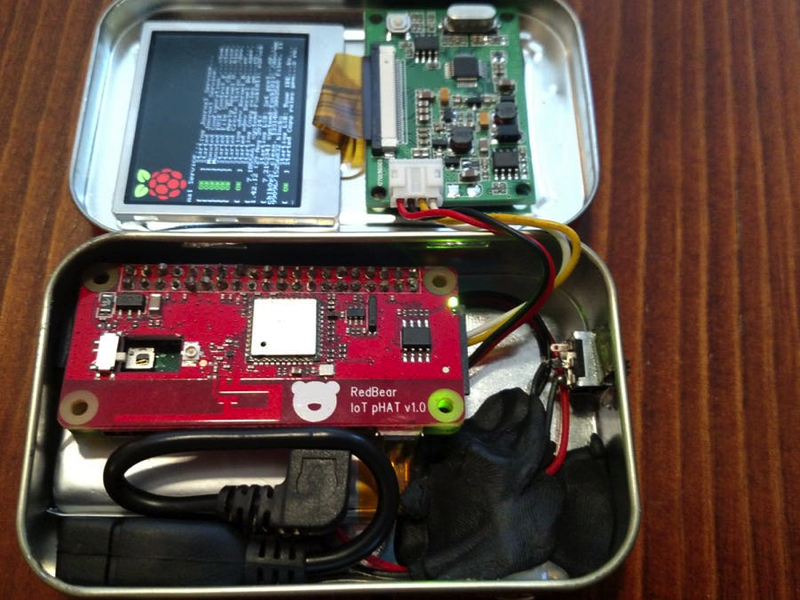 From Matthew Wagner on Hackster.io:

The idea of having a computer in an Altoids tin came to me back when in early 2012, shortly after the original Raspberry Pi came out. With the release of the Pi Zero, this became a possibility. The first version of the PiMiniMint contains a screen, Wi-Fi, Bluetooth, 32GB of storage, an infrared camera, and a full-sized USB port. When I decided to add a battery, I realized the camera needed to be removed. The current vision of the PiMiniMint contains a battery life of around 6-8hrs, a 2″ screen, 32GB of storage, Bluetooth, Wi-Fi, and a full-sized USB port (in the form of an OTG cable). 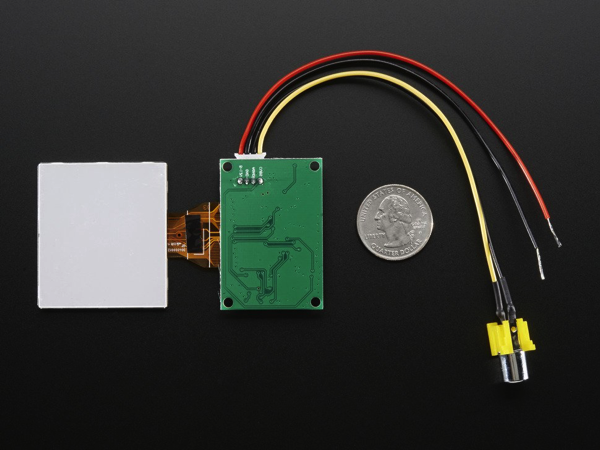 NTSC/PAL (Television) TFT Display – 2.0″ Diagonal: Yes, this is an adorable miniature television! The visible display measures only 2.0″ diagonal, the TFT comes with a NTSC/PAL driver board. The display is very easy to use – simply connect 6-15VDC to the red and black wires, then connect a composite video source to the yellow and black wire. Voila, a television display! There’s a little button to adjust the LED backlight brightness (5 levels) – there is no other adjustment available but we found that the color and contrast look great right out of the box. (read more)