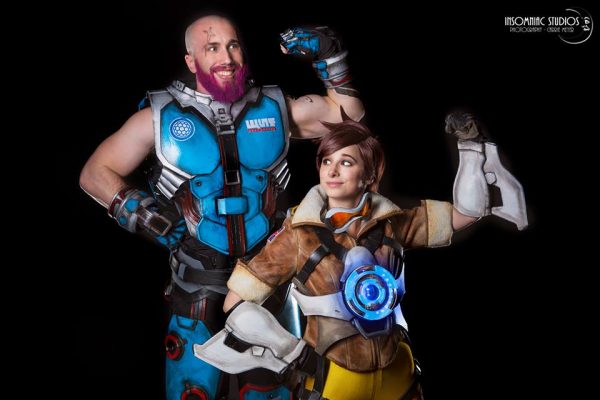 Overwatch costumes have been popular before the game’s release, and I expect we’ll keep seeing them at conventions in large quantities over the summer — especially Tracer. Ethan and Lauren of Thousand-Faces Cosplay recently transformed themselves into a gender bent Zarya and Tracer. The build includes a lot of complex armor pieces, including a massive cannon for Zarya. Instead of sticking to foam to keep it easy, they opted to go for realism and crafted the cannon with some 3D printed last and aluminum and other metals. It’s still light and balanced enough to move. See an unfinished version below. 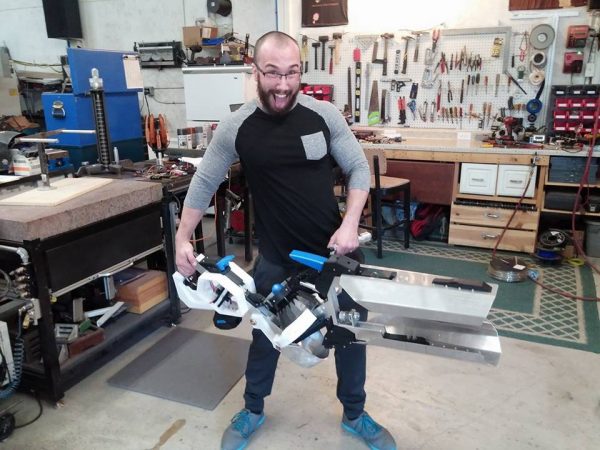 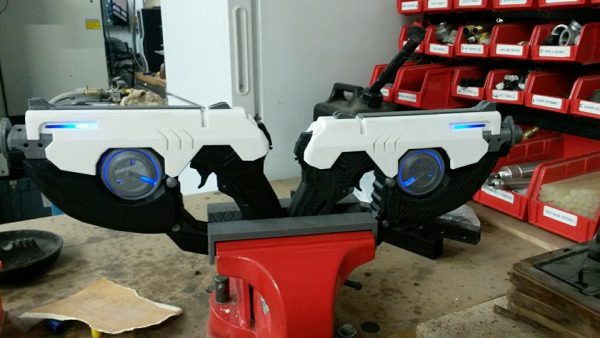 See WIP pictures showing off the progress of Zarya and Tracer in this Facebook album.

Comments Off on Tracer and Gender Bent Zarya Costumes from Overwatch