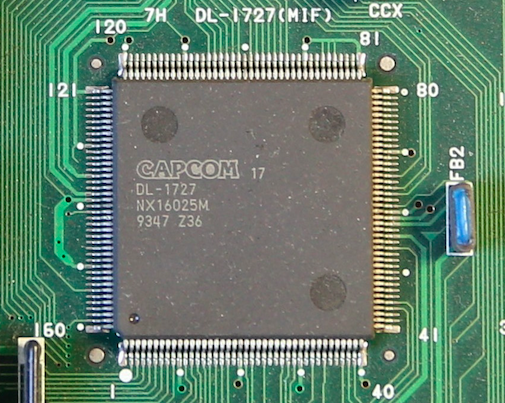 Capcom’s Play System 2, also known as CPS2, was a new arcade platform introduced in 1993 and the company call on bootlegging. Featuring similar but improved specs to its predecesor CPS1, the system introduced a new security architecture that gave Capcom for the first time a piracy-free platform. A fact that remained true for its entire commercial lifespan and that later on it even prevented projects like Mame from gaining proper emulation of the system for years.

Whereas CPS1 philosophy on protection had to do mainly with providing a mechanism to control game pcb conversions, CPS2 instead brought back the focus to cpu code encryption just like its old ancestor Kabuki and Capcom’s first go on security. Using a similar approach to Kabuki, CPS2 employs battery backed ram hidden away from user access, once this battery runs out the information needed to run the game is lost with it rendering the game unusable for life.

Wait, what? And there’s more! Wait until you get to the part (albeit a tease, with more info in the next blog installment) about this JST NH connector: 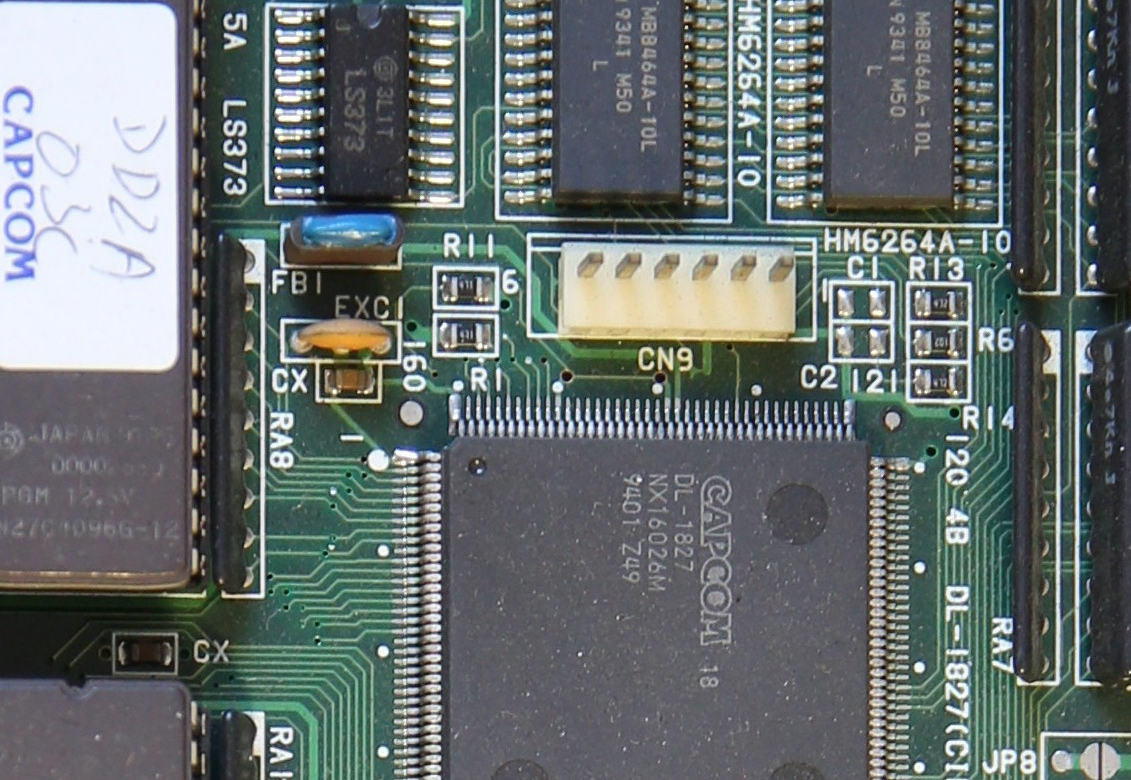 Comments Off on Capcom’s Play System 2 Circa 1993, “Phoenixing,” and Board-Killing Connectors! | #retrogaming