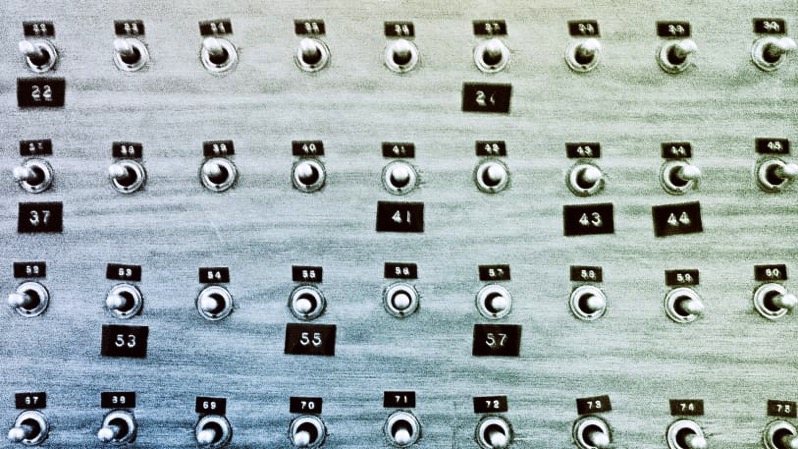 Check out this recent piece from Fast Company on the notion of default choices and how a simple change in language can have a huge impact.

Lawmakers in Texas just introduced a bill that would make a small change but potentially a big difference to the thousands of people awaiting organ transplants in the state. It also illustrates the subtle power of choice “defaults.”

The language doesn’t take away individuals’ freedom to choose whether they’d like to be a donor, but the change would theoretically lead to more organ donors–and more lives saved–because social and behavioral sciences research shows most people accept whatever is listed as the default option. For example, a 2003 study found that the number of people who consented to be organ donors was about 80 percent higher in countries with opt-out policies–similar to the Texas proposal–than those with opt-in policies.

Comments Off on The Subtle Power Of “Default” Choices #MakerBusiness