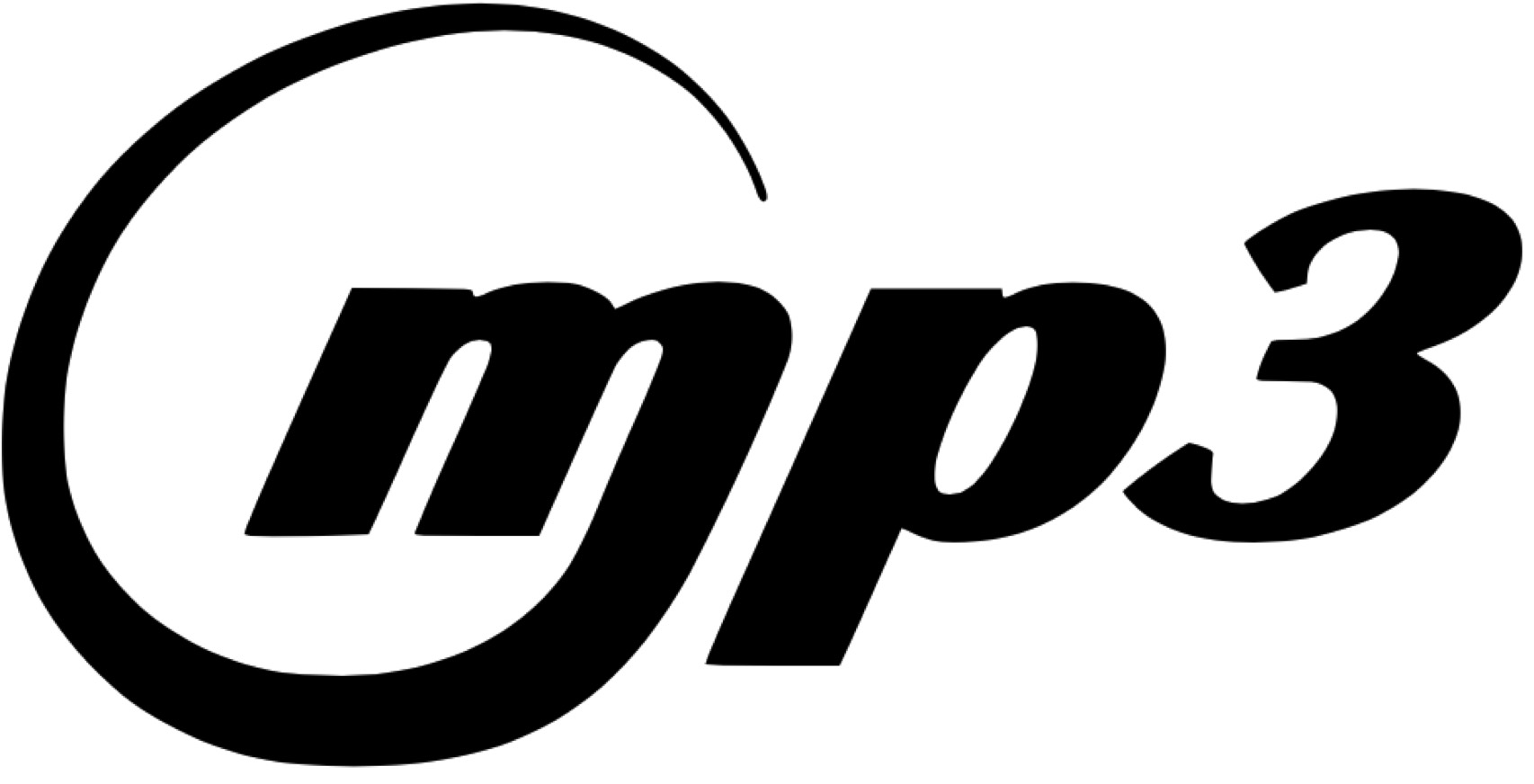 The basic MP3 decoding and encoding technology is patent-free in the European Union, all patents having expired there by 2012 at the latest. In the United States, the technology became substantially patent-free on 16 April 2017 (see below). The majority of MP3 patents expired in the US between 2007 and 2015. In the past, many organizations have claimed ownership of patents related to MP3 decoding or encoding. These claims led to a number of legal threats and actions from a variety of sources. As a result, uncertainty about which patents must be licensed in order to create MP3 products without committing patent infringement in countries that allow software patents was a common feature of the early stages of adoption of the technology.

If the longest-running patent mentioned in the aforementioned references is taken as a measure, then the MP3 technology became patent-free in the United States on 16 April 2017 when U.S. Patent 6,009,399, held by and administered by Technicolor, expired.

Read more “When do the MP3 patents expire?”…. and “A BIG LIST OF MP3 PATENTS (AND SUPPOSED EXPIRATION DATES).”

It’s great to finally have MP3 be patent free, just as powerful micro-controllers that can do soft-decoding are coming to the maker/hobbyist market. Also, no more paying an extra fee for patents on chips anymore? We’ll see! Hopefully we’ll see more projects that have music of SFX playback! 🙂

Here are some images from http://www.mp3licensing.com/royalty/ 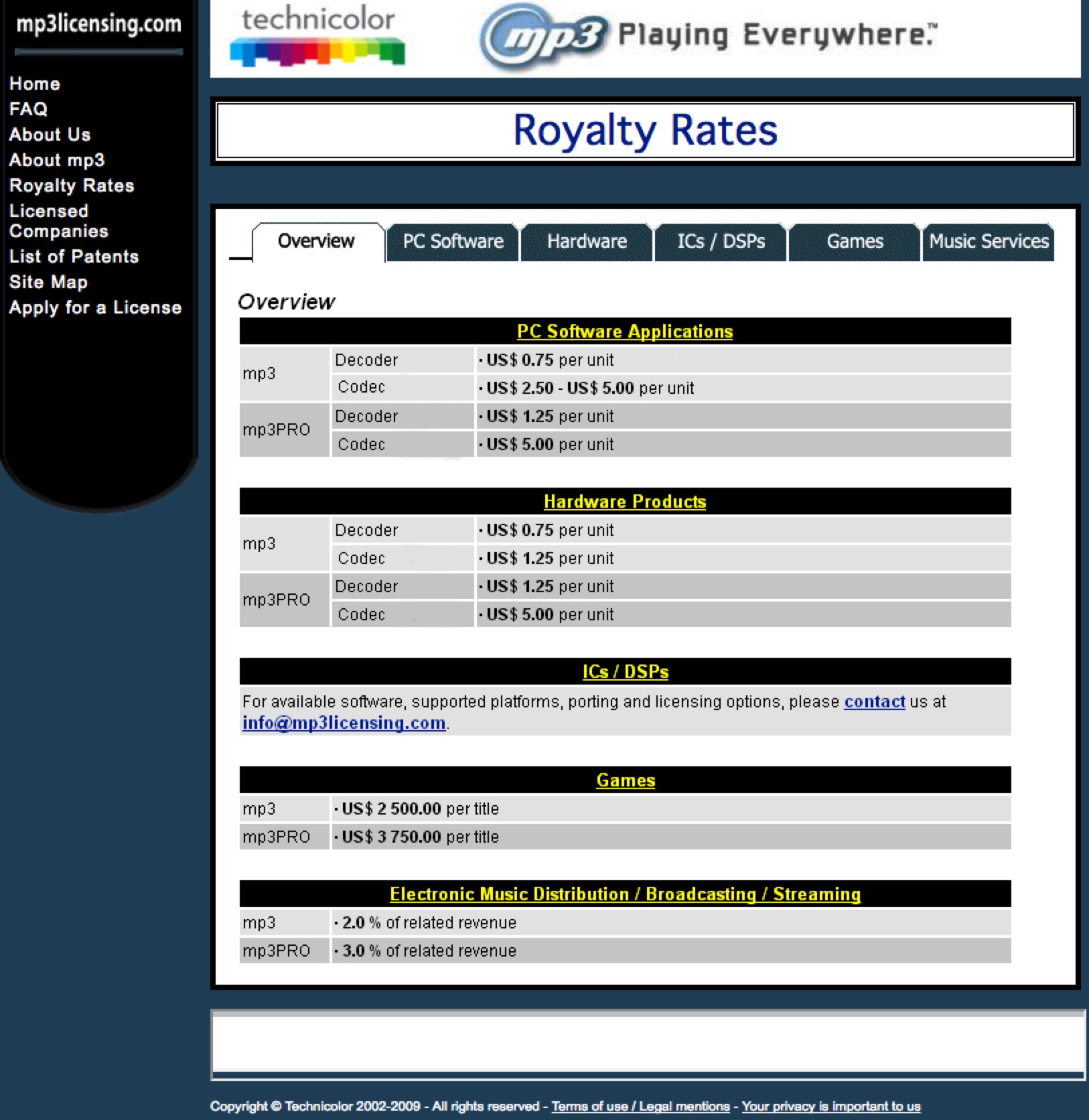 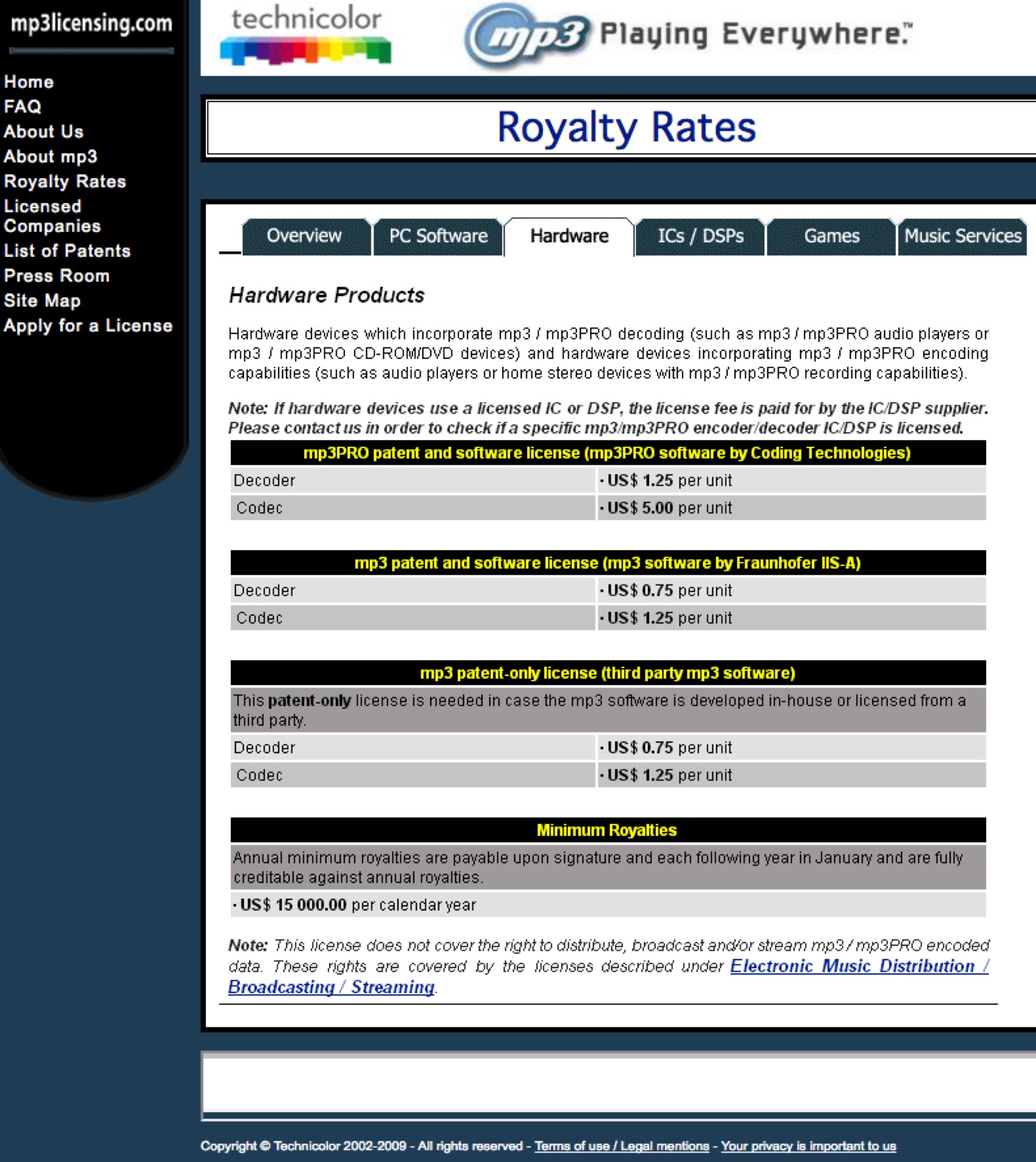 It’s a gif of text with a clickable link, ok! Anyways, 75 cents per chip. Here is the patent list.

Comments Off on Is MP3 now patent free? #makerbusiness … @Technicolor