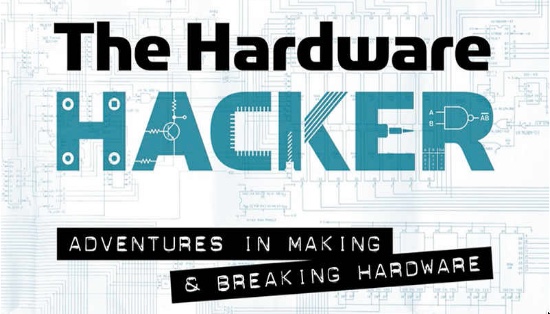 Andrew “bunnie” Huang’s new book “The Hardware Hacker” is full of surprises. The most notable is that the final chapter is all about biohacking from a reverse engineering hardware developer perspective. While you might know Bunnie as a guru of reverse engineering he admits at the end of the book that he flipped a coin when he went to MIT about his major. The EE side of the coin toss won, but biology was the road not taken. 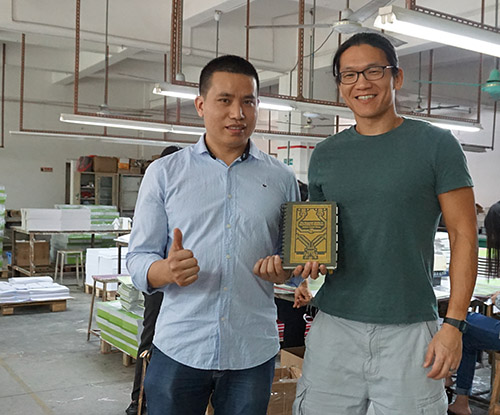 As an open hardware developer I loved the first nine chapters. Bunnie shares all of his trials and experiences offering many valuable lessons about designing hardware which he learned the hard way. He goes further than most and gets into laptop, phone and FPGA adventures where as many of us have not ventured passed simple microcontroller projects. The book is easy to follow as it is loaded with stories, people and factories from around the world. 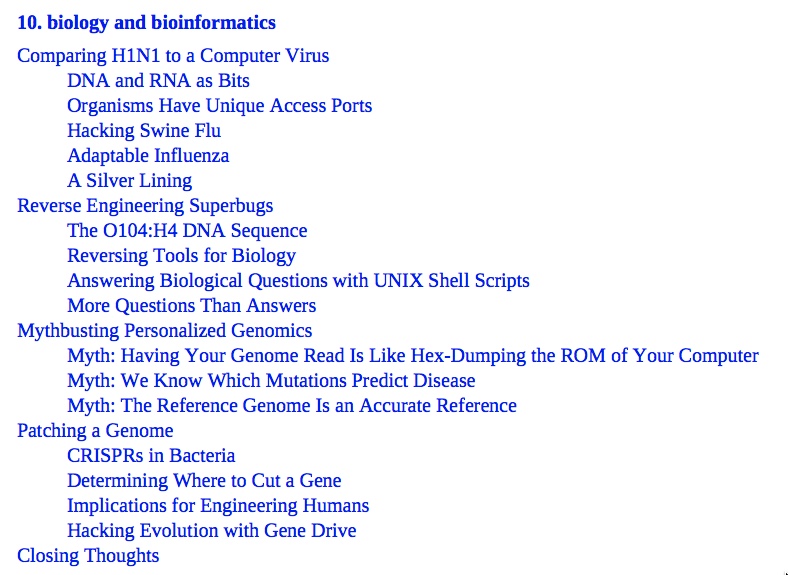 “The Hardware Hacker’s” final chapter blew my mind. Bunnie dives into H1N1 virus compared to computer viruses, analyzing DNA sequences with UNIX CLI tools, decompiling protein sequences and patching our genome. These topics are often explained by biologists, but it was much easier to absorb when the biology was explained with hardware analogies. 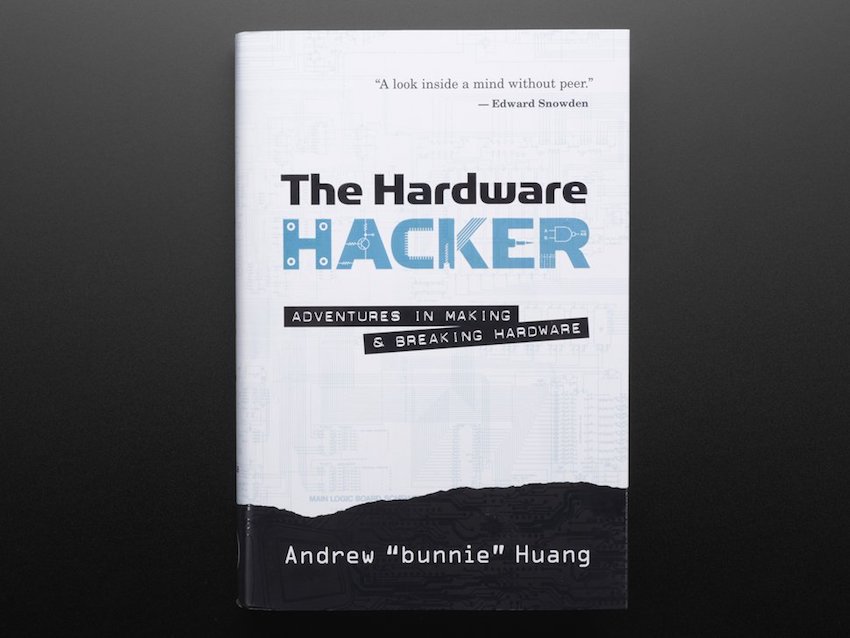 Comments Off on Bunnies Book “The Hardware Hacker” Applies to Biohackers