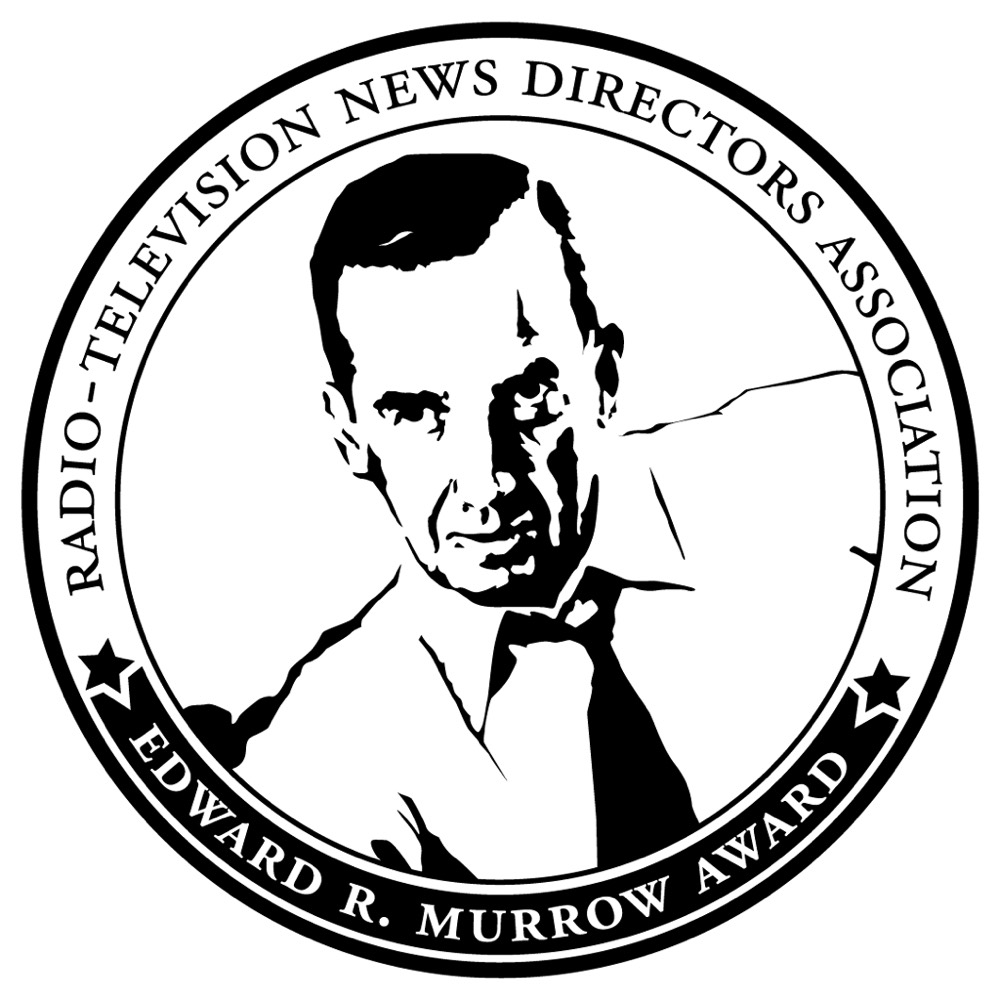 Edward R. Murrow (April 25, 1908 – April 27, 1965) was an American broadcast journalist. He was generally referred to as Ed Murrow. He first came to prominence with a series of radio broadcasts for the news division of the Columbia Broadcasting System during World War II, which were followed by millions of listeners in the United States. During the war he assembled a team of foreign correspondents who came to be known as the Murrow Boys.

A pioneer of television news broadcasting, Murrow produced a series of reports that helped lead to the censure of Senator Joseph McCarthy. Fellow journalists Eric Sevareid, Ed Bliss, Bill Downs, Dan Rather, and Alexander Kendrick consider Murrow one of journalism’s greatest figures, noting his honesty and integrity in delivering the news.

More so than ever, we as a society have the tools and technology to provide independence and incisive reporting.

Some of our favorite quotes from Murrow…

“Most truth’s are so naked that people feel sorry for them and cover them up, at least a little bit.”

“It can get a lot of things done (on television).”

“We must not confuse dissent with disloyalty. When the loyal opposition dies, I think the soul of America dies with it.”

“We cannot defend freedom abroad by deserting it at home.”

“The obscure we see eventually. The completely obvious, it seems, takes longer.”

“Anyone who isn’t confused really doesn’t understand the situation.”

“No one can terrorize a whole nation, unless we are all his accomplices.”

“Everyone is a prisoner of his own experiences. No one can eliminate prejudices – just recognize them.”

“Just because your voice reaches halfway around the world doesn’t mean you are wiser than when it reached only to the end of the bar.”

“The speed of communications is wondrous to behold. It is also true that speed can multiply the distribution of information that we know to be untrue.”

“A nation of sheep will beget a government of wolves.”

“During the daily peak viewing periods, television in the main insulates us from the realities of the world in which we live. If this state of affairs continues, we may alter an advertising slogan to read: Look now, pay later.”

“This instrument can teach, it can illuminate; yes, and it can even inspire. But it can do so only to the extent that humans are determined to use it to those ends. Otherwise it is merely wires and lights in a box. There is a great and perhaps decisive battle to be fought against ignorance, intolerance and indifference.”
The RTNDA Speech is good too…

There is an Edward R. Murrow High School in Brooklyn, NY

This year’s Edward R. Murrow awards are making the rounds, here’s a few Ladyada and I found.

The various orgs are tweeting too (#Murrows), you can see the awards, videos, stories and more (#EdwardRMurrowAward). Our editorial standards are inspired by a lot of smart work by journalists.

Filed under: editorial — by phillip torrone