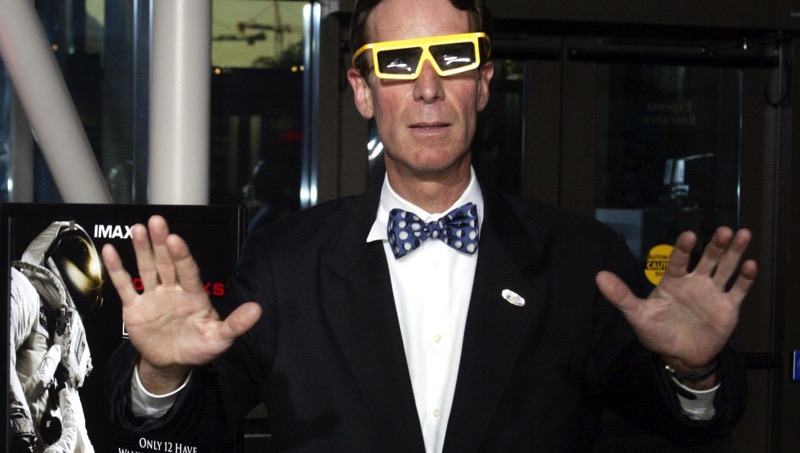 Bill Nye is stepping up his game!

Nye’s new science talk show on Netflix, Bill Nye Saves the World, is going to air this week with a rap theme song made by Tyler, the Creator, according to announcements the show made on social media. Tyler, a 26-year-old rapper and producer who’s collaborated with the likes of Kanye West and Jay Z, at first seems as starkly opposite as can be from the 61-year-old Nye. But the two explained in a short video that Nye’s long-running original show greatly influenced Tyler during childhood and inspired the rapper to put out a “fresh new take” on the PBS show’s classic theme song.