Research Leads To A Golden Discovery For Wearable Technology #WearableWednesday 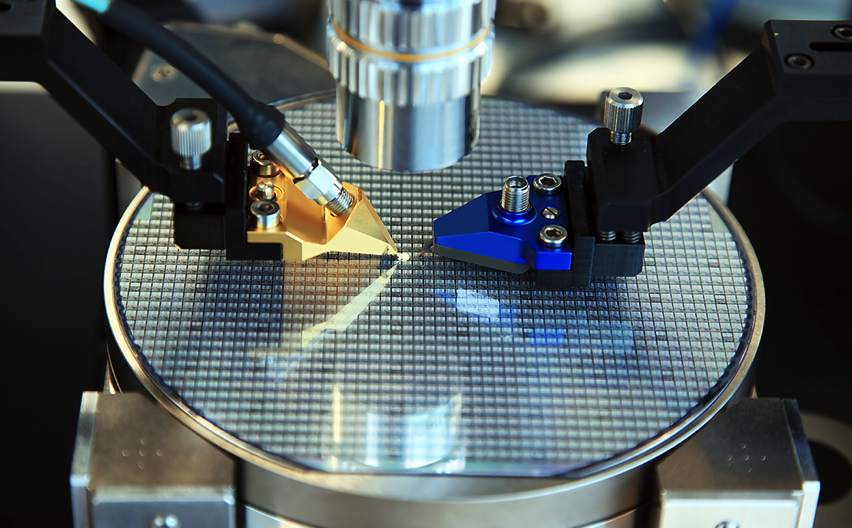 Some day, your smartphone might completely conform to your wrist, and when it does, it might be covered in pure gold, thanks to researchers at Missouri S&T.

Writing in the March 17 issue of the journal Science, the S&T researchers say they have developed a way to “grow” thin layers of gold on single crystal wafers of silicon, remove the gold foils, and use them as substrates on which to grow other electronic materials. The research team’s discovery could revolutionise wearable or “flexible” technology research, greatly improving the versatility of such electronics in the future.

According to lead researcher Jay A. Switzer, the majority of research into wearable technology has been done using polymer substrates, or substrates made up of multiple crystals. “And then they put some typically organic semiconductor on there that ends up being flexible, but you lose the order that (silicon) has,” says Switzer, Donald L. Castleman/FCR Endowed Professor of Discovery in Chemistry at S&T.

Because the polymer substrates are made up of multiple crystals, they have what are called grain boundaries, says Switzer. These grain boundaries can significantly limit the performance of an electronic device.