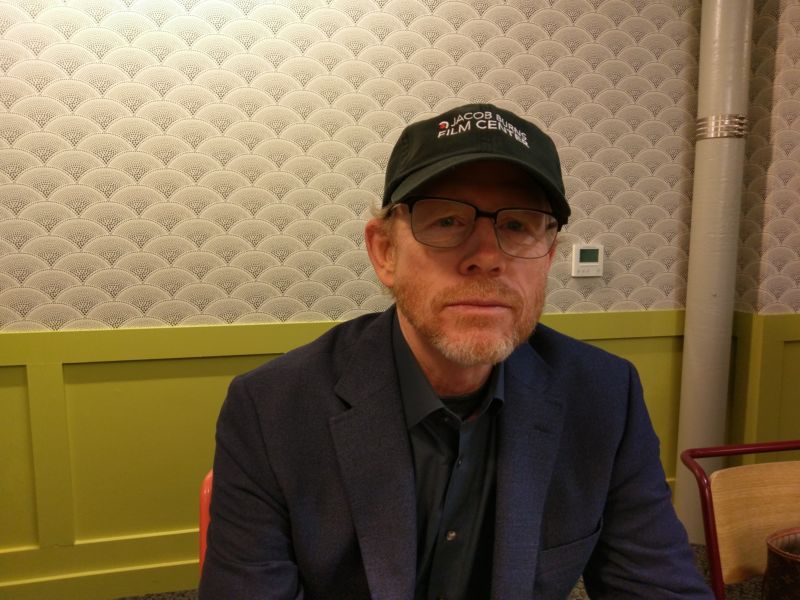 Apollo 13 convinced Howard that audiences had more hunger for science stories than he’d assumed. “It surprised me pleasantly how interested people were in the science of it. The irony that there were virtually no computers then, and they had to use slide rules… I realized that none of these things were lost on the audience. In fact, it was very engaging. I learned that it wasn’t just the adventure or the emotion. There was an intellectual component to what was entertaining and engaging the audiences.” He then quoted Neil Degrasse Tyson to remind me that TV’s CSI broke the dam open for an even wider audience given the series had major characters applying scientific thought, as opposed to “odd characters hidden away in a room somewhere with a lab coat on.”

In Genius’ case, Howard winds time back and forth between Einstein’s formative university years and his late 1930s brushes with rising fascism. On the show, the younger parts of Einstein’s life tend much more toward the melodramatic, with actor Johnny Flynn frequently standing up to professors and family by way of elaborate rebuttals. Isaacson’s historical record is liberally twisted on occasion. For example, one classroom anecdote from the book is retold, but in Howard’s version, Einstein rebuts a teacher’s condemnation by walking up to the front of the class, writing an elaborate equation, and loudly declaring, “Speaking truthfully, sir, your mere presence spoils my respect for the future of Prussian mathematics.”