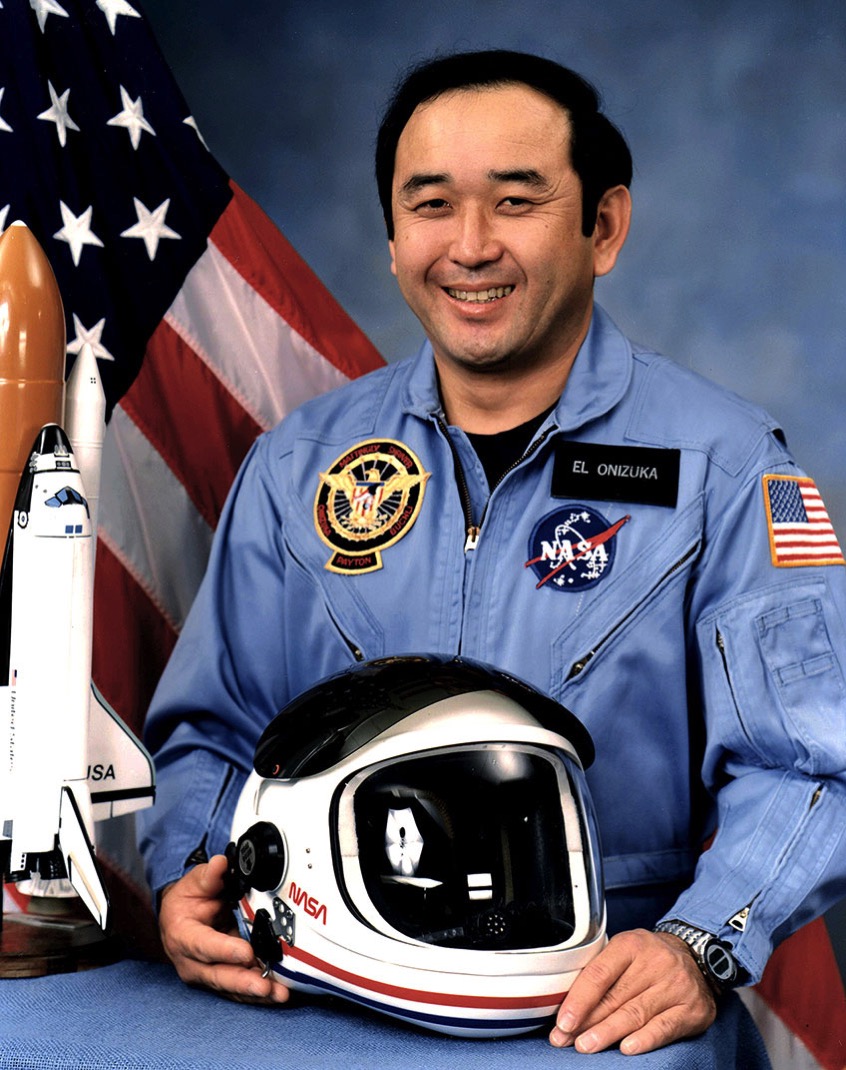 Hawaii born Ellison S. Onizuka was the first Asian American and the first person of Japanese ancestry to reach space, Via NBC

Ellison Onizuka was a local boy who made it to space.

Born in the community of Kealakekua in rural Kona on the Big Island of Hawaii, Onizuka grew up playing under coffee trees and as a member of the Boy Scouts and the FFA.

He would eventually leave Hawaii for the mainland, and on Jan. 24, 1985, he became the first Asian-American, the first Japanese-American, and the first Hawaiian in space as an astronaut on the space shuttle Discovery.

But even orbiting 212 miles above the earth’s surface, the islands never left him — he brought them up there in the form of freeze-dried Kona coffee.

A year later, on the particularly cold morning of Jan. 28, 1986, Onizuka embarked on his second spaceflight, except this time, he didn’t return. Seventy-three seconds after lifting off, the space shuttle Challenger broke apart after o-rings in the right rocket booster failed to seal in super-heated gasses.

Onizuka, as well as the six other astronauts on board, were lost. He was 39.

For those who knew him while he was an astronaut, two things about Onizuka are as clear now as they were two and a half decades ago. One: he loved his family — his wife, their two daughters, and both of their extended families back on the islands; and two: that he was a hard worker.

Onizuka was driven by a work ethic instilled in him by his parents and his desire for himself and the people around him to accomplish as much as they could, his friends say. That drive took him from the Big Island to the University of Colorado at Boulder, where he earned a bachelor’s degree in aerospace engineering in June 1969, and a master’s in that same subject in December of that same year. In January of 1970, he entered active duty with the Air Force after finishing four years in the ROTC program at Boulder. 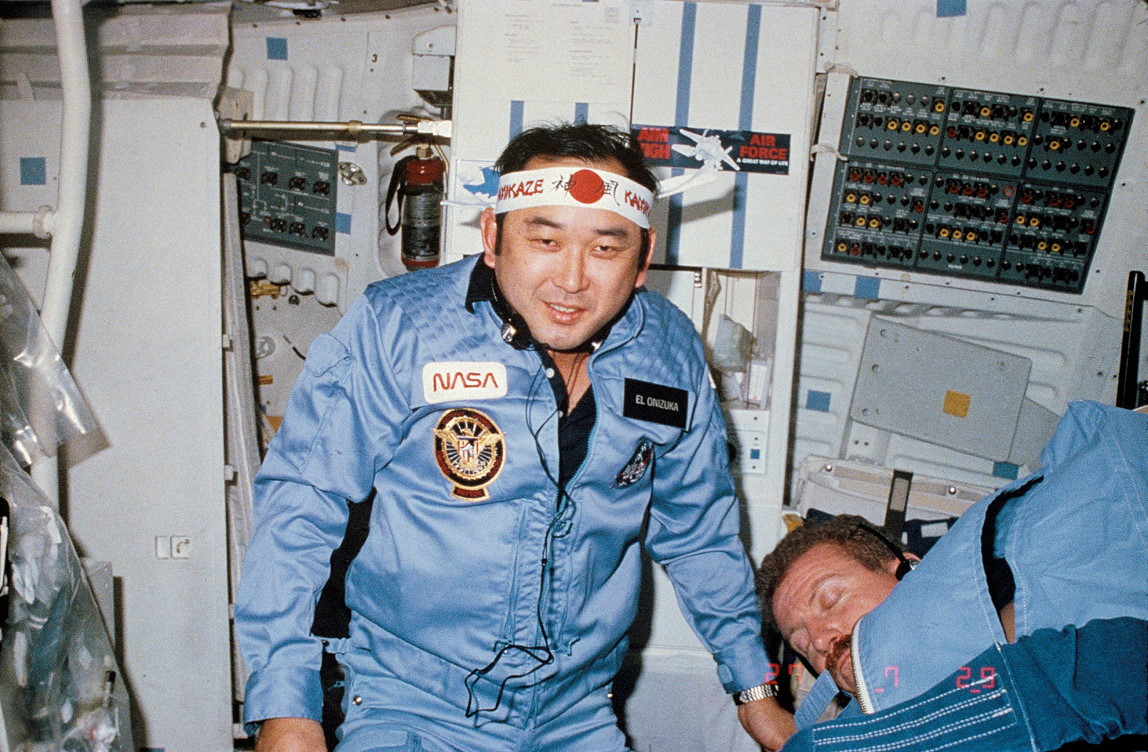 Comments Off on Ellison S. Onizuka: First Asian American and the First Person of Japanese Ancestry to Reach Space #AsianPacificAmericanHeritageMonth