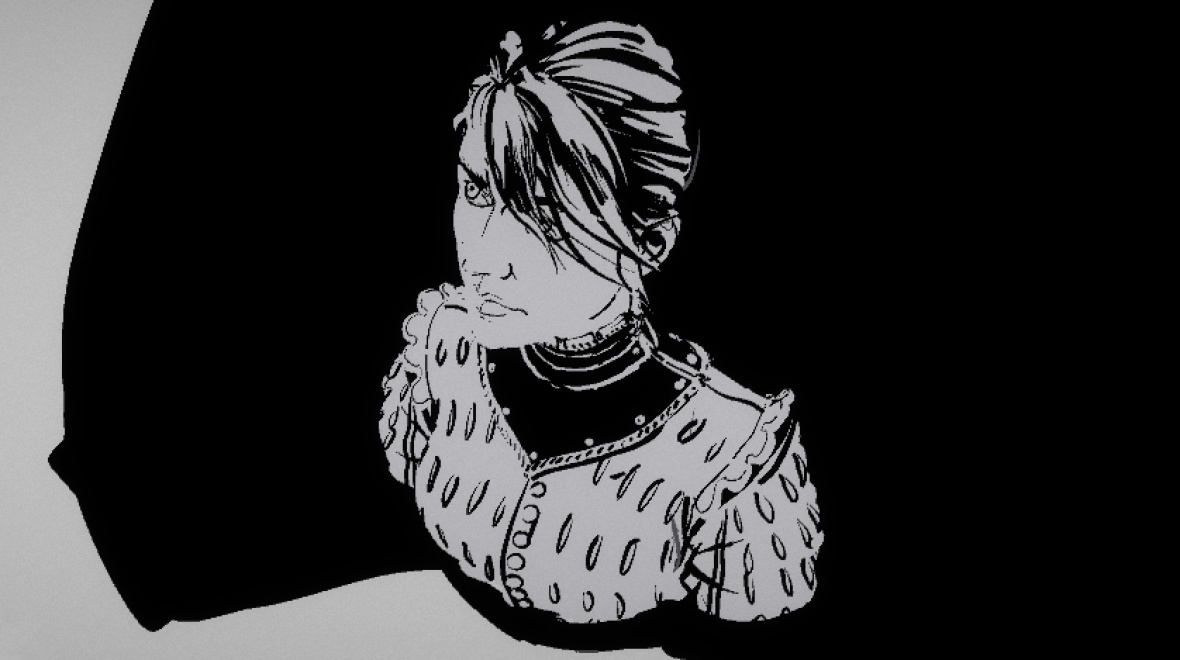 The last time we saw VR art created in Google’s 3D painting app Tilt Brush was in London’s Royal Academy of Art at a private view – fancy. Typically for Google, though, it has just launched an open-to-everyone online gallery for Tilt Brush creations – Sketches. You can peruse the works, like them and ‘remix’ them yourself in the VR app which is available for both the HTC Vive and Oculus Rift. VR artists are using the Vive or Touch controllers to act as their virtual paintbrushes or sketching pencils.

Sketches arrives alongside an app update which brings features like changing the position, colour and intensity of lighting and environment effects. It’s also an attempt to make VR art a more social experience. You can already use multiplayer Tilt Brush though this discovery site is missing some obvious functions like being able to follow other users and comment or chat about each other’s work.

We’ve picked out a few of the most intriguing and impressive artworks amongst the 130+ uploaded to Sketches in its first week as well as some early themes in the types of creations we’re seeing. The app has been available for a while now but as more people buy headsets and bring their projects out of secrecy, all that could change quickly.

You can get a taster of each below but head to the Sketches gallery itself to zoom in and out, rotate and pan around the 3D artworks.