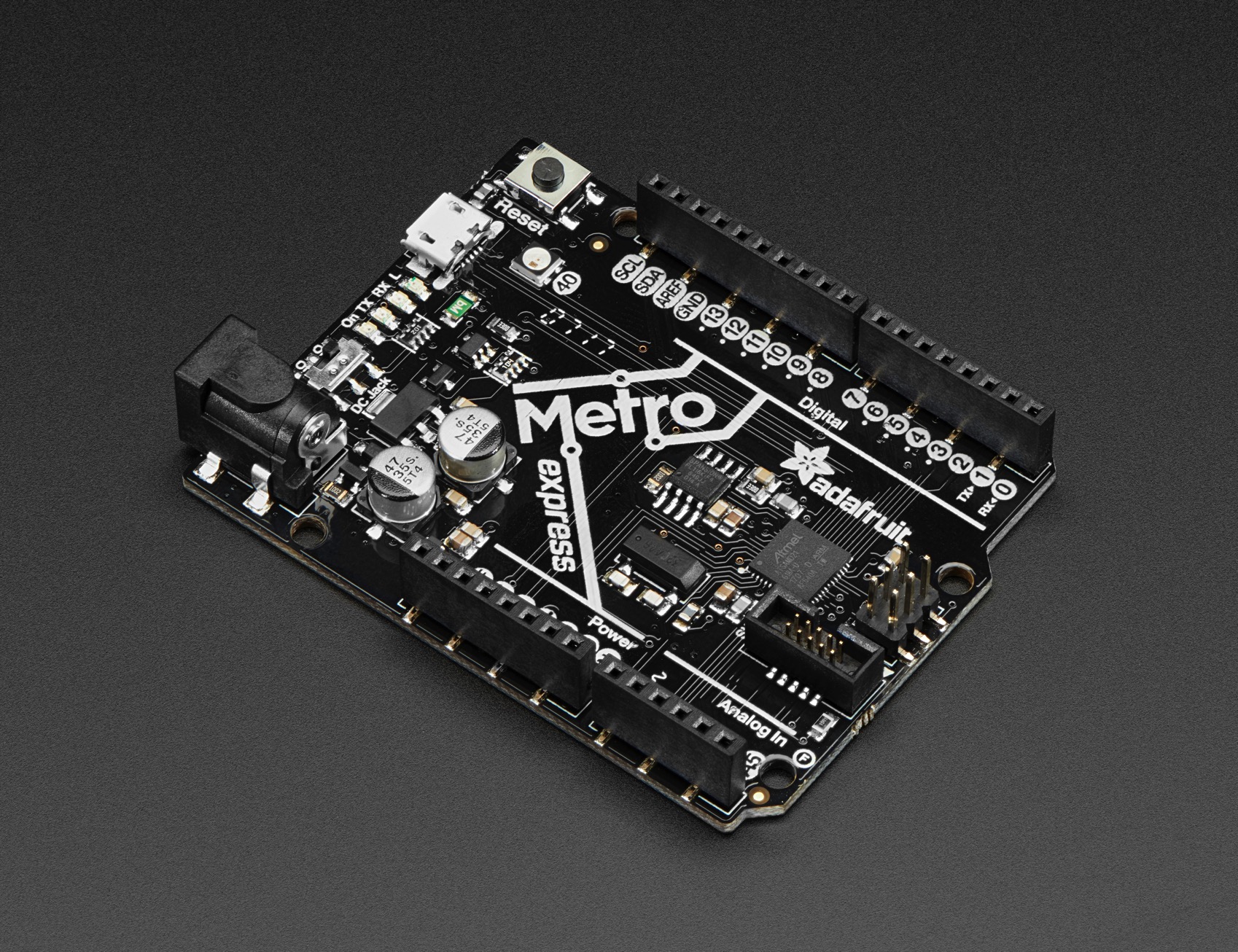 At the Metro M0’s heart is an ATSAMD21G18 ARM Cortex M0 processor, clocked at 48 MHz and at 3.3V logic, the same one used in the new Arduino Zero. This chip has a whopping 256K of FLASH (8x more than the Atmega328) and 32K of RAM (16x as much)! This chip comes with built in USB so it has USB-to-Serial program & debug capability built in with no need for an FTDI-like chip. 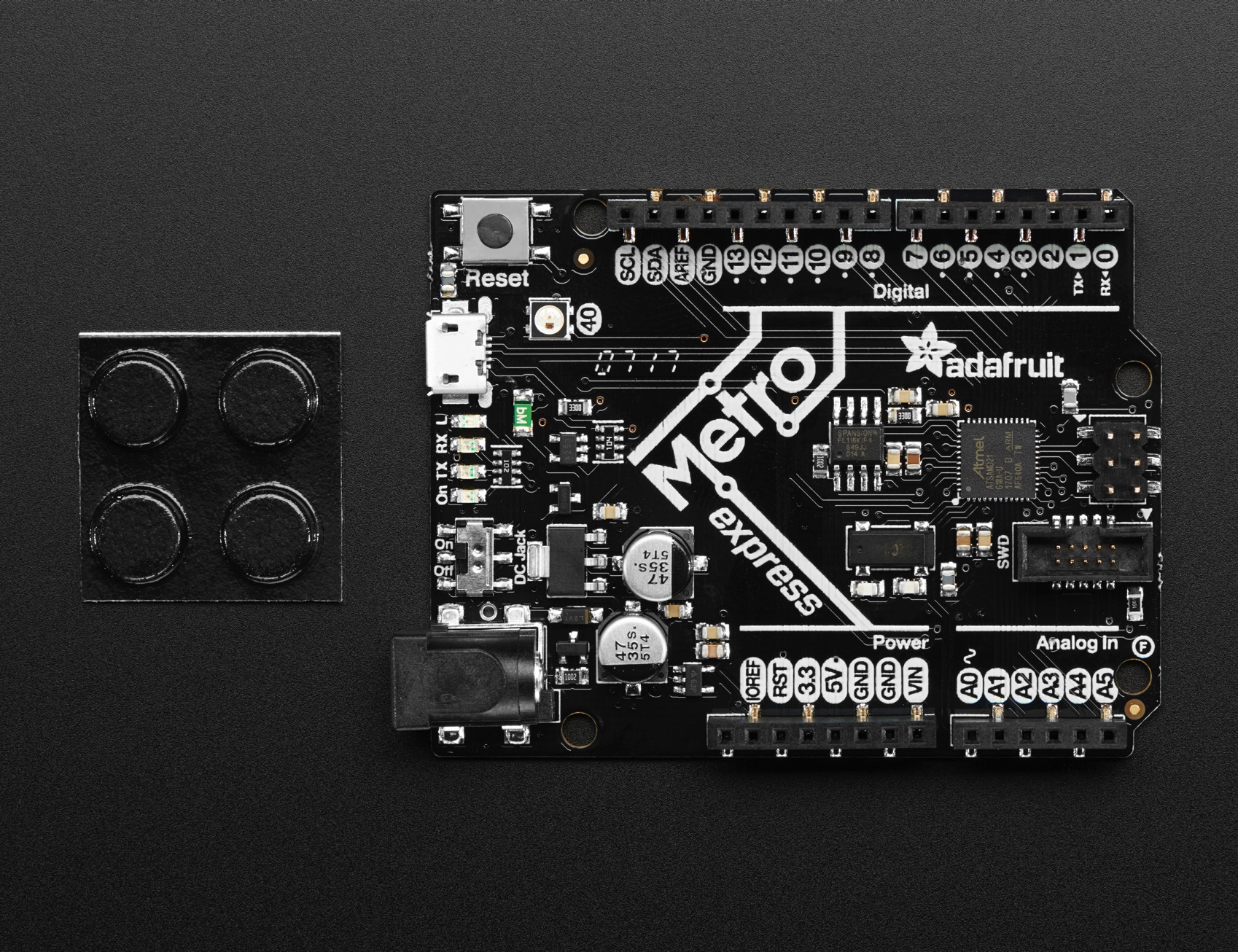 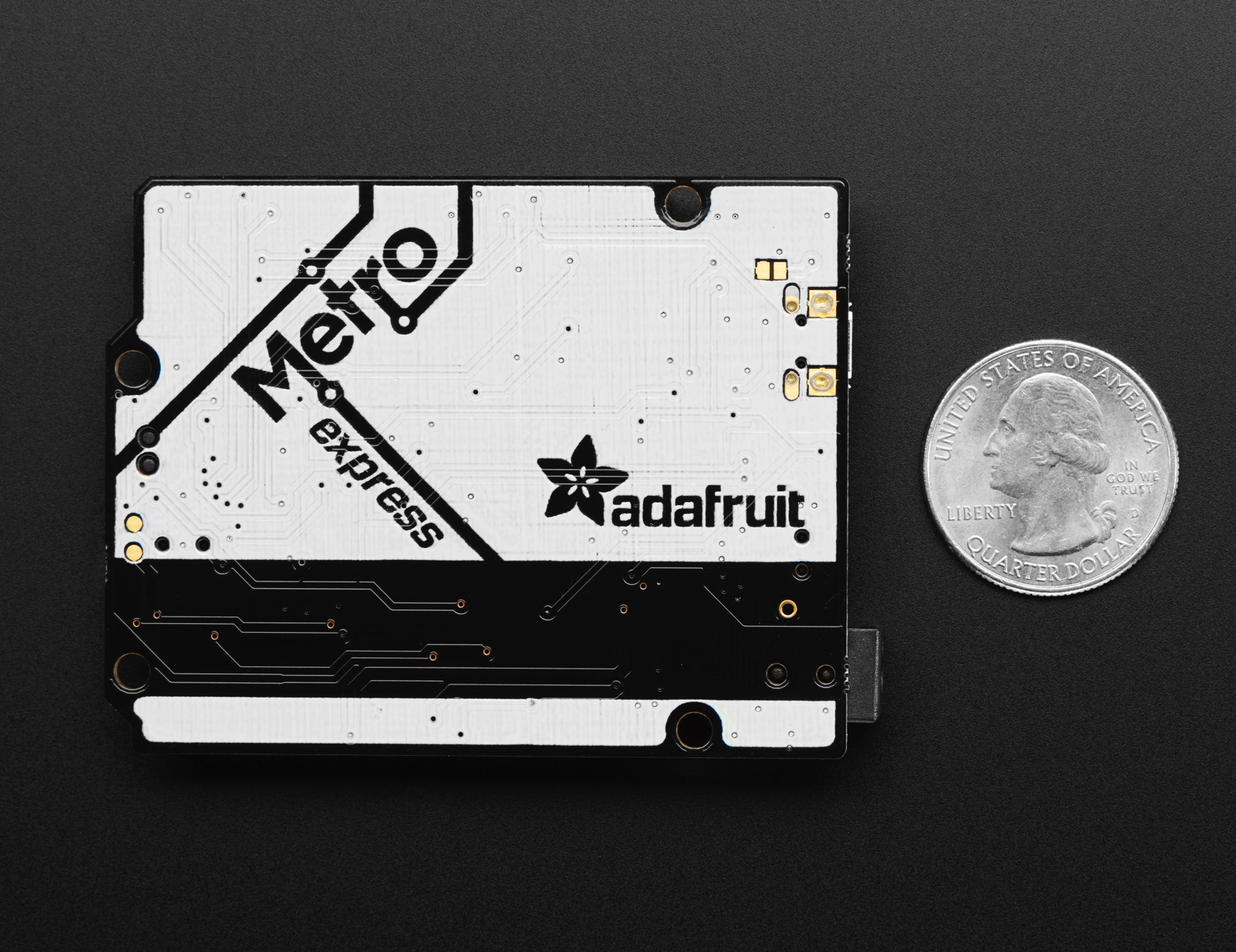 Comes fully assembled with headers, tested, and with the UF2 bootloader loaded on. We also include 4 rubber bumpers to keep it from slipping off your desk. No soldering required to use, plug and play!

Please note, CircuitPython is still in beta and we’re working hard to make it awesome! So please pick up an M0 Express if you want to try it out – maybe even help us find bugs and make improvements! You can of course use the Metro M0 in Arduino IDE as much as you like, which is well supported. 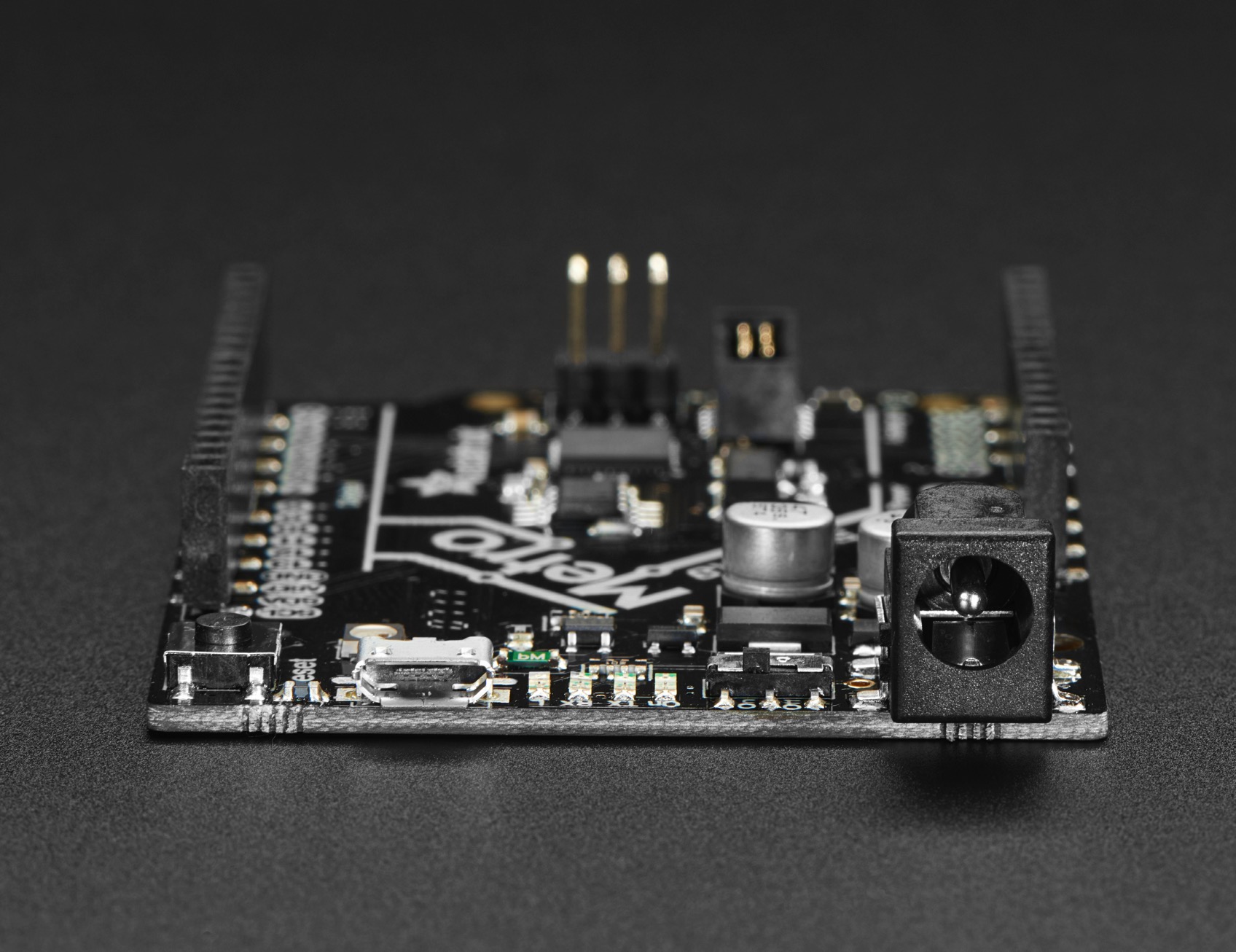