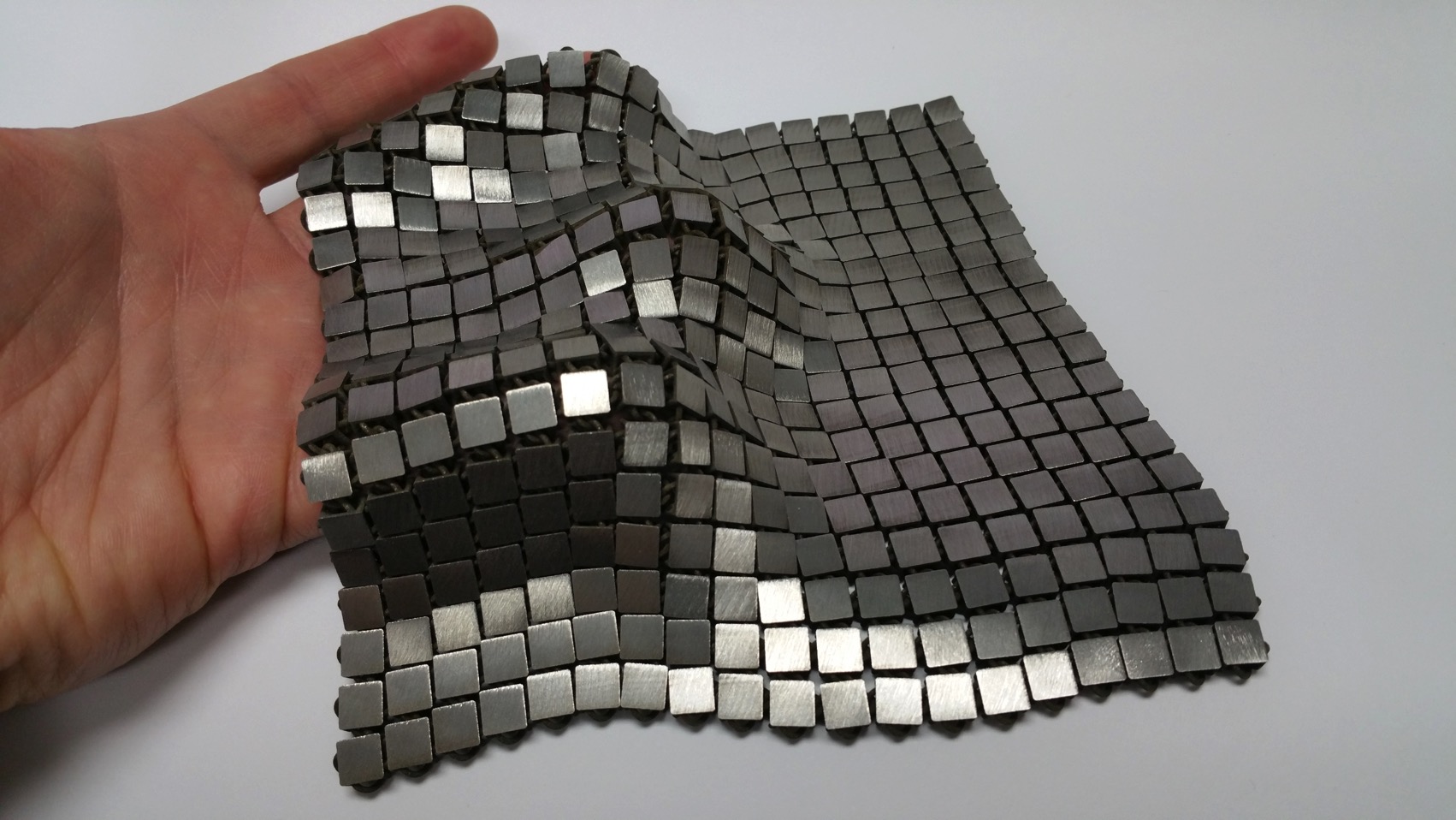 Raul Polit Casillas grew up around fabrics. His mother is a fashion designer in Spain, and, at a young age, he was intrigued by how materials are used for design.

Now, as a systems engineer at NASA’s Jet Propulsion Laboratory in Pasadena, California, he is still very much in the world of textiles. He and his colleagues are designing advanced woven metal fabrics for use in space.

These fabrics could potentially be useful for large antennas and other deployable devices, because the material is foldable and its shape can change quickly. The fabrics could also eventually be used to shield a spacecraft from meteorites, for astronaut spacesuits, or for capturing objects on the surface of another planet. One potential use might be for an icy moon like Jupiter’s Europa, where these fabrics could insulate the spacecraft. At the same time, this flexible material could fold over uneven terrain, creating “feet” that won’t melt the ice under them. 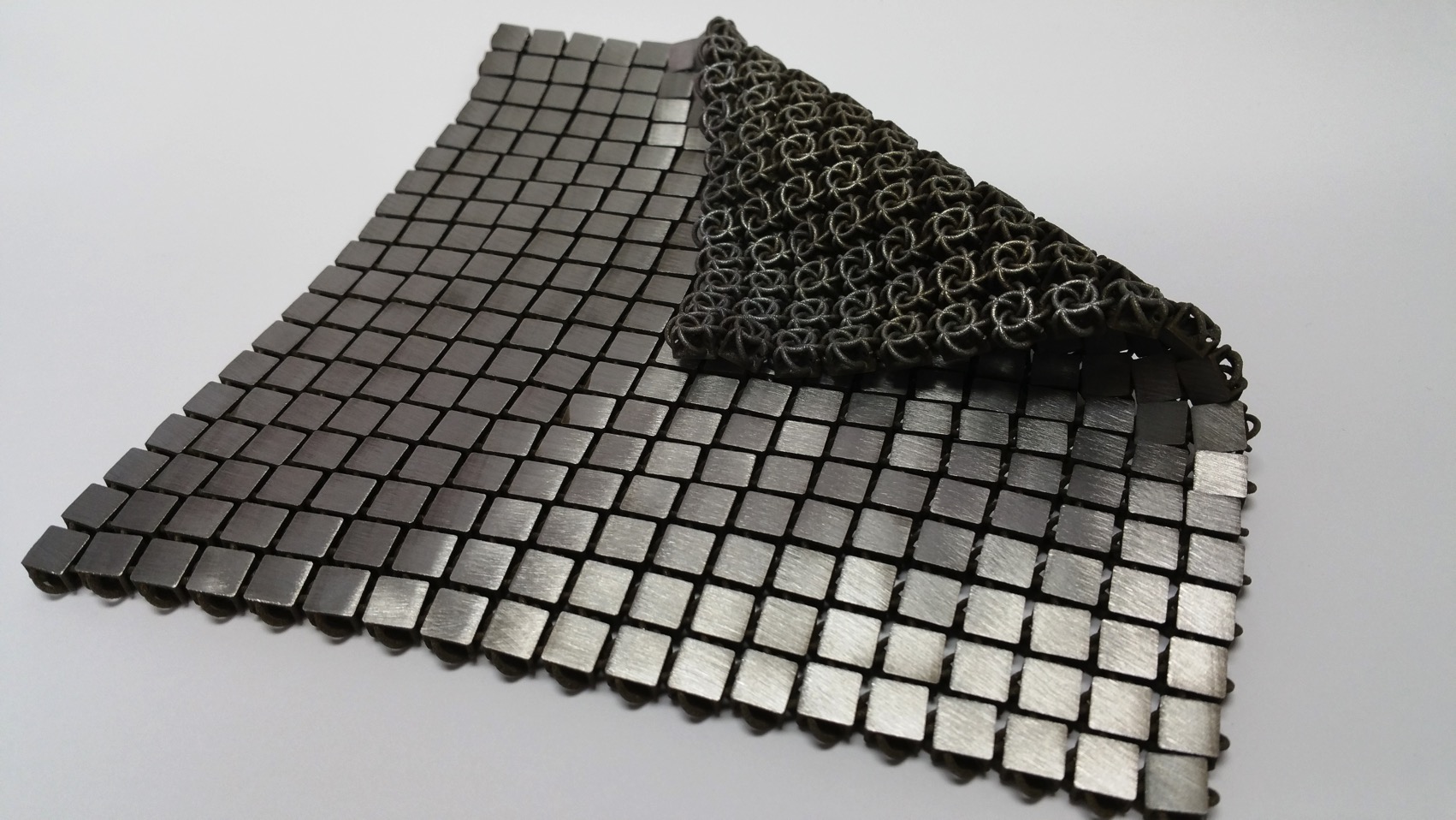 The prototypes that Polit Casillas and colleagues have created look like chain mail, with small silver squares strung together. But these fabrics were not sewn by hand; instead, they were “printed,” created in one piece with advanced technologies.

“We call it ‘4-D printing’ because we can print both the geometry and the function of these materials,” said Polit Casillas. “If 20th Century manufacturing was driven by mass production, then this is the mass production of functions.”

Comments Off on ‘Space Fabric’ Links Fashion and Engineering