Today we celebrate the artist/architect Maya Lin for Asian Pacific Heritage Month! Maya is an American artist and architect born to Chinese parents, when she was just 21 her design was chosen for the Vietnam Veterans Memorial in Washington DC.

The story of the monument is inseparable from that of its artistic creator, Maya Lin, who was a mere 21-year-old undergraduate when her design was chosen, in 1981, out of a field of more than a thousand proposals. Though she did no research on the Vietnam War prior to creating her design—she didn’t want to be swayed by politics—Lin sensed that Americans were still in pain. She believed they yearned for a proper setting from which to reflect on the consequences of that torturous engagement and to mourn the lives that were lost. “I was trying to come to some understanding of mourning and grieving,” Lin recalls. “We as Americans are more afraid of death and aging than many other cultures—we don’t want to accept it or deal with it. So when the memorial was under construction, the reaction was, ‘It’s too subtle, it’s too personal, I don’t get this, it won’t work.’ But the fact that it does work may say something about what the American public really needed.” 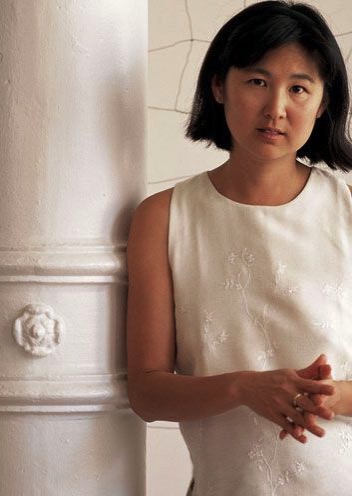 Comments Off on Maya Lin #AsianPacificAmericanHeritageMonth