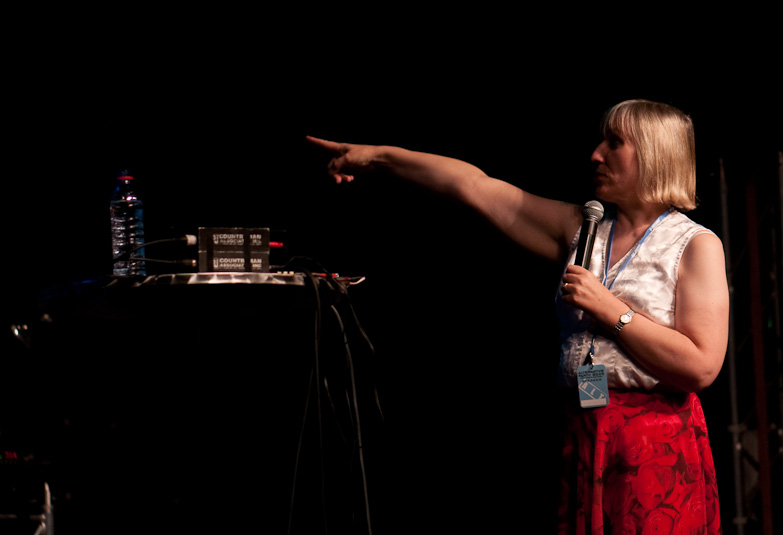 “This is sort of the end of Moore’s Law,” Wilson said.

Intel officials have argued that Moore’s Law will continue to be viable into the forseeable future, but Wilson and others say the end is in sight. Wilson said the tipping point is at the 28nm level. After that, more gates might be added, but utilization is reduced. At the same time, the cost per gate – which had steadily declined until 28nm – begins to increase as the chips get smaller, and while there will still be processors made on the 16/14nm and 22/20nm processors, their use will stay stagnant or decline between now and 2025, Wilson said. Meanwhile, the use of 28nm processors will increase.

Comments Off on Sophie Wilson Predicts: “the end of Moore’s Law.”