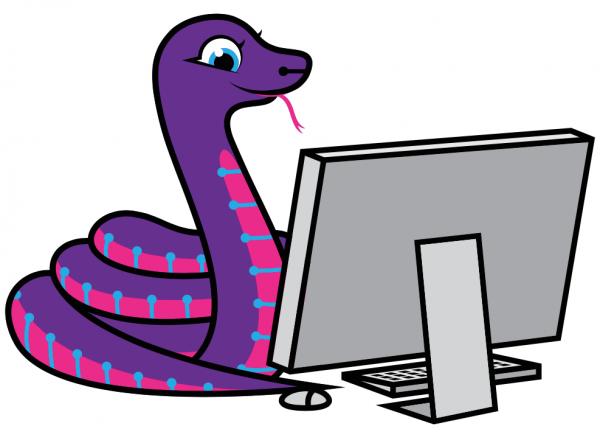 This is a big one. Core DMA work led to SPI speedups for both the user and SPI flash. This enables playing sound files from flash too.

We’re gaining more users and they inspired more polish on the CircuitPython interaction including renaming reset to reload, redefining the file execution order and safe mode. Thank you to everyone who has tried it so far.

This release is based on MicroPython 1.8.7.

To install, download a .bin file and follow the guide here for M0 and here for ESP8266.

Have a Feather M0 Express or Metro M0 Express? Download a .uf2 and follow these instructions. To install our libraries simply download the latest bundle and copy the lib folder onto your CIRCUITPY drive.

Comments Off on CircuitPython 0.10.0 – Beta Express