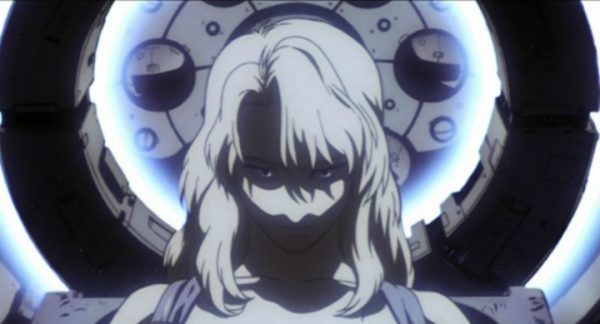 Transhumanists and their associated flavors of science fiction have long imagined a world in which technology unbinds the self from the body. Ghost in the Shell, a long-running Japanese franchise consisting of several different comic book series, video games, and animated TV shows and films, falls firmly within that tradition. But until the turn of the 21st century, sci-fi thought that such physical transformations would be just that: physical. The ascension of the internet as a social dimension has already brought to the fore such possibilities, even as the field of bionics stays somewhat behind the advances hoped for it by now. (Shirow Masamune’s Ghost in the Shell, first published in 1989, predicted lifelike robot bodies by 2029 — which, hey, we’ve still got 12 years to get that right.) But rather than make the series feel dated, identity issues in the cyber age actually make Ghost in the Shell seem extraordinarily prescient. The particulars may be off, but the emotional reality constructed by the 1995 film adaptation feels dead-on. 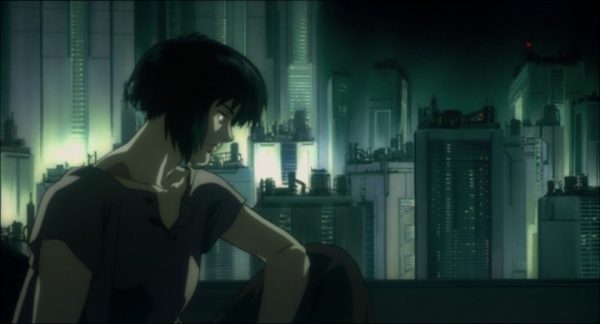 It’s a prime time to revisit that film now, with the imminent release of a live-action American remake. Said remake has drawn criticisms of whitewashing ever since Scarlett Johansson was cast as the lead character. Mamoru Oshii, who directed the 1995 film, dismissed these concerns: “The Major [Johansson’s character] is a cyborg and her physical form is an entirely assumed one. The name ‘Motoko Kusanagi’ and her current body are not her original name and body, so there is no basis for saying that an Asian actress must portray her. Even if her original body (presuming such a thing existed) were a Japanese one, that would still apply.” That’s a solid defense on a thematic level, although it completely ignores Hollywood’s dismal history of Asian representation. Of course, until the movie can actually be seen, we won’t know whether it does indeed meaningfully incorporate race into the series’ preoccupation with identity in the digital sphere.