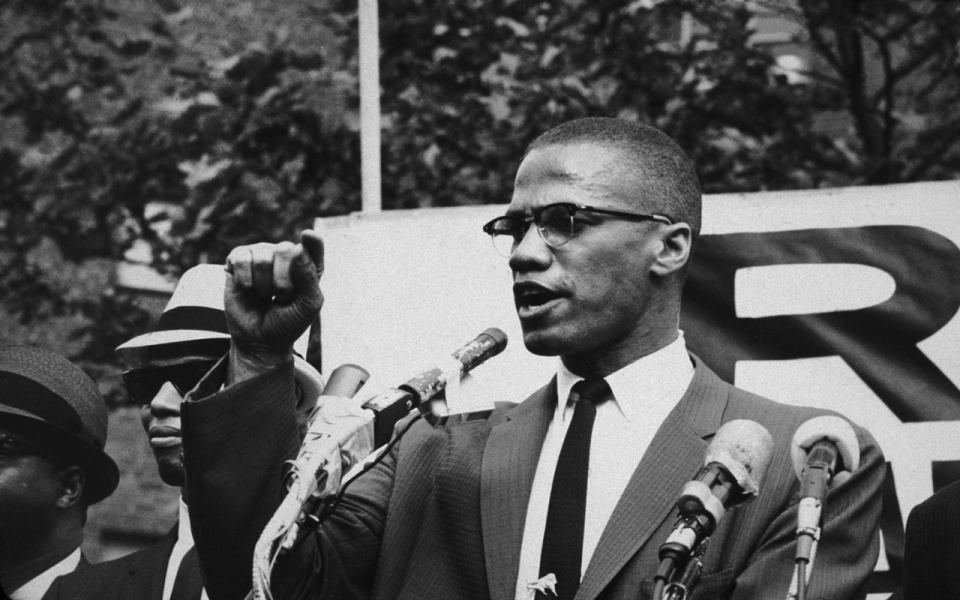 el-Hajj Malik el-Shabazz, more commonly known as Malcolm X, was assassinated more than 52 years ago at the age of 39, not much older than I am now. Given events of the past few years one can’t help but wonder what he would have to say if he was still around, had his life not been taken from him and his family. But we can still celebrate his legacy, and for that we have Malcolm X Day. Celebrated in Berkeley, California as early as 1979, only the state of Illinois officially recognizes May 19 (or any day) as Malcolm X Day, and even then only beginning in 2015 (writer and journalist Touré has been calling for a national holiday since 2012). New York City (and state), where Malcolm X lived for the latter half of his life and eventually was shot & killed in the Washington Heights neighborhood, surprisingly does not recognize the day (yet). (Aside: for me a fun fact of the life of Malcolm X is that while when he first moved to NYC he was active in Harlem, later in life he resided in East Elmhurst, Queens; as a fellow resident of northwest Queens I often wonder what it would have been like to encounter Malcolm X riding the area subways or buses, with his stoic look, impeccable suit-and-tie, book in hand!)

That said there are resources here that do not exist anywhere else. New Yorkers – or anyone passing through and interested in the history of social justice in America – should visit the Malcolm X and Dr. Betty Shabazz Memorial and Educational Center, simply known as the Shabazz Center; Betty Shabazz was the wife of Malcolm X. The site of Malcolm X’s assassination, it is now a mini-museum and memorial, complete with mural, interactive kiosks, and a statue.

The site itself is storied. Built by William Fox of Fox Film Corporation fame, the building was nearly torn down for “re-development” (indeed through a deal, parts of it were, but most of the façade was saved, along with a portion of the theater where X was killed), but was largely preserved and restored to its current state; the building (below) is adjacent to Columbia University’s Audubon Business and Technology Center. In addition to the building Columbia University also hosts the Malcolm X Project online here. 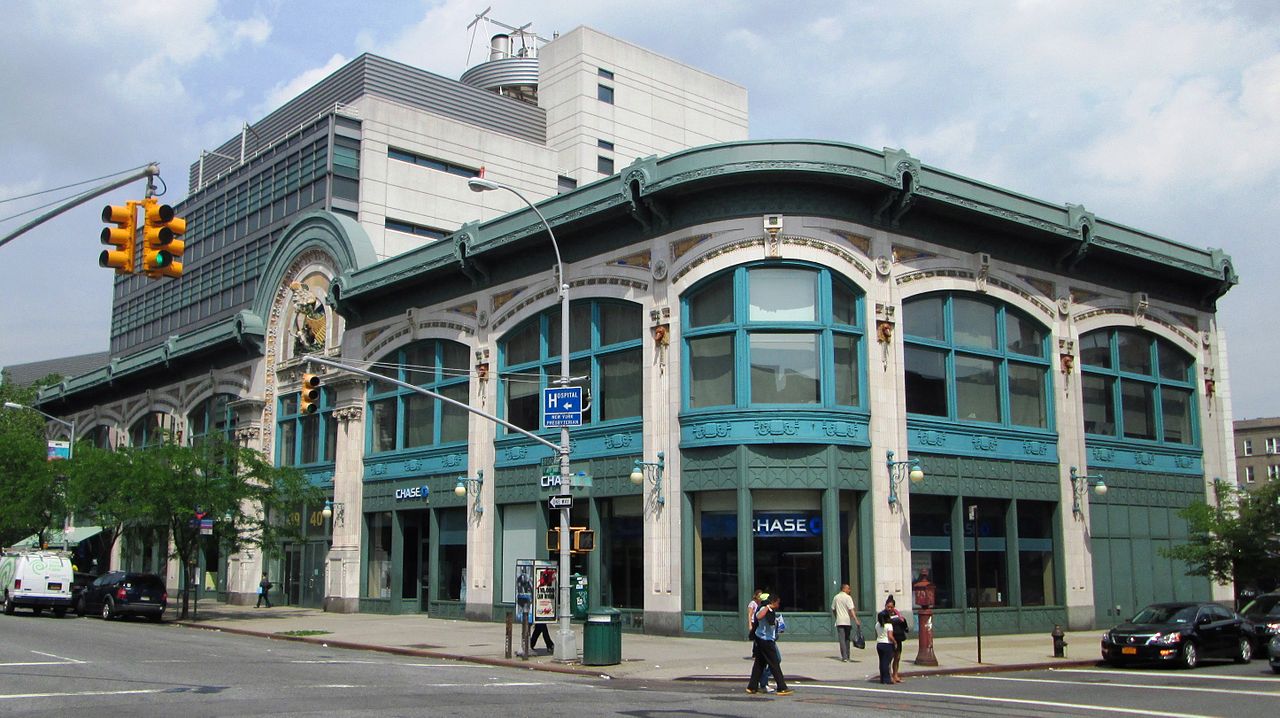 Lastly the folks from Biography.com have produced this short, 5-minute doc on his life and activism (strong language, possibly NSFW):

Filed under: history, holiday — by nicknormal