Article from The @Guardian on ‘Anti-Innovation’ Tendencies Storming America

Surprise surprise the article was sparked by the Juicero “unfunny truth” phenomena. 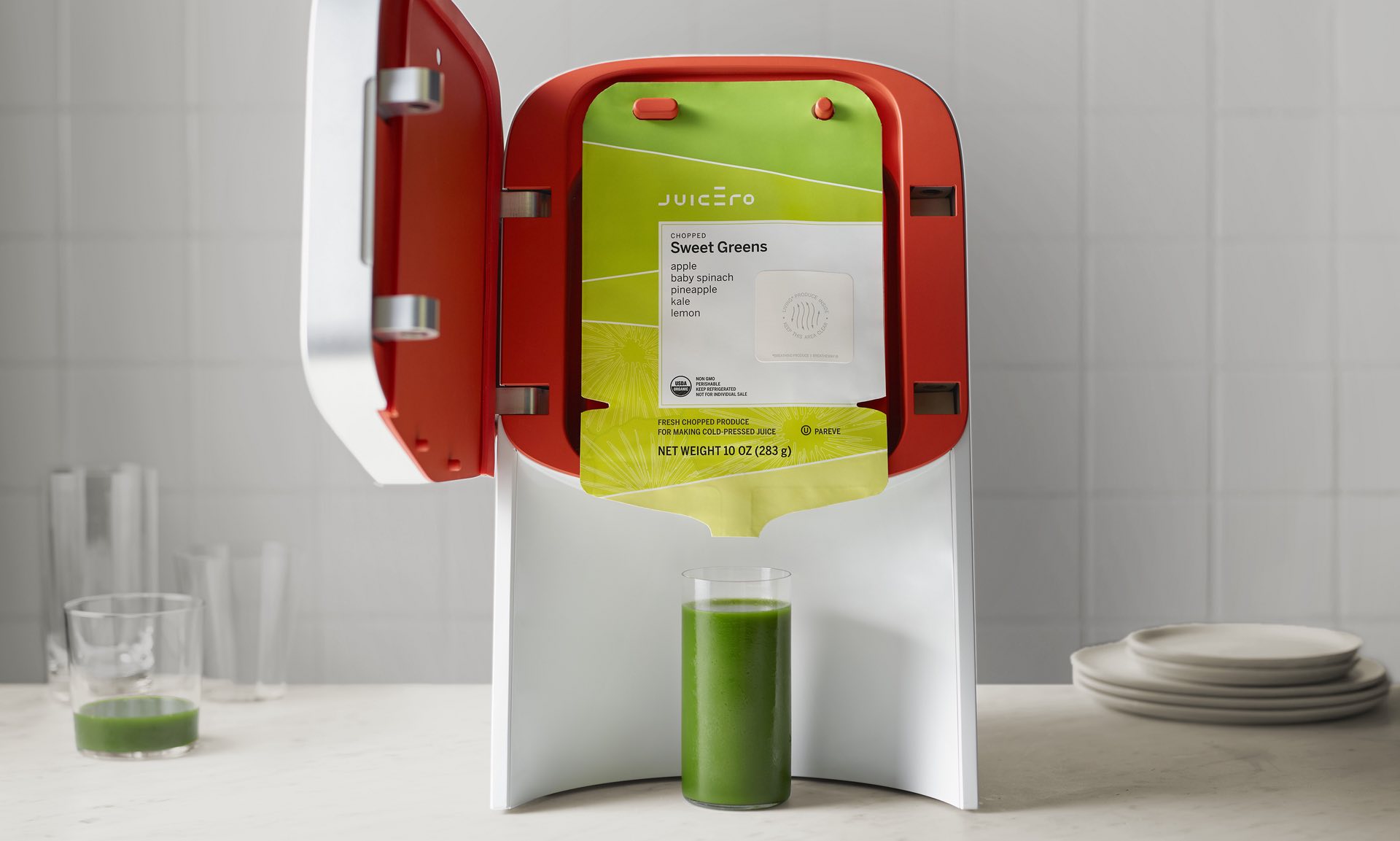 If you’ve used the internet at any point in the past few weeks, you’ve probably heard of Juicero. Juicero is a San Francisco-based company that sells a $400 juicer. Here’s how it works: you plug in a pre-sold packet of diced fruits and vegetables, and the machine transforms it into juice. But it turns out you don’t actually need the machine to make the juice. On 19 April, Bloomberg News reported that you can squeeze the packets by hand and get the same result. It’s even faster.

The internet erupted in laughter. Juicero made the perfect punchline: a celebrated startup that had received a fawning profile from the New York Times and $120m in funding from blue-chip VCs such as Kleiner Perkins Caufield & Byers and Google Ventures was selling an expensive way to automate something you could do faster for free. It was, in any meaningful sense of the word, a scam. And it tickled social media’s insatiable schadenfreude for rich people getting swindled – not unlike the spectacle of wealthy millennials fleeing the cheese sandwiches and feral dogs of the Fyre festival.

Juicero is hilarious. But it also reflects a deeply unfunny truth about Silicon Valley, and our economy more broadly. Juicero is not, as its apologists at Vox claim, an anomaly in an otherwise innovative investment climate. On the contrary: it’s yet another example of how profoundly anti-innovation America has become. And the consequences couldn’t be more serious: the economy that produced Juicero is the same one that’s creating opioid addicts in Ohio, maiming auto workers in Alabama, and evicting families in Los Angeles.