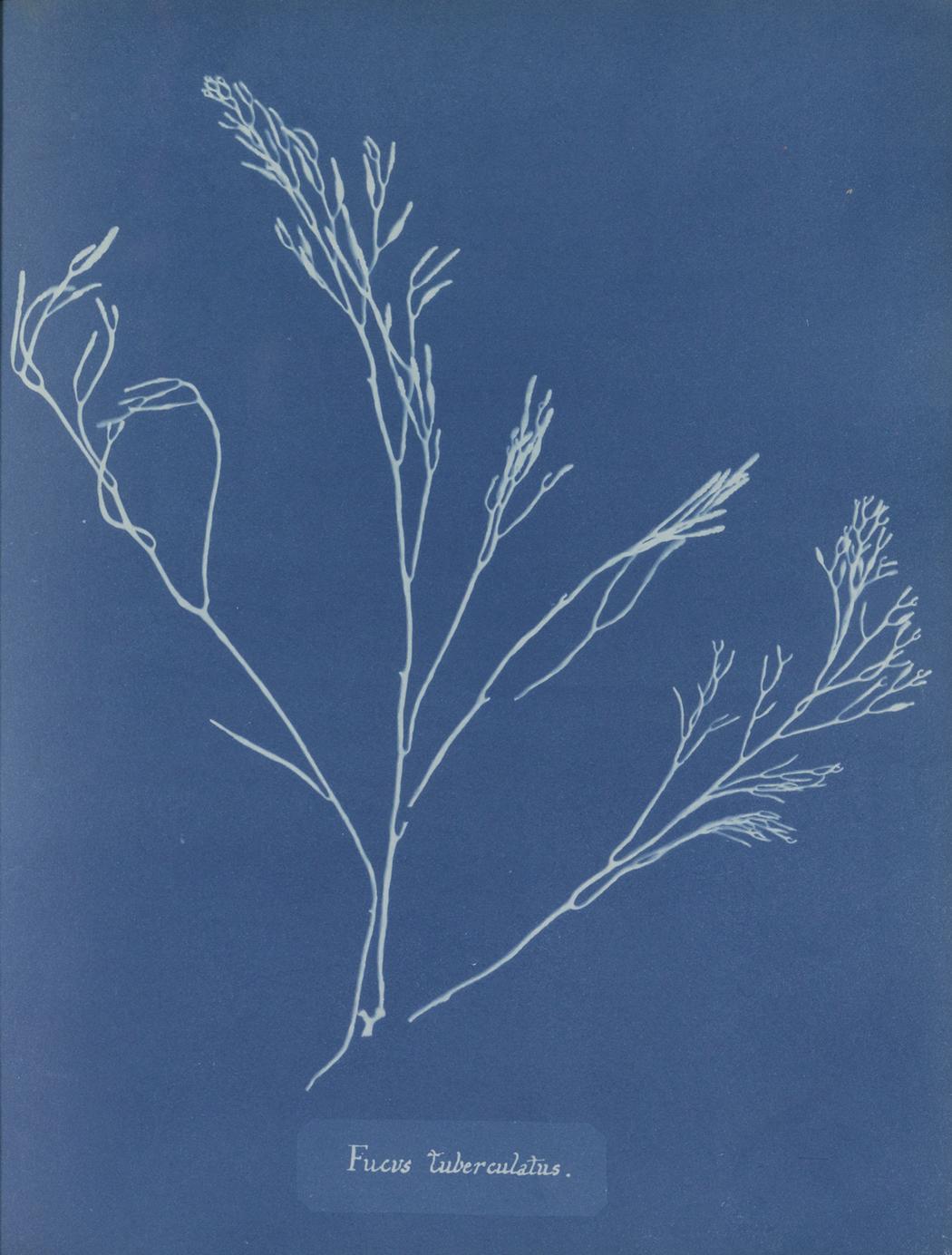 A book of over 300 images by photography and biology pioneer Anna Atkins, recognized as the world’s first female photographer, was just acquired by the Rijksmuseum in Amsterdam. Photographs of British Algae, considered the first book illustrated with photographic images, will be a centerpiece of the institution’s upcoming show, New Realities: Photography in the 19th Century.

Photographs of British Algae features 307 blueprint-like cyanotypes of seaweed and aquatic microorganisms captured between 1843 and 1853. About 20 copies of what The New York Public Library describes as “an important and generally overlooked milestone in the history of scientific illustration” are known to exist. The Rijksmuseum’s is among the largest, most complete, and best preserved. 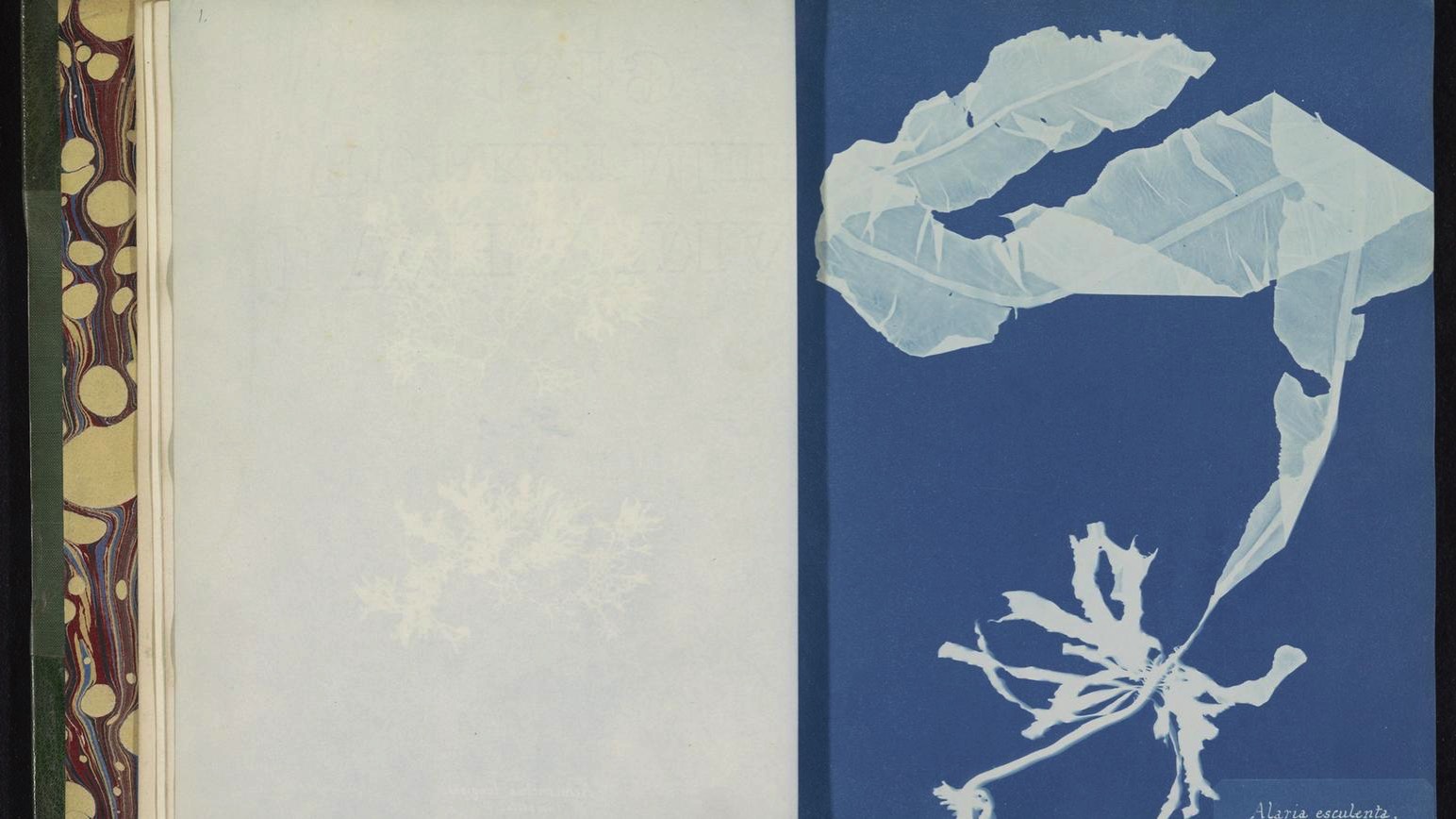 Atkins, the daughter of a scientist, learned how to cyanotype directly from William Henry Fox Talbot, the inventor of photography on paper and a friend of her father’s. The process involves exposing a subject between two layers of ferric salts to sunlight, which results in the brilliant Prussian blue hue. She produced thousands of images through this time-intensive, manual process between her first cyanotype in 1841 and her death in 1871.