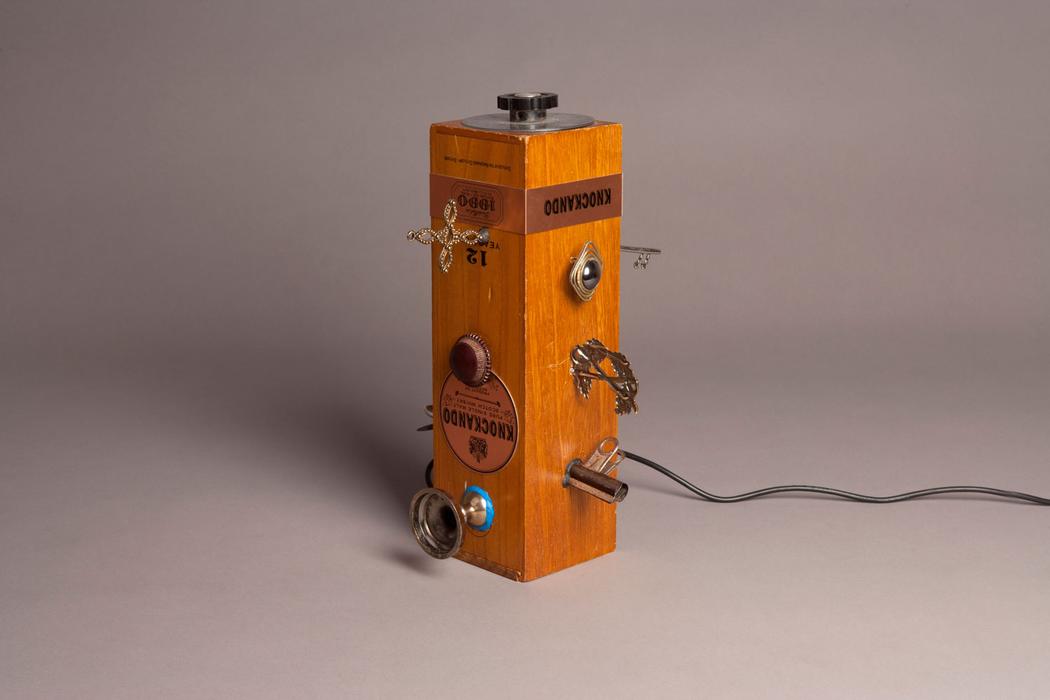 Check out this story from Creators about a musician, Crewdson, who crafts his own awesome instruments:

“I wanted to build a new controller instrument that could play chromatically and therefore replace the keyboard altogether,” Crewdson tells Creators. “Initially I had in mind an electronic version of when you see someone paying wine glasses that are all tuned to different pitches with the amount of water they have in them. I wanted a similar kind of layout. The eggs just felt like a good comfy, smooth shape. Plus they look great/hilarious!”

Along with nods to folk forms and archaic musical devices, the instruments also have a humor and whimsy to them, too. None more so than the appropriately titled Eggiophone, which looks like a bunch of eggs on sticks, but is much more. 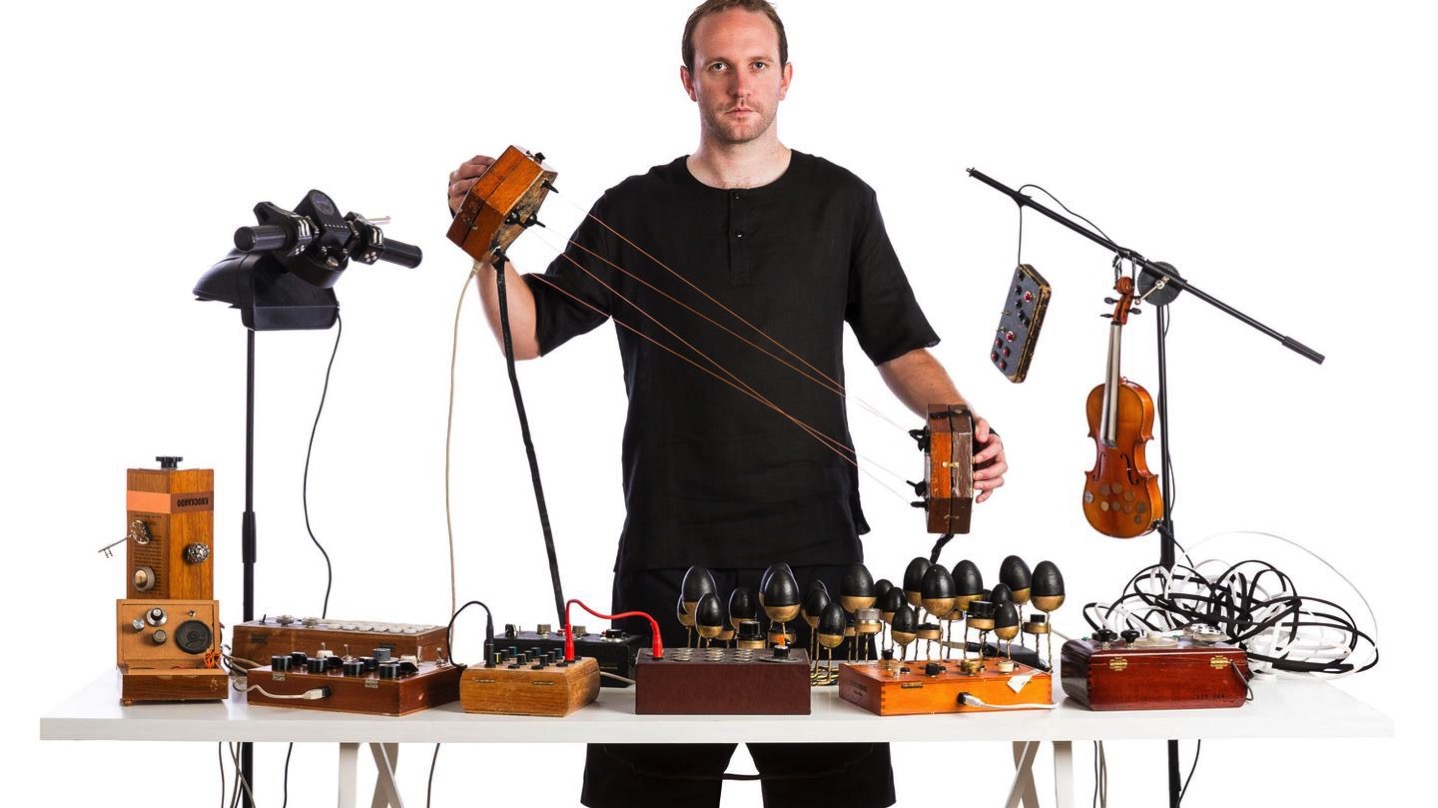 Along with the Eggiophone, the Oddbox is also used for sampling, along with making harmonic chords. The Concertronica is a modified version of a folk classic, the concertina. On Toys it’s used on a solo track, with just Crewdson’s voice and the instrument. The song, “Bottle Rain Smoke,” is an ode to the raving of the musician’s younger days. It’s described as a “nostalgic swansong to the rave culture of [Crewdson’s] youth re-framed as a time-stretched folkloric memory in which he intones ‘Send the ravers home.'”

Crewdson says he got into crafting these instruments by initially building small synth circuits running on nine-volt batteries. After that he read a book called Handmade Electronic Music by Nicolas Collins and has never looked back. 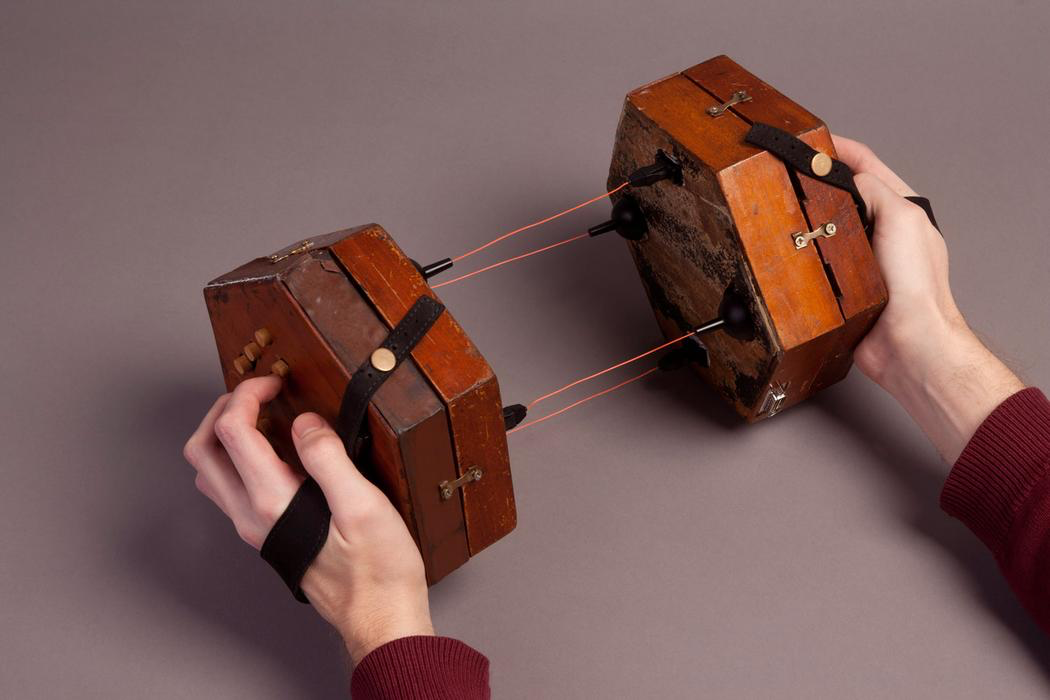