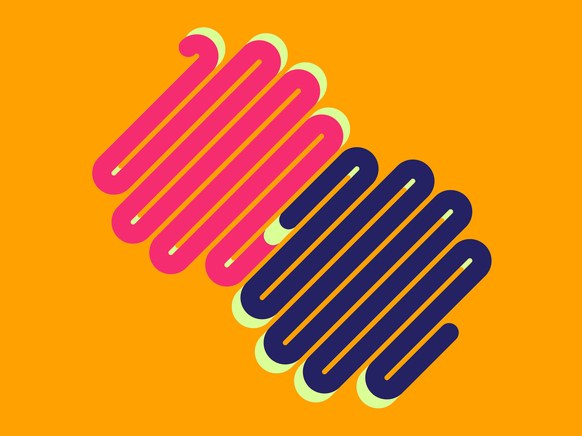 Jesse Engel is playing an instrument that’s somewhere between a clavichord and a Hammond organ—18th-century classical crossed with 20th-century rhythm and blues. Then he drags a marker across his laptop screen. Suddenly, the instrument is somewhere else between a clavichord and a Hammond. Before, it was, say, 15 percent clavichord. Now it’s closer to 75 percent. Then he drags the marker back and forth as quickly as he can, careening though all the sounds between these two very different instruments.

“This is not like playing the two at the same time,” says one of Engel’s colleagues, Cinjon Resnick, from across the room. And that’s worth saying. The machine and its software aren’t layering the sounds of a clavichord atop those of a Hammond. They’re producing entirely new sounds using the mathematical characteristics of the notes that emerge from the two. And they can do this with about a thousand different instruments—from violins to balafons—creating countless new sounds from those we already have, thanks to artificial intelligence.