No Such Thing as a Math Person #MakerEducation 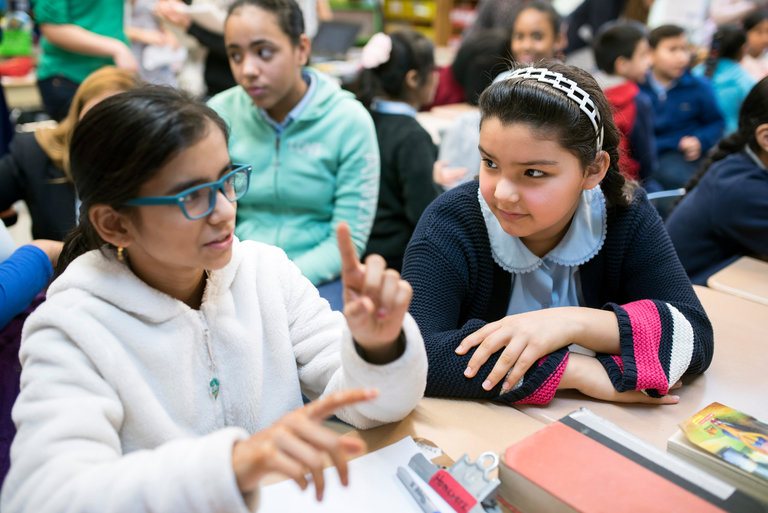 This piece from The New York Times explores the problematic concept of “a math person”.

Dr. Boaler, the author of the book “Mathematical Mindsets,” said: “The message to all kids, girls and boys, is there’s no such thing as a math person.”

And what about my daughter’s belief that she owes a lot to being in math classes with no boys in them? Erin Pahlke, an assistant professor of psychology at Whitman College in Walla Walla, Wash., said, “often the girls in the single-sex schools have higher math achievement, better attitudes, lower levels of math anxiety, they often have better hopes for the future of wanting to take higher level math,” she said. “You say, this is incredible, single-sex schooling is the answer!”

But she was the first author of a 2014 meta-analysis representing the testing of 1.6 million students from 21 countries that found that among the high quality studies, the differences could be explained by looking at such factors as the different socioeconomic status of those choosing single-sex education, and at the pretest scores before the girls entered the single-sex schools as well as measures of school quality and resources.

Comments Off on No Such Thing as a Math Person #MakerEducation