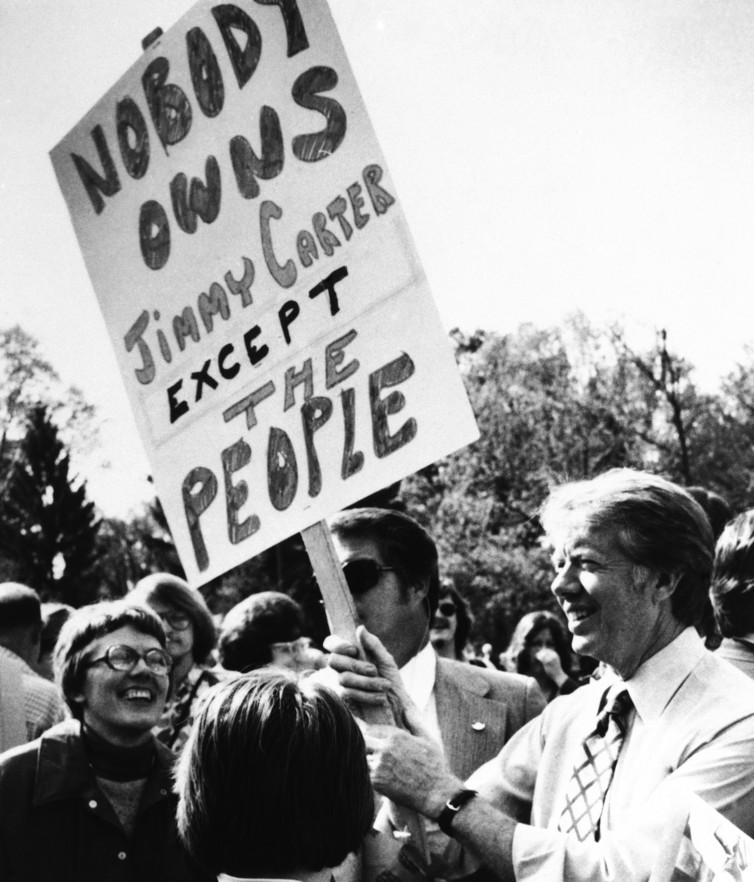 This is the first installment in a series of Adafruit posts that will touch on the scientific efforts, achievements and trivia of past Presidents of the United States. The idea for this wee feature came from an episode of Neil deGrasse Tyson’s StarTalk podcast, which featured Jimmy Carter as his guest. During their conversation, this little gem popped up:

Carter: In my freshman year in college, I was the laboratory assistant for the person who taught astronomy.

Tyson: So, you had an early sort of cosmic baptism?

Carter: Well, I did, and I was in the Navy, too. I learned how to navigate just from the stars and planets.

Tyson: How would you say your knowledge of math or science in college and high school has influenced your politics? …Your ability to think about world problems?

Carter: Well, I was an engineer, and I was a nuclear physicist. I was put in charge of building the second atomic submarine. So, I studied advanced physics. Of course, when I went into politics, being an engineer, I planned things.

Tyson: You think differently from a lawyer or a doctor or something like that. And most of Congress are lawyers, right?

This got me thinking a little about where different presidents have stood over the years and in what direction they have tried to take us. In addition to providing the inspiration for the feature, Carter’s life and administration actually makes for a pretty great first subject. I’m excited to begin with our 39th president, or “Mr Jimmy,” as he’s referred to in his hometown of Plains, Georgia.

Arguably best known as a human-rights president, Carter of course faced many challenges during his time in office – inflation and the Iranian hostage crisis were just two major problems his administration tackled. But the focus here is on the scientific, so while this is by no means an exhaustive analysis, here we take a look at a few times Jimmy Carter grappled with the sciences. 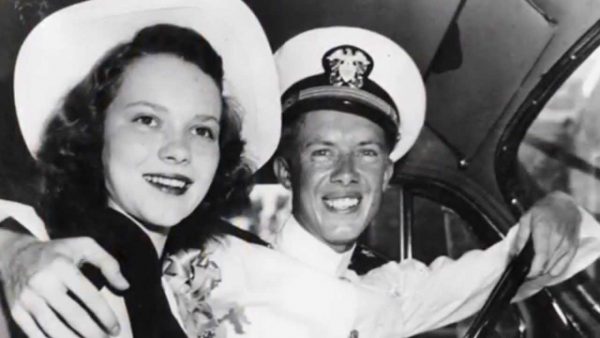 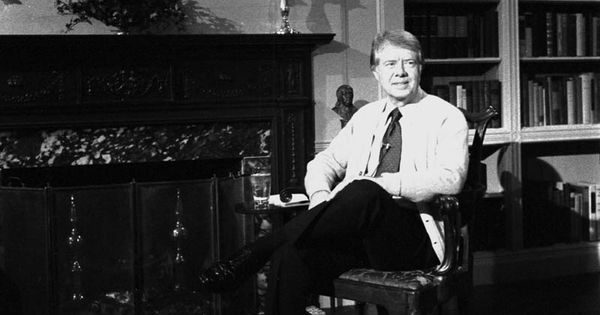 It seems obvious to me, in its totality, the bible represented God’s spiritual message, but that the ancient authors of Holy Scriptures were not experts on geology, biology or cosmology, and were not blessed with the use of electron microscopes, carbon-dating techniques, or the Hubble telescope. I’ve never been bothered by verses in the Bible stating that the earth is flat or has four corners, that the stars can fall on the earth like figs from a tree, or that the world was created in six calendar days as we know them…There is no place for religion in the science classroom. 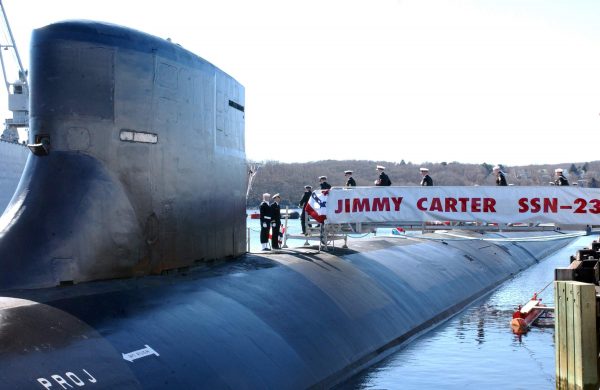 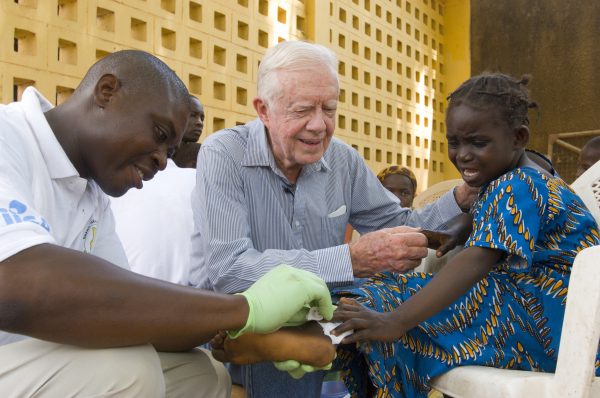 Though we’ve barely scratched the surface of what makes Jimmy Carter such a fascinating and polarizing figure, I hope you’ve enjoyed taking this look at his approach to the sciences as a civilian, student, naval officer, politician and humanitarian. We’ll be back soon with a second installment of Political Science, but for now, here’s a meme I made: 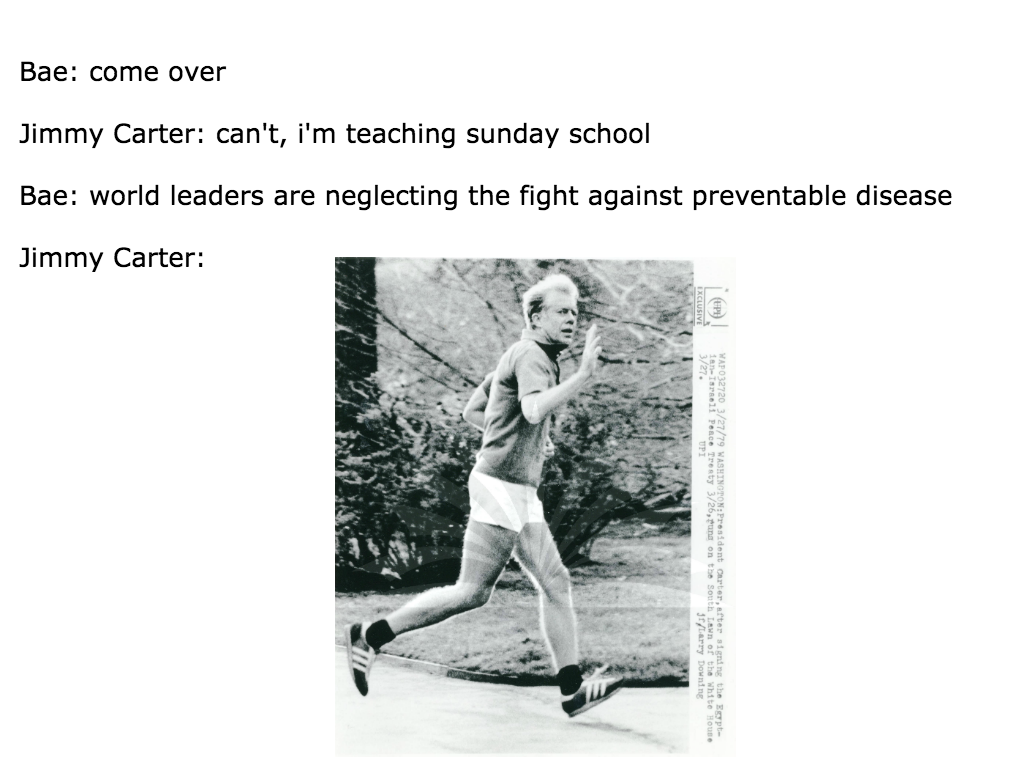