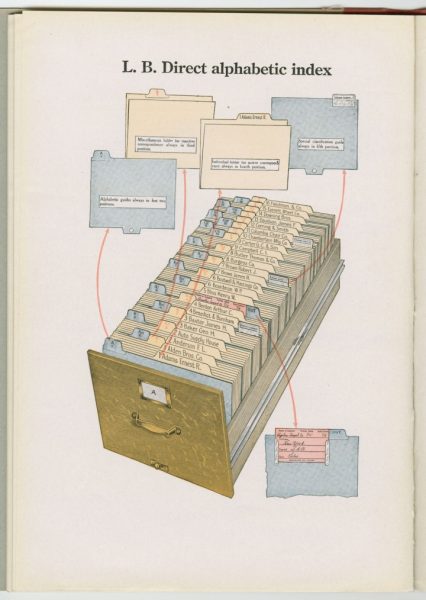 One of the earliest found examples of the library card catalogue is a small tablet, dating to about 2,000 BCE, that emerged near the Sumerian city of Nippur in West Asia. Divided into two columns, the small artifact, less than three-inches wide, listed the titles of 62 works, including the Epic of Gilgamesh. While the basic format of the card catalogue, simple and straightforward, endured in the centuries following the creation of that dusty record, what varied were the systems established to organize these small but highly informative documents. 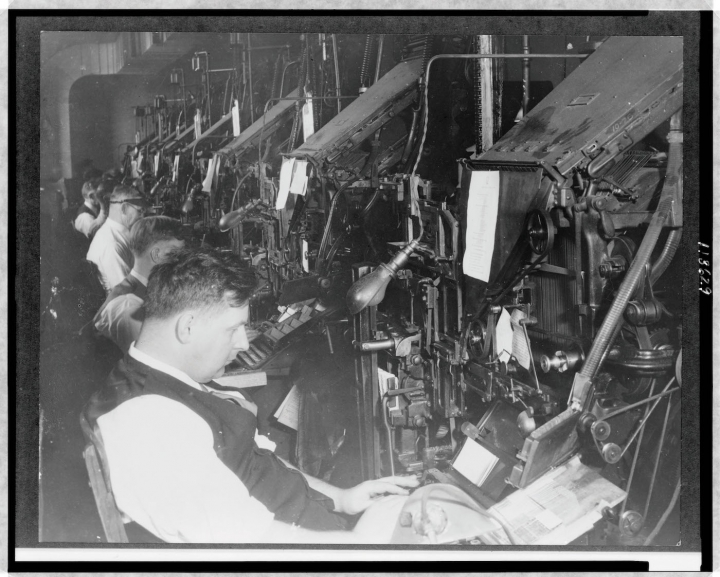 The array of systems, from that of the Library of Alexandria to those of monastic libraries to the French Cataloguing Code of 1791 (which used playing cards to record titles) is chronicled in an opening essay of The Card Catalog: Books, Cards, and Literary Treasures, a book that was officially published today by The Library of Congress. Illustrated with hundreds of original cards from its holdings, the book delves primarily into the Library’s establishment and its own role in developing the modern card catalogue system that united libraries across America — and its fall, as accumulations of cards ate up precious real estate and computers shuffled into reading rooms. Some are handwritten in elegant script while others are printed, and many have edits penciled in, sometimes as a correction. While interesting windows into the past, catalogue cards aren’t the most visually compelling documents; so accompanying each of these text-heavy relics is the colorful cover of its associated book.

Comments Off on The Lost Art of Library Card Catalogues