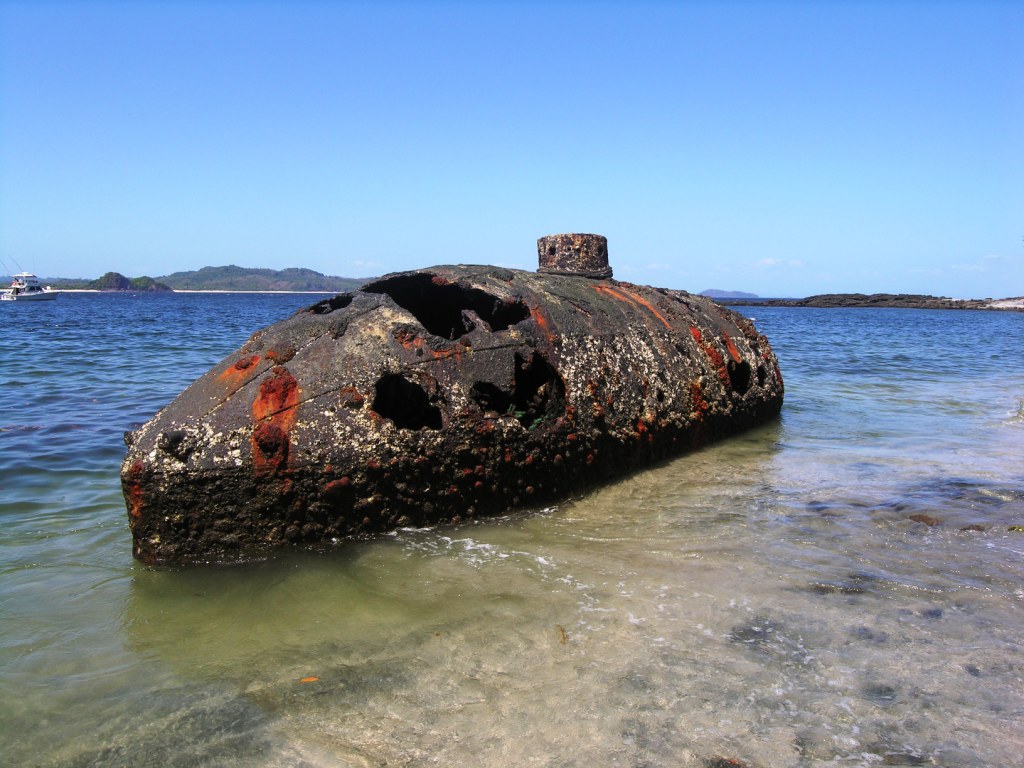 Around this time of year I always get intrigued with stories about boats and marine culture (typically inspired by spending more time on the water, where stories are told and ideas exchanged). I was previously unaware of the story of the submersible known as Sub Marine Explorer – built & designed in Brooklyn and New York no less! The technique that the submersible used was quite sophisticated (for its time). Wikipedia states,

Water ballast tanks were flooded to make the vessel submerge. Pressurized air was then released into the vessel to build up enough pressure so it would be possible to open two hatches on the underside, while keeping water out.

This allowed divers to simply reach out and grab oysters from the ocean floor, from places that were otherwise out-of-reach using standard diving techniques. This of course also lead to crew members being exposed to decompression sickness, one of the suspected causes for the death of the submersible’s inventor Julius H. Kroehl. The Science Channel video below gives some glimpses of the wreckage, the Smithsonian also have their version of a short video on the submersible online here, and if you’re still intrigued Compass Cultura have a long-form article worth reading.