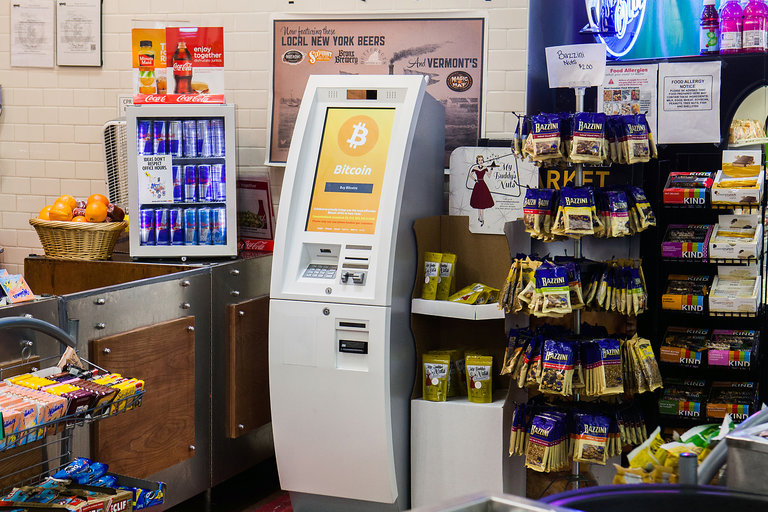 Bitcoin has been making the news a lot lately, from its increasing value to “ransomware” demands. All this attention probably leaves a lot of people wondering: what is a Bitcoin? This piece from New York Times has the answer:

Bitcoin is a digital token that can be sent electronically from one user to another, anywhere in the world.

Bitcoin is also the name of the payment network on which the Bitcoin digital tokens move. Some people differentiate between Bitcoin capitalized, as the token, and bitcoin lowercase, as the network. Unlike traditional payment networks like Visa or American Express, no single company or person runs the Bitcoin network. Instead, it is a decentralized network of computers around the world that keep track of all Bitcoin transactions, similar to the decentralized network of servers that makes the internet work.

Because there is no central authority running Bitcoin, no one has the authority to force new users to reveal their identities. The network was designed this way to create a currency and a financial network outside the control of any government or single company.

Bitcoin was introduced in 2008 by a shadowy creator going by the name of Satoshi Nakamoto, who only communicated by email and social messaging. While several people have been identified as likely candidates to be Satoshi, as the creator is known in the world of Bitcoin, not one has been confirmed. So the search for Satoshi has gone on.

Satoshi created the original rules of the Bitcoin network and then released the software to the world in 2009. Whether it is he, she or they, Satoshi largely disappeared from view two years later. Anyone can download and use the software, and Satoshi now has no more control over the network than anyone else using the software.

Comments Off on What Is Bitcoin?