Pointers for Getting Started with Open Source Hardware

There are always good reads over at opensource.com. This time it’s an article from John ‘Warthog9’ Hawley, inspiring you with 8 pointers for diving into open source hardware design. I’d reinforce John’s sentiment to design something as simple as a LED + battery circuit using the design tools of your choice to understand the process. It’s easy these days – and really rewarding, frankly – to use a service like Fritzing to both design and fabricate your project; KiCad and OSH Park are also highly lauded in maker circles. 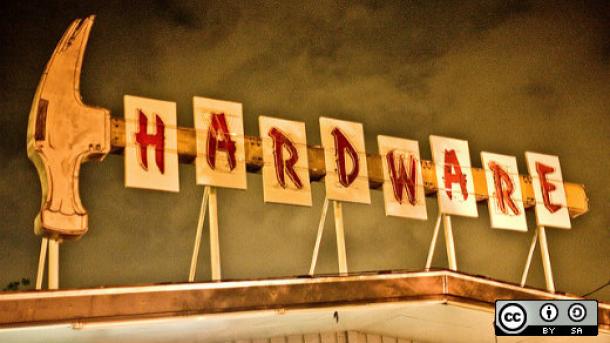 Making your own hardware is easier and less expensive than ever. Here’s what you need to design, build, and test your first board.

Alan Kay, famed computer scientist, once said, “People who are really serious about software should make their own hardware.” I’d argue that’s as true today as it was in 1982 when he said it. However, what’s changed between then and now is that hardware has gotten faster, smaller, and most importantly: cheaper. it’s now possible to buy a full computer for $5.

With big companies driving down prices for their own products, it’s grown a manufacturing ecosystem capable of producing production-grade hardware that’s cheap enough and accessible enough that it is now within reach of normal individuals. This accessibility and affordability are helping drive things like crowdfunding and the maker movement, but they’re also giving way to more individuals being able to participate in open source through open source hardware.

Comments Off on Pointers for Getting Started with Open Source Hardware