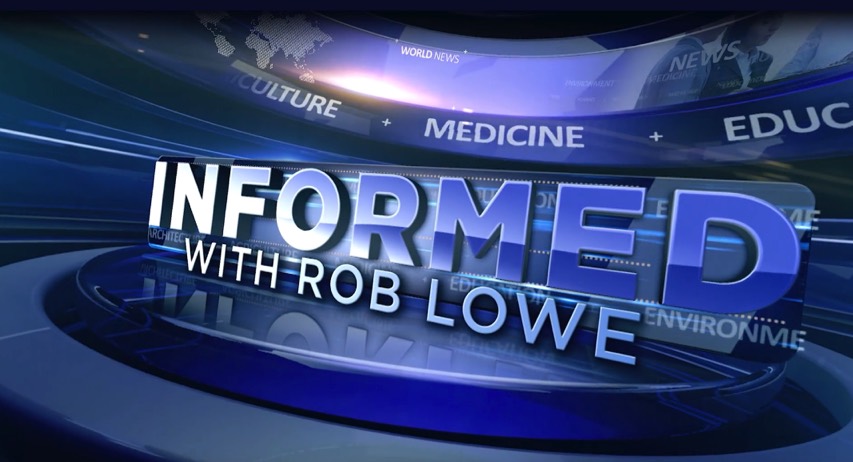 Ya’ll remember the ““Sponsored programming TV Show” looking for DIY company, wants $19k” post from 2015? Which then resulted in a bunch of weird requests to remove the post? (we did not).

We received a voicemail a couple days ago, and a call today from INFORMED hosted by Rob Lowe that sounded the same. Someone claiming to be the senior producer (Anne) from INFORMED called (Boynton Beach, FL as per the called ID) implied it would be on “Public TV” and there was a fee for the “commercial” that would have Rob Lowe in it that runs other places. When we mentioned we’ve approached before for things like this and we asked “Just to be clear, is there a fee” she said “I disclosed that” – and so we said we were not interested and hung up on us.

While INFORMED referred to “public tv,” a term normally associated with the PBS network of stations, INFORMED feels the need to point out in its FAQs the following:

There’s a story on techdirt called “Latest ‘Pay To Be On ‘Public’ TV’ Scam Involves Football Coach Jimmy Johnson” – that has an overview of some past pay-to-be on tv with celebs too.

A lawyer at an online reputation firm representing ‘Informed with Rob Lowe’ contacted our lawyer and asked us to consider removing this post, or update it clarifying the distinctions between Rob Lowe’s show and the other shows linked/referenced. As per their letter to us, Informed by Rob Lowe is not associated with the Kathy Ireland entity, and it is not associated with any of the entities in the Techdirt article, specifically – “all of the companies listed in the TechDirt article are no longer in business and were distributed through one Public TV distributor who is now deceased”.

Additionally, we asked them to clarify what “Public TV” is. Public television is not a statutory term. It’s colloquialism for non-commercial TV (and in fact the FCC uses it on its website as such). We asked Informed by Rob Lowe to provide its definition of public TV (and confirm whether the free programming is run on commercial TV).